Everything We Know About Ray Jimenez From Designing Miami 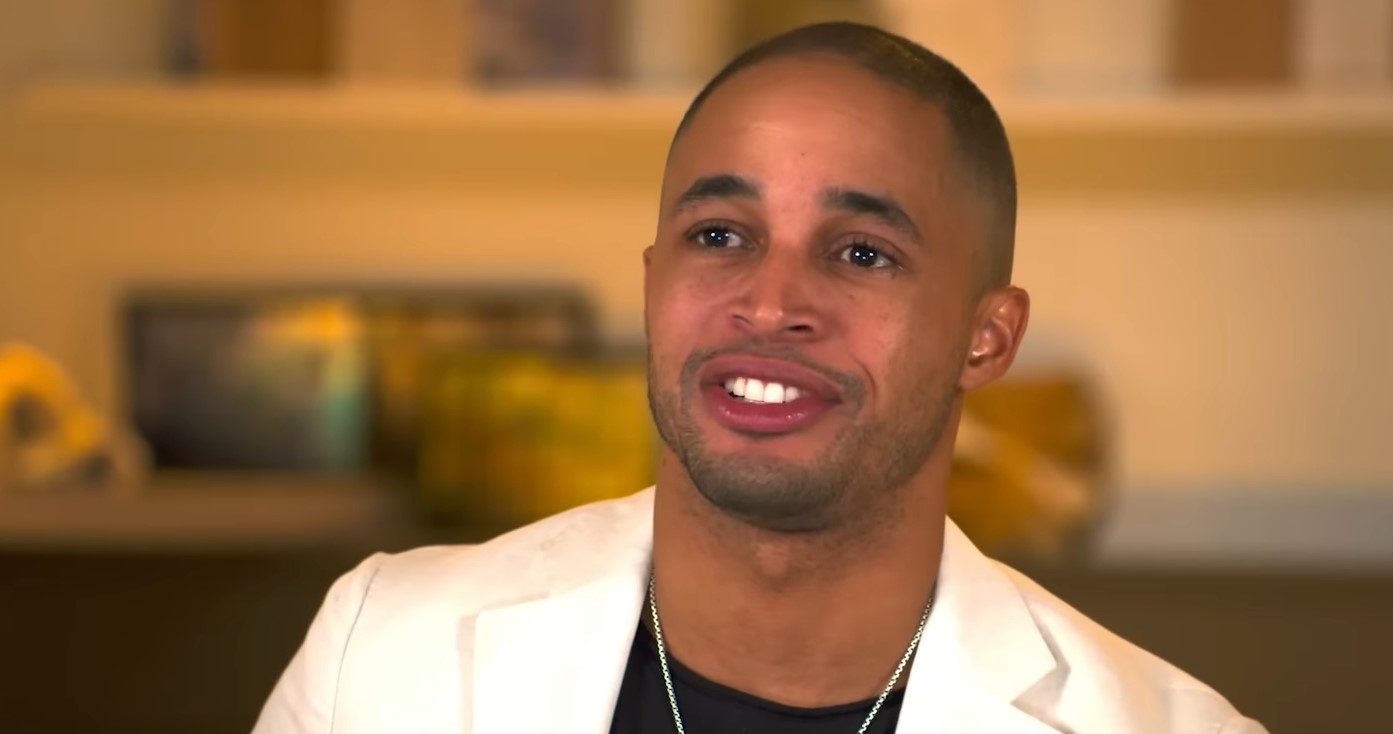 Netflix’s ‘Designing Miami’ is a reality series that follows interior designers Eilyn and Ray Jimenez as they make a name for themselves in Miami, Florida. They head separate design agencies and are each other’s direct competitors in the professional field. In fact, the two often bid on the same project together and tried to get the better of each other through their work. Hence, it is interesting to witness them balancing their relationship as they take their careers to further heights.

From the beginning, Ray stood out because of his charming yet down-to-earth nature. Moreover, while he was highly supportive of Eilyn, the show revealed that he was trying to build his own business from the ground up and was ready to sacrifice anything for the same. With fans curious to know more about the interior designer, we decided to find out everything there is about Ray Jimenez.

Although Ray was brought up in a loving and close-knit family, his parents were immigrants, making him start from the bottom. Nevertheless, his close ones helped him develop strong connections, which he has kept alive to this day. Besides determination and hard work, Ray holds his parents responsible for his success and is grateful because they pushed him to follow his dreams. Even today, the interior designer takes time out of his busy schedule to spend with his loved ones. 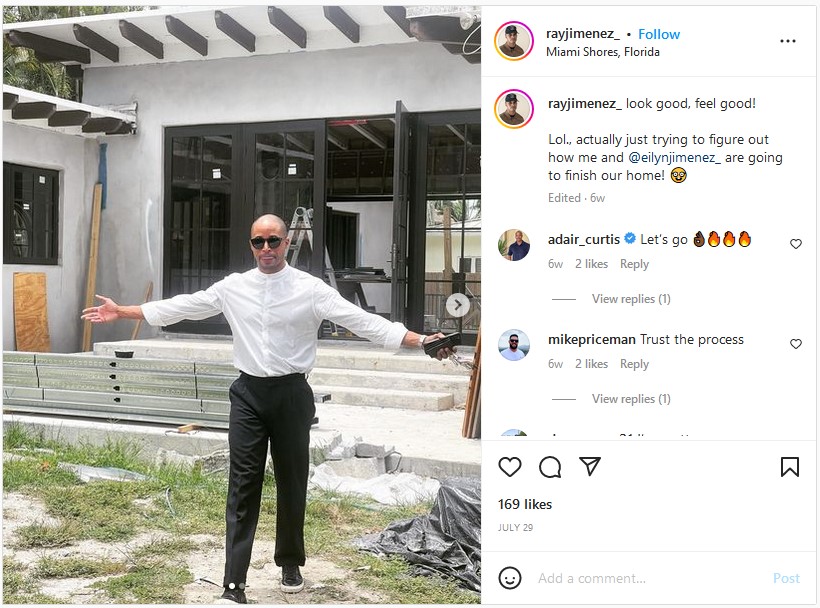 Ray has been interested in art since a young age and mentioned that he would often draw portraits of his family and other sketches during elementary school. As he grew older, he found an interest in fashion design and often used his own clothes to showcase his ideas. Albeit, once in high school, Ray gravitated toward architecture and decided to pursue it for his higher studies. Hence, after graduating high school, he began studying a course on architecture at the Miami International University of Art & Design.

Yet, as fate would have it, the course had multiple aspects of interior design, and once Ray discovered his passion for the same, he realized it was his one true calling and began pursuing it full-time. Subsequently, in 2006, he completed his Bachelor of Fine Arts in Interior Design from Miami Dade College and then studied another Interior design course at The Art Institutes before taking up interior design as a full-time career. 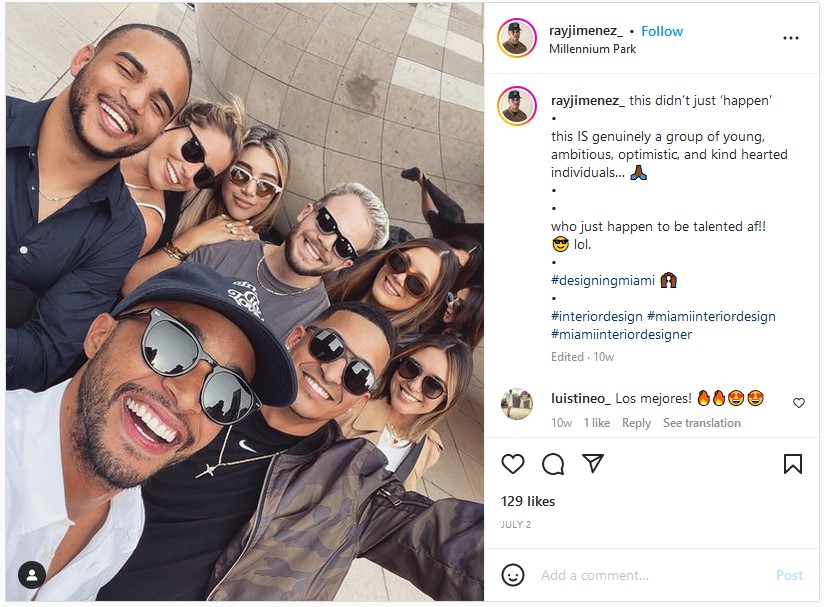 Ray entered the professional sphere while still at Miami Dade University as he worked as a Visual Merchandiser Assistant and Sales Associate for Guess? Subsequently, in April 2007, he joined Domus Design Studio as a Project Manager and Designer before interning with the TSAO Design Group as an Interior Designer. Ray found work as an interior designer with the Avant Design Group after his college graduation, yet he soon realized that he would not get a lot of chances to grow in that company.

Hence, the talented interior designer collaborated with his MIU classmate, Shannon Scott, and co-founded the Miami-based design agency RS3 Designs in 2010. Interestingly, Ray worked at RS3 Designs when he got the idea of starting his independent firm. Subsequently, Ray established his agency, Raymond Nicolas, in May 2021, and after quitting his job at RS3 Designs in June 2022, he took up the position of Creative Director at his agency.

Viewers will be glad to know that Ray Jimenez is married to Eilyn Jimenez, and the two have built up a wonderful life together. They reside in the same apartment in Miami, although they are constructing their own house in Miami Shores. Additionally, Eilyn is an integral part of ‘Designing Miami,’ as the show documents the daily activities of her agency, SIRE Design. While Ray and Eilyn met for the first time in 2017, they tied the knot in 2019 and even celebrated their second marriage anniversary in October 2021. Witnessing the couple’s fulfilling life is truly inspiring, and we hope success never eludes them.

Read More: Everything We Know About Eilyn Jimenez From Designing Miami