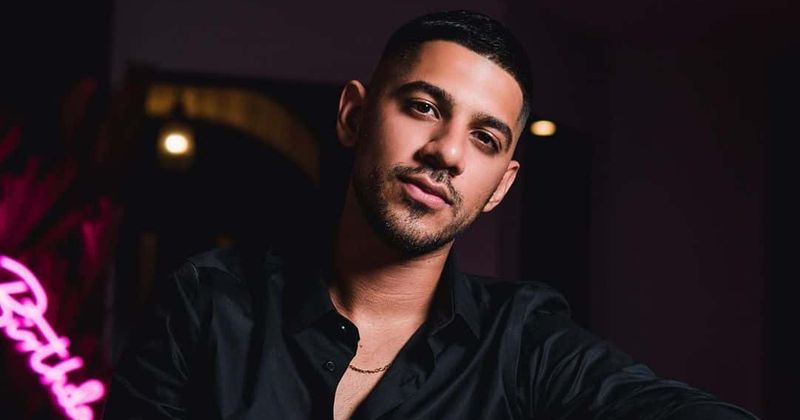 Bravo’s ‘Family Karma‘ highlights seven Indian-American families working and living in Miami. The reality TV series showcases the drama in the lives of the second generation of Indian Americans who battle the “clash of cultures” while living the American dream in Miami. Over the years, the show has garnered an immense fan following owing to the interesting personalities of the cast members and the interpersonal drama they generate. Season 3 is no different as the drama intensifies with the returning stars Amrit Kapai, Bali Chainani, Monica Vaswani, Brian Benni, and Vishal Parvani.

Since the third season, Rish Karam has been upped as one of the full-time cast members of the show. Fans might remember that in season 2, he was introduced as the childhood sweetheart turned boyfriend of the show’s recurring star, Monica Vaswani. If you are eager to know more about the young and talented star, including whether or not he is still romantically involved with his lady love from season 2, you are in for a treat, as we’ve got your back!

Residing in Miami, Florida, Rish Karam made his television debut in the Bravo series, ‘Family Karma.’ The 29-year-old TV personality belongs to a large and traditional family from a line of business people. His family owns and operates seven Pandora jewelry stores in New Jersey and Florida. Rish has two brothers named Karan and Sonit Karam, with whom he is very close.

Karan is the CEO of S R Tech group. He is also close to the cast of ‘Family Karma,’ where he was spotted with the stars at their premiere party and on several other occasions with cast member Vishal Parvani. Sonit, on the other hand, is an entrepreneur and co-founder of Xenia Management Group. Rish is a private person who mostly stays off social media to avoid drama. In his downtime, he loves to hang out with his buddies and travel.

Rish Karam is an entrepreneur and businessman residing in Miami. The 29-year-old is the Managing Partner of S R Concepts and a part of his family’s Pandora’s jewelry business that he joined in 2011. He is also the Co-founder (with Christopher Corda) of Moksha Indian Brasserie in Miami, which opened in 2019. The restaurant is famous for its traditional twist of spicy Indian flavors. The reality TV star completed his Bachelor of Science in Entrepreneurship and Business Administration from Nova Southeastern University.

Rish Karam is currently dating the show’s returning star, Monica Vaswani. The 30-year-old former Miss India Virgin Islands is an aspiring Bollywood Choreographer and Digital Content Creator. Alongside appearing on Bravo’s hit reality TV show, Monica worked as an HR Specialist at Ultimate Software until January 2022, when she called it quits. She is considered the “perfect Indian girl by her community.” 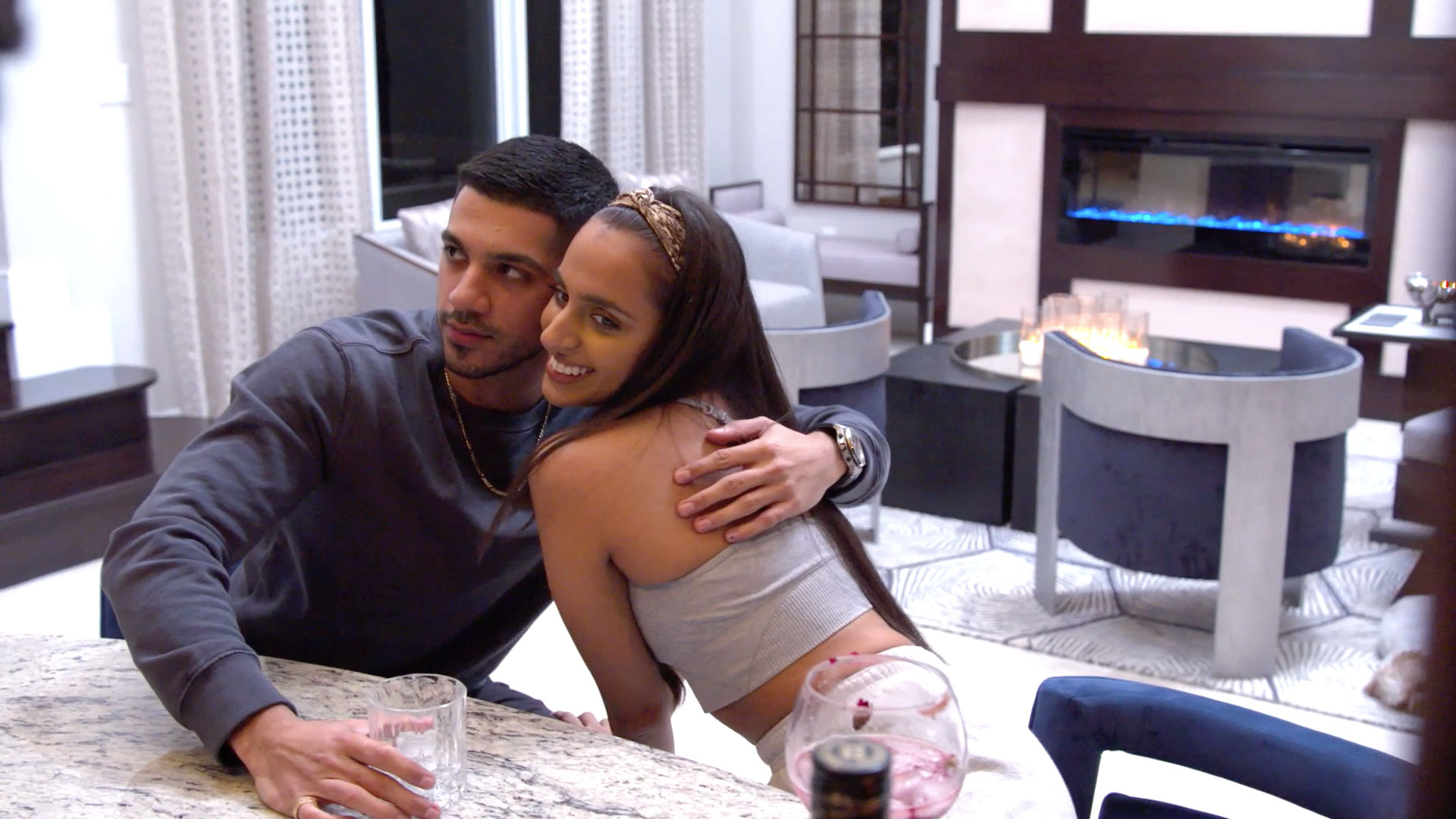 On the show, she was seen to be in a “situationship” with her childhood crush, Brian Benni, where Monica reported that they were “better-off friends rather than girlfriend-boyfriend.” Rish and Monica reportedly started dating in 2020 and began featuring on each other’s social media accounts. Monica told BollySpice that she wanted a man who “would watch Bollywood movies with me.” The pair genuinely seem to be in love.

In the show, we see Monica defending Rish when she finds the “dollar store Drake” joke by Anisha Ramakrishna very offensive. The couple has decided to take their relationship slow and keep it as low profile as they can on their social media to avoid unnecessary drama. However, that doesn’t make the pair shy away from posting funny TikTok and Instagram reels of them having a great time in each other’s presence.

The couple has shot down every alleged rumor about a possible split due to Rishi’s “late game into proposing.” They are truly each other’s biggest supporters. Monica’s love for dance hasn’t declined, and she takes time out from her busy schedule to dance and post reels. Taking everything into account, we are delighted to inform you that Rish is blissfully enjoying his life with his girlfriend and co-star, Monica, and we wish the two more happiness in the future.