Family Man: What Happened Between Suchi and Arvind in Lonavala? 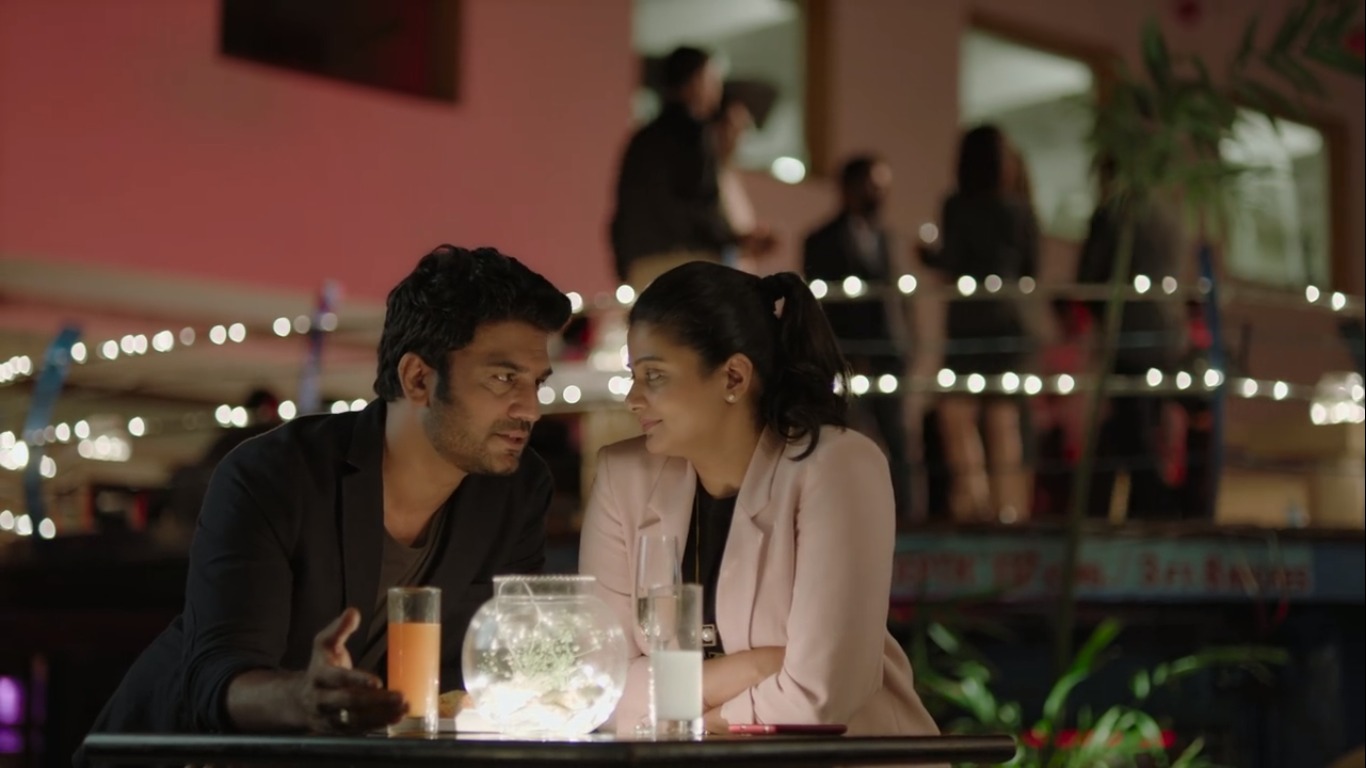 ‘The Family Man’ is an Indian spy thriller that follows Srikant Tiwari (Manoj Bajpayee) as he attempts to juggle his duties as a secret agent and responsibilities as a husband and father of two. The show, apart from its gripping geopolitical plot points, uses Tiwari’s dilemma to explore the complexities of married life.

As the show’s title suggests, its protagonist is very attached to his family. However, his duties as an intelligence agent fighting terrorism often takes his attention away from his family, leaving his wife Suchitra to take care of the household herself. Throughout ‘The Family Man’ season 2, we see their relationship struggle but endure. However, Suchitra is holding on to a big secret that might just change everything and fracture the family man’s family. Let’s see what happened.

What Happened Between Suchitra and Arvind in Lonavala?

In ‘The Family Man’ season 1, Suchitra, tired of her mundane life as a housewife, decides to start working again. When her hunky friend Arvind offers her a job at their exciting new startup, Suchitra takes the opportunity. In the process of finalizing her employment, Suchitra and Arvind spend many an afternoon drinking coffee in picturesque spots. Suchitra finds it refreshing to have someone interested in her thoughts and opinions, and we see her character bloom and become visibly more glamorous. 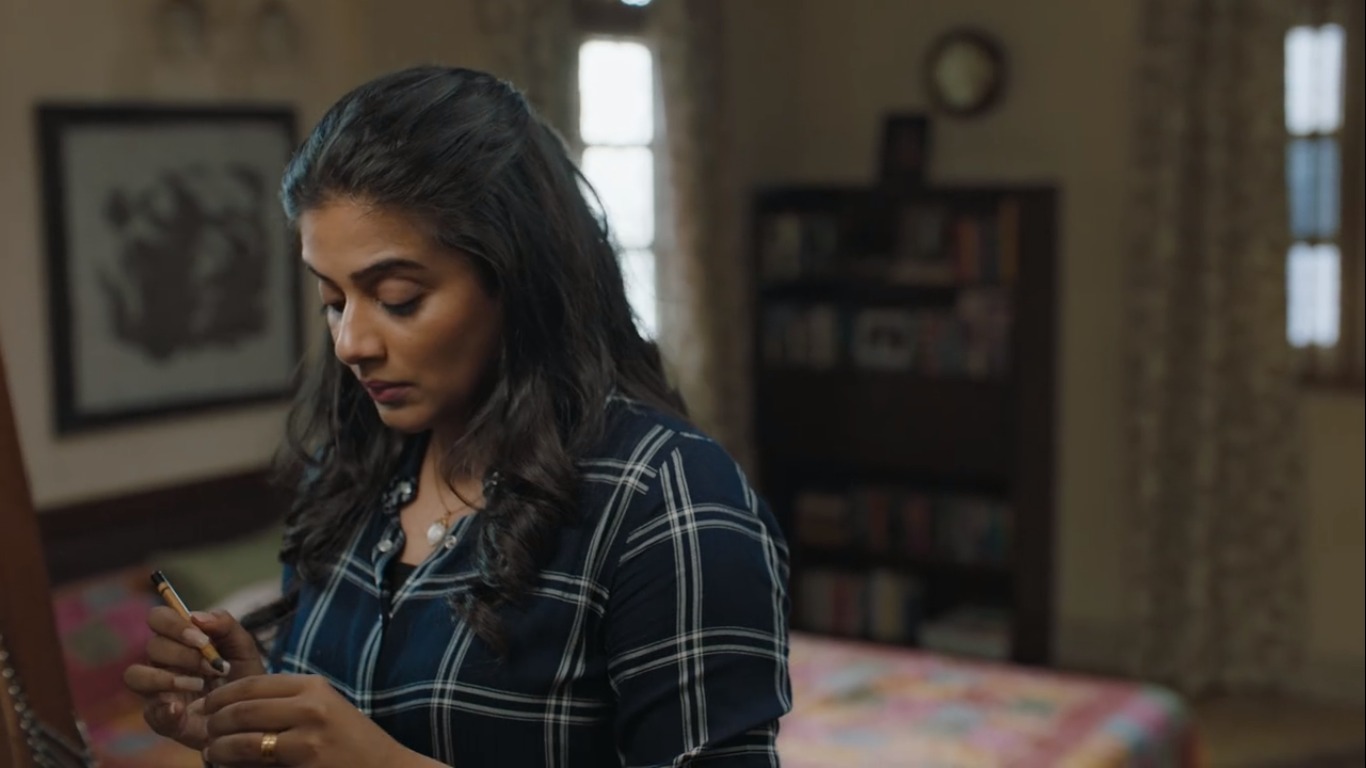 The changes in Suchitra don’t go unnoticed by her husband (after all, he is an intelligence agent). He feels uneasy about his wife spending so much time with her sophisticated friend, and even tracks them down to one of their seaside lunch “meetings.” However, possibly because he knows he is to blame for his estranged wife, he never confronts her about Arvind.

Things come to a head when Suchitra and Arvind go for a business trip to Lonavala and end up sharing a hotel room. They are slightly drunk when they arrive back to their room at night, with Suchitra sleeping in the bed and Arvind on the couch. Though we are not shown what happens that night, we get a brief glimpse of the two awkwardly driving back to Mumbai the next morning. 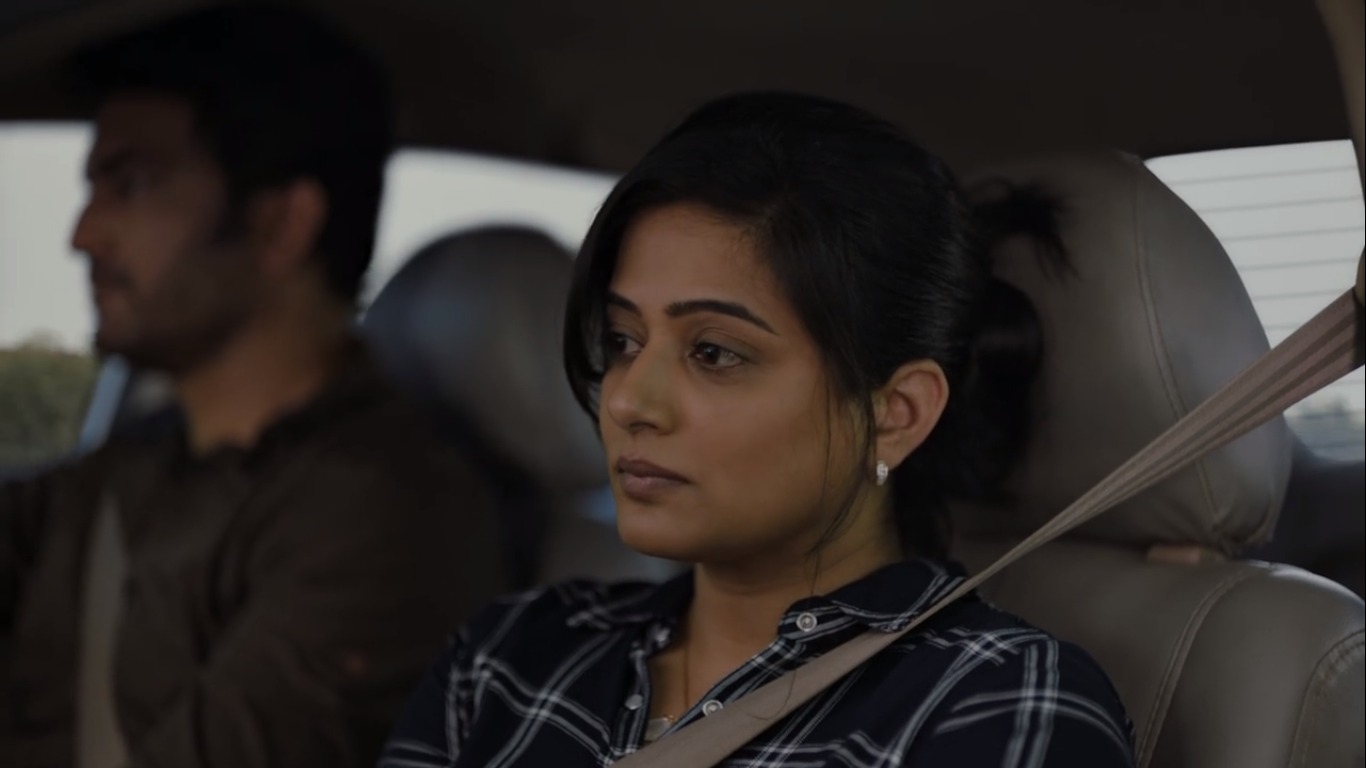 All of this happens in season 1, with season 2 featuring a guilty and nervous Suchitra. Despite Tiwari changing his ways and helping around the house, she remains short with him. Her decision to undergo counseling also doesn’t seem to help. To top it all, Arvind seems to be interested in kindling some kind of relationship with Suchitra, which she rejects. However, there seems to be something on her mind, and in the season 2 cliffhanger, she begins to tell Tiwari exactly what that is.

It seems that Suchitra and Arvind did get intimate in Lonavala. Multiple clues point to that, not the least of which is Suchitra’s overbearing guilt. The guilt is also largely driven by the fact that she made significant advances towards Arvind, and is possibly responsible for putting the idea in the latter’s mind. During their time at night in the hotel room, it is Suchitra who starts texting Arvind, who is on the couch in the other room, asking if he is comfortable. Though subtle, there is a definite feeling at that point that sleep is not what is on Suchitra, and later Arvind’s mind. 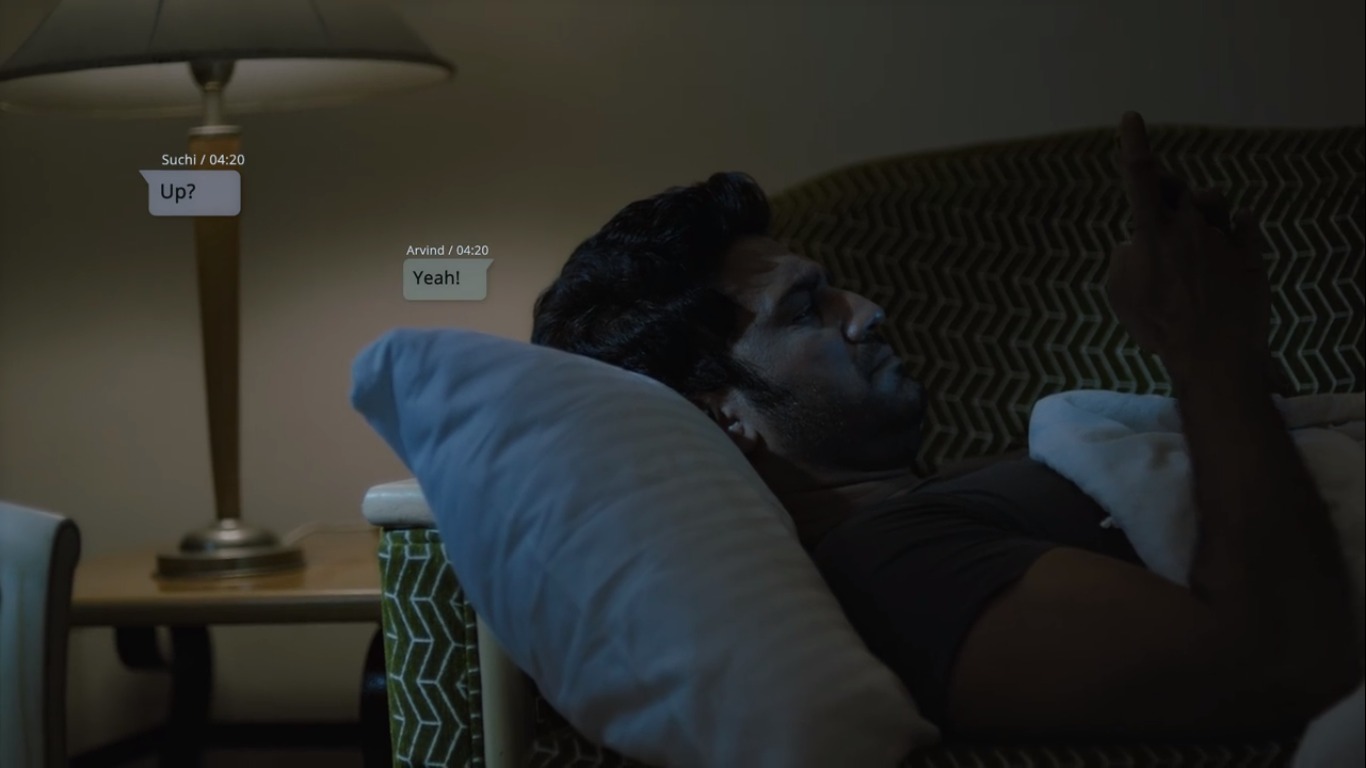 There is a possibility that Suchitra and Arvind decide that what they are doing is wrong and stop themselves before going too far. However, the fact that Arvind still has hopes for being with Suchitra means that they did not reach that point and that they have not explicitly decided to not be intimate. Therefore, in all likelihood, she and Arvind were intimate. It is interesting to speculate whether, despite her wanting to come clean to her husband, which is what the season 2 cliffhanger is about, Suchitra possibly doesn’t tell him exactly what happens. Or maybe even just tells Tiwari that she wants to leave him, without telling him about her encounter with Arvind.

If she has slept with Arvind and does tell Tiwari the truth, then a lot, possibly the story arc of the show, will depend on how the protagonist responds to her confession. It could decide whether the family stays together or not. Lead actor Manoj Bajpayee said about the situation that his character Tiwari has no idea what he is about to hear. The audience, who has seen Suchitra’s side of the story, knows what is coming. However, the protagonist has no idea except for vague suspicions, making the reveal all the more dramatic for him.

The show’s creators Raj Nidimoru and Krishna D.K. have made it a point to not give the audience too much more information than Tiwari has. Part of what gives the show its signature relatability is that the audience is led to have approximately the same information, and hold the same doubts, as the protagonist. In this case, too, both the audience and Tiwari have a sneaking suspicion of something going on between Suchitra and Arvind. As the audience, we know about the night they spent together in Lonavala and it looks like Tiwari is soon going to know about it as well.