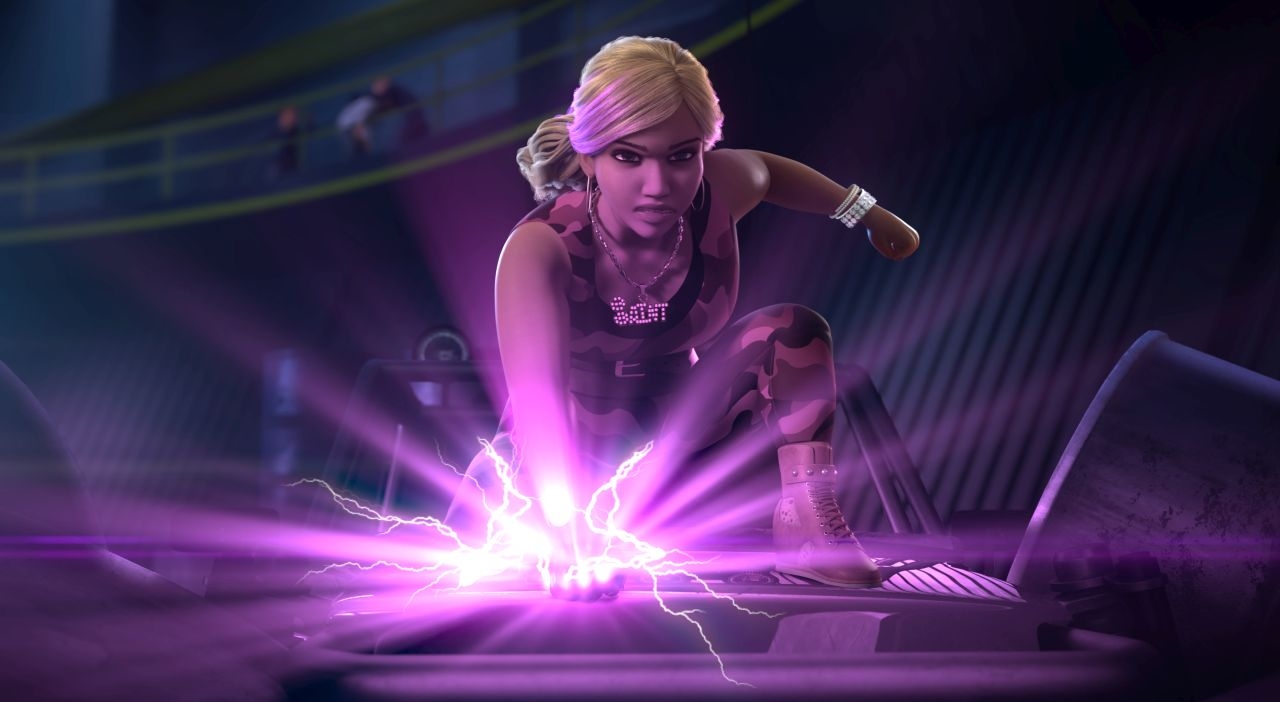 Created by Tim Hedrick and Bret Haaland, ‘Fast & Furious: Spy Racers’ is an animated series and an extension to the universally loved Fast & Furious franchise. This exciting spin-off revolves around Dom Toretto’s younger cousin Tony Toretto and a team of racers who have become spies to protect the world that is deeply vulnerable to threats.

Originally premiered on December 26, 2019, the action show takes the viewers on a journey that is reminiscent of the same vibe given by the films in the franchise. Over time, it has spawned six seasons, so now we’re curious about its prospective journey ahead. If you want to know more about a potential seventh season, we’d like to disclose everything that we know about it!

‘Fast & Furious: Spy Racers’ season 6 released in its entirety on December 17, 2021, on Netflix. The sixth season consists of 12 episodes in total. Every episode is around half an hour long.

If you want to know the latest updates on season 7, here’s everything we can tell you. In November 2021, Netflix declared that the show would end with its sixth outing. In the last leg of the series, the Spy Racers compete with a villain who is way ahead of them in terms of strength and skill. In the end, the team emerges victorious after saving the world from another disaster. In addition, in June 2021, Vin Diesel (Dom), who is a key member of the franchise, claimed that Universal Studio might end the movie franchise with its tenth or eleventh installment. Given how the spin-off series only has six seasons to its credit, ‘Fast & Furious: Spy Racers’ could easily come up with more content.

‘Fast & Furious: Spy Racers’ season 6 introduces even more characters than usual. It gives the viewers a chance to explore the universe of ‘Fast & Furious’ beyond the confines of the movie. So, it is very natural for fans to not want to part with the series at this moment in time. Although the final season was supersized to contain 12 episodes instead of sticking to the usual 8-episode norm, there are arcs that could still be explored further. However, the streamer seems confident about its decision. Having said that, ‘Fast & Furious: Spy Racers’ season 7 officially stands canceled.

Even if the team behind the show does not produce any more episodes, we can still expect to see the characters – Tony, Layla, Echo, Cisco, Frostee, Ms. Nowhere, and others, elsewhere. Since the movie franchise has yet to release more editions, there is a chance that these beloved characters will show up on our screens in the future. There’s also a possibility that the series will release more spin-offs where we can hope to see our beloved gang back together. Until then, you can watch the already released episodes on Netflix in case you’re missing the show a bit too much!

Read More: Movies You Must Watch if You Love Fast and Furious