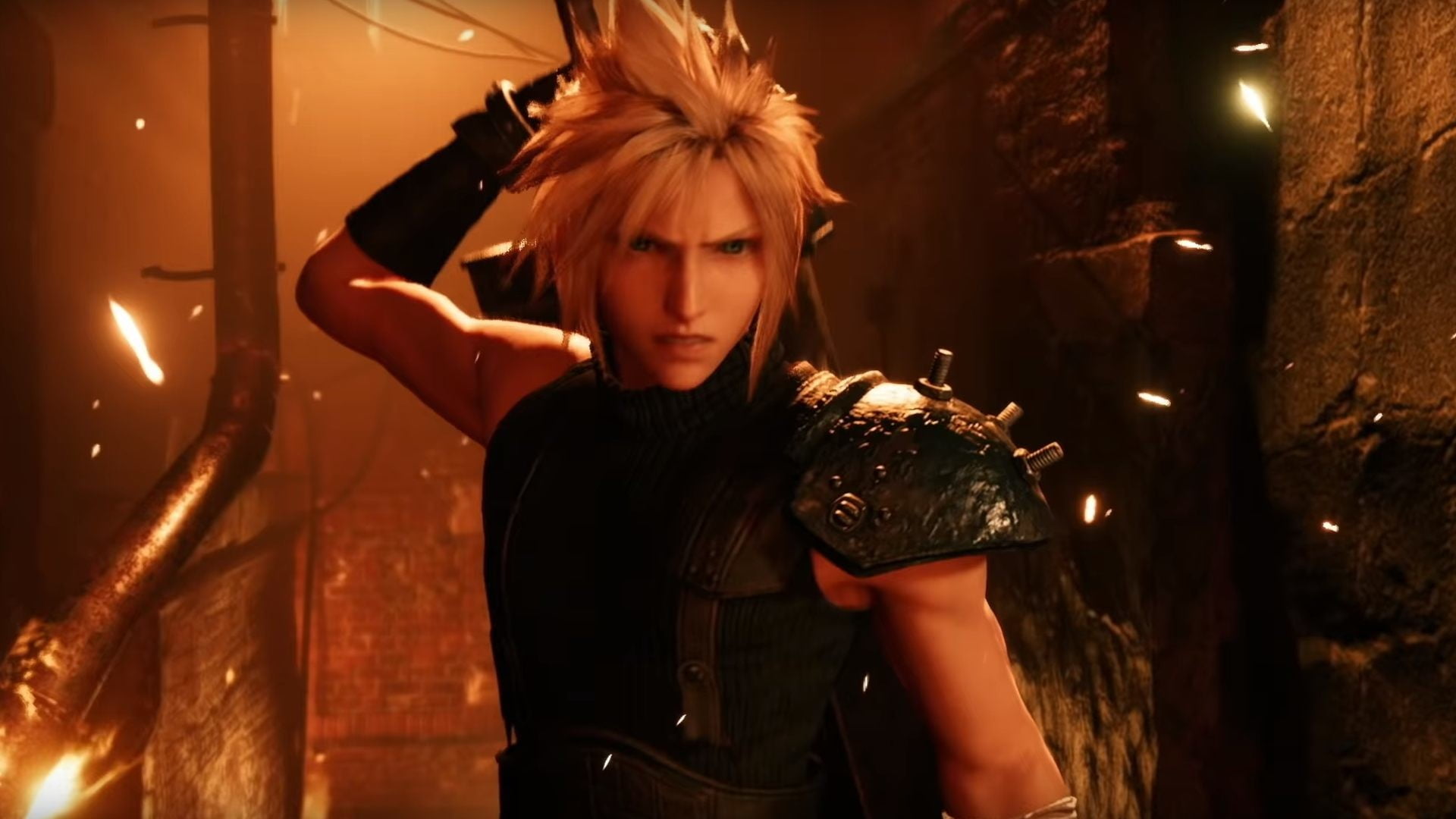 Perhaps the single most successful Role Playing Game (RPG) franchise of all time, Final Fantasy is a name nearly all gamers are familiar with. Debuting in 1987, the series has gone from strength to strength to remain one of the most popular Japanese exports of the 21st century, as evidenced by the massive success of 2016’s ‘Final Fantasy XV’.

While the franchise has seen numerous mega hits over the years, none have come close to 1997’s ‘Final Fantasy VII’, which remains the franchise’s top selling game of all time. Thus when Square Enix announced that it was working on a remake of the JRPG classic, the industry stood up and took notice.

Final Fantasy 7 Remake Plot: What is it About?

For all the changes, the plot of ‘Final Fantasy VII Remake’ is set to closely mirror its predecessor. The game’s web page describes it as follows:

“Mako─the lifeblood of the planet and the fuel that powers the city of Midgar…By exploiting this resource through their Mako Reactors, the Shinra Electric Power Company has all but seized control of the entire world. A ragtag group of idealists, known as Avalanche, are one of the last bastions of resistance.”

The world is in disrepair, as the sinister Shinra Corporation is stripping the planet of its life stream – also known as Mako. They are also using Mako to create superhuman soldiers for their own private army known simply as SOLDIER. You play as Cloud Strife, an ex member of Shinra’s SOLDIER army. You are hired by a mysterious terrorist group known as AVALANCHE and their leader, Barret Wallace to help depose the Shinra corporation by blowing up their Mako reactors.

You team up with a number of other colorful characters along the way, including Aerith Gainsborough, a flower girl who also happens to be the last of a magical ancient race known as the Cetra and Cloud Strife’s childhood friend Tifa Lockhart. You will also be able to recruit a number of other characters to your team throughout the game.

The world of ‘Final Fantasy VII Remake’ is bigger than ever, with iconic locations in Midgard being expanded and further fleshed out to suit the new modern presentation.

The original ‘Final Fantasy VII’ was a Japanese role-playing game (JRPG) with an engrossing story line of epic proportions and a turn based combat system. In the classic style of JRPGs of old, you traverse the world on a 3D world map, entering the field mode when you select a specific location on the map, which allows you to explore the environment. Battles take place on the battle screen, with opposing teams facing off against each other via the game’s Active Time Battle system. Each participant of the battle then takes turns to execute moves until one team is defeated.

While the iconic Active Time Battle system does make a return in ‘Final Fantasy VII’ remake, it does so in a very limited capacity. Instead, the modern reimagining completely overhauls the combat system to fully leverage the game’s new fully polygonal graphics and make it more fast paced and action oriented. ‘Final Fantasy VII Remake’ is an action RPG presented from a third person perspective, with hack and slash combat much more reminiscent of 2016’s ‘Final Fantasy XV’. However, when you activate a special Active Time Battle gauge time slows down to a crawl, allowing you ample time to execute your next move with laser precision.

The game allows you to switch freely mid battle between any of your party members, and some amount of strategy will be required to figure out the best team compositions and combination moves for your particular play style. Each character will also feature their own personal battle style, along with unique magic, special abilities and a Limit Break mechanic that allows for powerful signature attacks once charged up.

‘Final Fantasy VII Remake’ will be released in a multi part episodic format to accommodate the game’s massive scope and size. At the time of writing, it is not known how many total chapters the game will have, but the first chapter will take place entirely in the futuristic city of Midgar. For the first time ever, ‘Final Fantasy VII Remake’ will also feature full voice acting and all new cutscenes and cinematics.

Final Fantasy 7 Remake Developers: Who Are The People Behind It?

The original ‘Final Fantasy VII’ was developed by Japanese video game developer Square, now known as Square Enix for the original PlayStation platform. It was published by Sony Computer Entertainment on the PlayStation and Eidos Interactive on PC. The game was also relaunched on PlayStation 3, PlayStation Vita, PlayStation 4, Xbox One, Nintendo Switch, Android and iOS subsequently.

‘Final Fantasy VII Remake’ is being developed and published by Square Enix. Character designer on the original game, Tetsuya Nomura makes a return for the remake, as do original director Yoshinori Kitase and writer Kazushige Nojima.

Final Fantasy 7 Remake Release Date: When And Where Can I Play It?

The first chapter of ‘Final Fantasy 7 Remake’ comes out on March 3, 2020 exclusively for the PlayStation 4 platform. The game may also very likely be a cross generational release, as the next generation PlayStation 5 is also set to debut by the end of 2020. At the time of writing, there is no word on a PC or Xbox version.

You can check out the trailer for ‘Final Fantasy VII Remake’ right here: