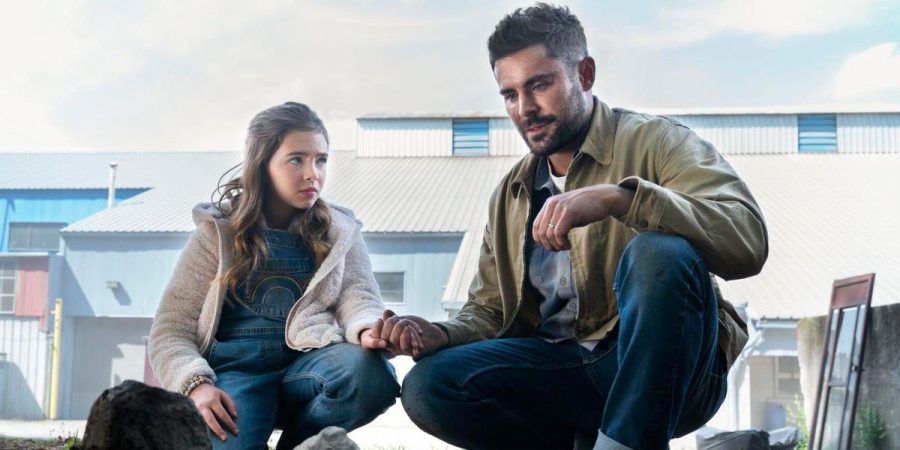 ‘Firestarter’ is a science fiction horror movie directed by Keith Thomas. It is an adaptation of author Stephen King’s 1980 novel of the same name and serves as a reboot of the 1984 film of the same name. The movie follows Charlie McGee, a young girl with pyrokinesis who is forced to go on the run with her father, Andy, as an evil government organization seeks to capture and control Charlie’s powers.

As the narrative progresses, Andy teaches Charlie how to control her powers as the threats against the father-daughter duo rise. If you watched the movie, you must be looking for some clarification about its explosive ending. In that case, here is everything you need to know about the ending of ‘Firestarter.’ SPOILERS AHEAD!

‘Firestarter’ opens with Andrew “Andy” McGee (Zac Efron) and Victoria “Vicky” Tomlinson-McGee (Sydney Lemmon) realizing their newborn daughter has pyrokinetic abilities. Flashback sequences reveal that Andy and Vicky were subjects of an experimental drug trial known as Lot 6. The drug’s effects granted the duo supernatural powers. Andy is a telepath who uses “the push” to bend people’s will to follow his commands. Vicky has telekinetic powers and can move things with her mind. The powers were passed on to their daughter, Charlie, at birth.

Years later, Charlie (Ryan Kiera Armstrong) is a troubled kid who struggles to control her powers. One day at school, Charlie is bullied by two boys and feels her powers overwhelming her. She hides in the bathroom but blows up the stall with a pyrokinetic blast. The school authorities call Andy and Vicky to discuss the situation. After the incident, Andy and Vicky reveal the origins of her powers to Charlie.

Fearing that the government organization Department of Scientific Intelligence (DIS), aka “the Shop,” will come looking for Charlie, the parents discuss a course of action. However, an argument leads to Charlie injuring Vicky. Elsewhere, the DIS head, Captain Hollister, sends bounty hunter John Rainbird to track down and capture Charlie. While Andy and Charlie are out, Rainbird attacks Vicky and kills her.

When Andy and Charlie return, they learn of Vicky’s death, causing Charlie to lose control of her powers. She attacks Rainbird with a powerful blast of fire. Andy and Charlie escape while Rainbird narrowly survives. Andy and Charlie find refuge in an old man’s home. Andy decides to teach Charlie to control her powers as it was Vicky’s last wish. However, Andy instructs Charlie never to use her powers to harm others. However, as the Shop makes vigorous efforts to capture Charlie, the young girl must mature and learn to harness her powers.

In the film’s final act, the old man, Irv, learns that Andy and Charlie are wanted criminals from a news broadcast. Charlie uses her powers to convince Irv that they are good people. Irv has already called the authorities, who quickly arrive on the scene. Before the police can find Andy and Charlie, Rainbird shoots them dead. Andy faces Rainbird, buying time for Charlie to escape. He uses the push to distract Rainbird, allowing Charlie to flee into the woods. However, Andy is captured by the Shop.

Charlie survives in the woods alone for a few days before receiving a telepathic message from Andy calling her to the Shop’s headquarters to rescue him. Charlie harnesses her pyrokinetic powers as well as those of her parents and makes it into the highly secured facility. However, as it turns out, the message was a trap set up to capture Charlie. Using a tortured Andy as bait, Hollister tries to convince Charlie to surrender.

Not wanting his daughter to become a lab rat, Andy uses his remaining strength to use the push one last time and instructs Charlie to burn down the facility. An enraged Charlie burns down the facility by expertly wielding her powers and makes it out alive. In the process, she kills Hollister and several other members of the Shop. Along with Hollister, Andy is also burned to death.

Nonetheless, Andy sacrifices himself to ensure that his daughter will survive. Ultimately, Andy’s death triggers Charlie to take down the evil government organization. The young girl breaks the rule of not hurting anyone while under the influence of her father’s powers. In the end, she feels overwhelmed and distraught by her actions. However, Charlie’s feelings no longer affect her powers, and she is in complete control of them.

Why Does Rainbird Help Charlie?

John Rainbird is the film’s primary antagonist and an agent of the Shop. He is in a self-imposed retirement at the movie’s start after Captain Hollister’s predecessor mistreats him. However, Hollister convinces him to take up the assignment of capturing Charlie. Like the young girl, Rainbird also has supernatural abilities. He is one of the original subjects of the Lot 6 drug tests and demonstrates telekinetic abilities. For most of the movie, Rainbird hunts down Charlie but has a change of heart in the climax. 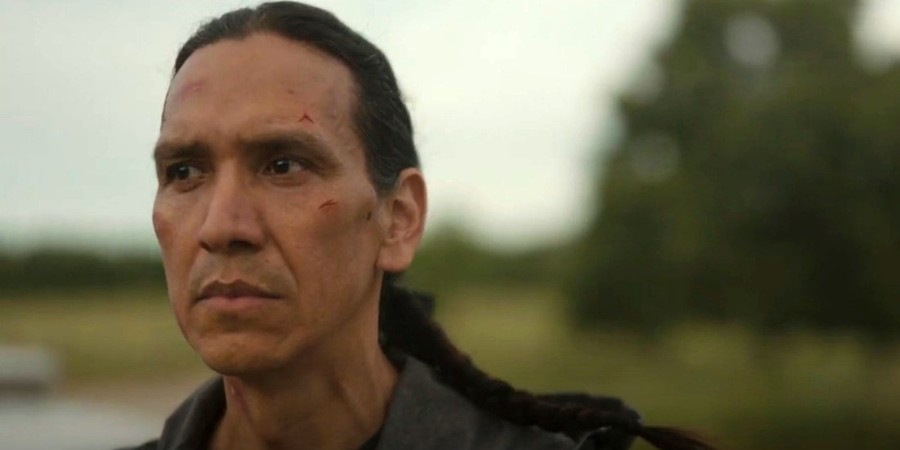 During Charlie’s explosive escape from the Shop’s facility, she comes across a group of agents in fireproof suits. Her abilities have no impact on the agents, and Charlie finds herself in a dire situation. However, Rainbird intervenes and kills the agents, thereby saving Charlie. While Rainbird’s change of heart seems sudden, it is foreshadowed in his interaction with Vicky. Vicky warns Rainbird that Charlie is unlike the other superpowered individuals created by Lot 6. The movie also subtly hints that the subjects of Lot 6 share a spiritual connection.

Therefore, Rainbird likely sees Charlie as the salvation of people like him who have been mistreated and misused by the government. Thus, he decides to help Charlie escape. Initially, Charlie wants to kill Rainbird and avenge her mother’s death. However, she spares him and escapes the facility. The moment suggests that Charlie also feels a spiritual connection to Rainbird. In the end, Rainbird reunites with Charlie at the beach. The movie ends with Rainbird carrying Charlie away, thereby becoming her guardian and protector. The ending is a stark departure from the novel, but one that ensures Charlie is in safe hands.