Fleishman is in Trouble Episode 6 Recap and Ending, Explained 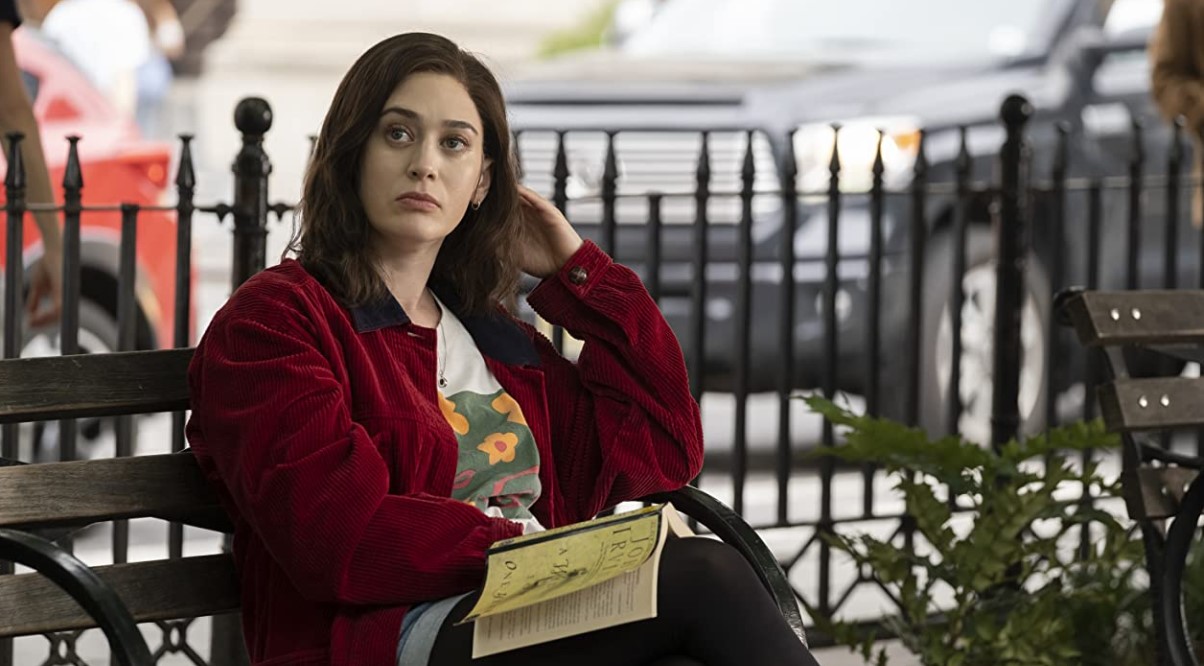 Series creator Taffy Brodesser-Akner developed ‘Fleishman is in Trouble’ from her own 2019 novel by the same name. The plot revolves around a 41-year-old New York hepatologist, Toby Fleishman (Jesse Eisenberg), as he deals with the sudden disappearance of his former wife, Rachel (Claire Danes). In episode 6, titled ‘This Is My Enjoyment,’ Toby tries to move on with his life but has a terrible week.

Encouraged by his sister, Toby attends a party with people who were in Israel around the same time as him and ends up really enjoying himself. Meanwhile, Seth (Adam Brody) makes a big decision about his life, and Libby (Lizzy Caplan) realizes that she needs to figure out certain aspects of her life. Here is everything you need to know about the ending of ‘Fleishman is in Trouble’ episode 6. SPOILERS AHEAD.

Fleishman is in Trouble Episode 6 Recap

Episode 6 begins right where episode 5 ends, with Tony being honest to his children about where their mother is. Their reaction is understandable. Hanna (Meara Mahoney Gross) and Solly (Maxim Jasper Swinton) grieve the sudden loss of connection with their mother, but children are often more resilient than we give them credit for. They start to mold their lives around their father. This is especially remarkable when it comes to Hanna, who, until recently, was extremely derisive toward Toby.

While trying and failing to remove the blinds from Toby’s window, Seth declares that he has decided to ask his younger girlfriend, Vanessa, to marry him. He reveals that Vanessa found out he doesn’t have a job and was extremely supportive of it. This has made him want that perpetually in his life. Toby, who has recently become disillusioned with the entire marriage thing, doesn’t understand why Seth would give up his bachelor lifestyle for anything, not realizing that for Seth, even if the relationship doesn’t work out, the gamble is worth it. It’s a classic case of the grass being greener on the other side. We can include Libby in this conversation as well because she envies her two friends and, in turn, is envied by them.

The conservation with Seth gives Toby a sense of purpose that he didn’t have in recent months, and he rushes to Nahid’s apartment. He asks her to come out with him and forget the constraints of her sham of a marriage. Unfortunately, Nahid declines as she is comfortable with how her life currently is. At that moment, Toby is forced to admit that the two of them don’t have a future together, so he decides to walk out of her life for good.

Amidst the disappointment that inevitably comes with a prospective romance not working out, Toby gets a call from his boss’ office. Believing that he is getting the promotion he has been promised, Toby dresses up and confidently goes to see his boss, only to learn that they are hiring someone from the outside as the sub-division head of the department. Not only that, this person was Toby’s batchmate at medical school.

As Toby tries to deal with his anger and frustration, he realizes that Rachel had been right all along. It’s immaterial how good you are at your work; networking matters, as does perception. Karen Cooper, the patient from an earlier episode, suffers a rare but not unheard of the result of surgery, and now Toby has to tell her husband that there is nothing they can do for her. The grief-stricken man demands to speak to Toby’s boss, inadvertently triggering the doctor, who has been nothing short of exemplary toward his family. Later, Toby wildly mistakes the concern in one of his female subordinates as interest and asks her out, potentially exposing himself to future lawsuits.

Fleishman is in Trouble Episode 6: Do Libby and Toby Have Sex?

Although Toby reluctantly goes to the Israel reunion party for the first time in 15 years, he genuinely enjoys himself. His experience at this party, surrounded by people he considers equal, is juxtaposed with the gatherings he and Rachel used to host. After Adam leaves following a brief spat between him and Libby, Toby confronts his friend about how she treats her husband. It soon devolves into a three-way argument between them and Seth.

When Toby returns home, he and Libby take the cab. Libby insists on coming up with him, claiming that she needs to go to the toilet. Libby soon ends up in Toby’s bedroom and begins to talk about her problems while smoking and peering outside. When she turns to look at Toby, he has fallen asleep.

Toby and Libby don’t have sex, but Libby does sleep on Toby’s bed. The following morning, there is a crisis with Solly. When Libby tries to help, Toby virtually throws her out of his home. As she walks alone, Libby begins to reflect on the recent years of her life and laments that brief period of her youth when she didn’t have any obligation. While sitting on one of the park benches, Libby spots Rachel, sitting just as she is and looking equally lost.