Flip Rodriguez From American Ninja Warrior: Everything We Know 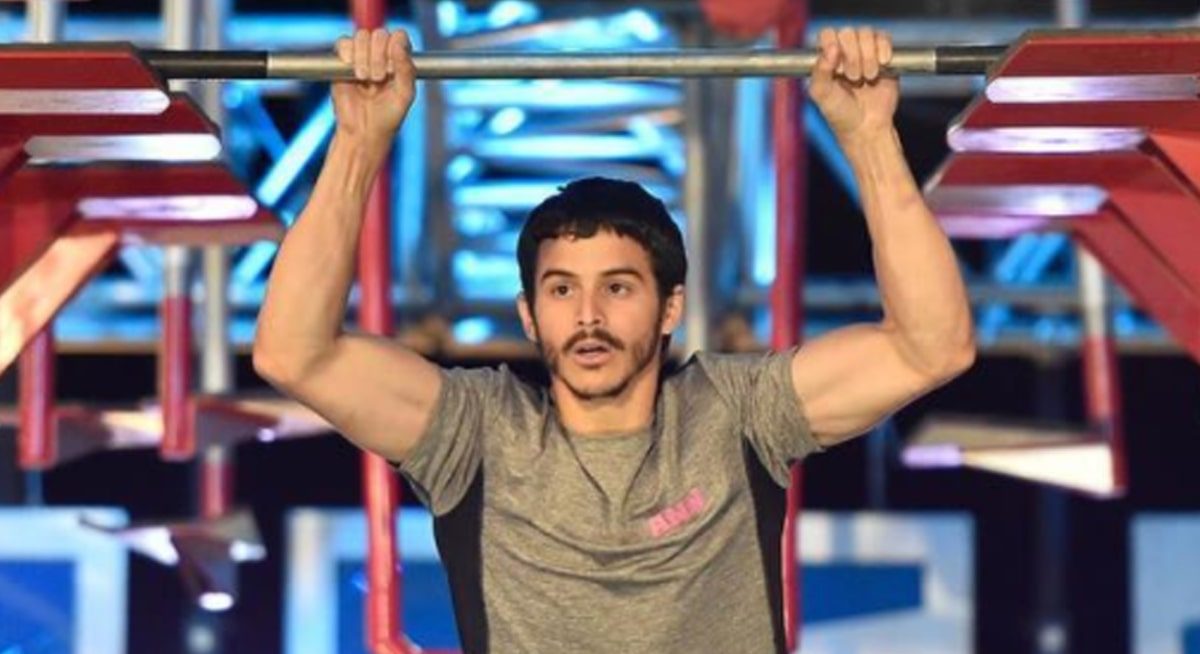 Flip Rodriguez is a survivor on and off the course of ‘American Ninja Warrior‘. Flip, who ran his first ANW course as a 21-year-old known as “Young Flip”, has grown up in front of the viewers. His journey, both personal and professional, is one inspiring story. He’s also considered something of a heartthrob, with an ever-growing female-fan following. Here is everything you need to know about Flip.

Flip is American, a native of Miami, Florida. Now residing in Los Angeles, Flip is a free-runner athlete and Hollywood stuntman. He was born in Miami on May 04, 1989, and his full name is David ‘Young Flip’ Rodriguez. He grew up with his parents and a little sister.

During his first four seasons of ANW, Flip wore a black and white mask every time he was on screen. In Season 7, he finally took off his mask and revealed in Season 8, the exact reason why he wore a mask. The mask was not just a quirky accessory but a shield to protect himself, as Flip explained. As a young boy, between the ages of 9-15, Flip was sexually abused. Now a strong, strapping man of incredible agility and stamina, and undeniably incredible physical strength, Flip was once a scared little boy – a victim. And who was responsible for deeply scarring him in his childhood, you ask? The answer is more horrible than you can imagine. It was his own father at whose hands Flip suffered as a child.

It took years of emotional and mental healing for Flip to accept himself and his past. He is now very open about the uncomfortable subject of child abuse, being a survivor of it. He encourages other survivors and victims to talk about their experiences and to seek help if required because as upsetting as it may be, talking about it helps to deal with the trauma better. The whole reason Flip took off his mask and talked about his past abuse on national TV was that he seeks to open a dialogue and help other people who go through this feeling all alone.

With eight seasons of ANW under his belt, seven of which were successful, Flip is definitely a fan-favorite and a veteran of the show. His athletic prowess and performance on the dangerous and demanding obstacle course has been consistently impressive. Only in Season 6 did his performance dip when he lost his footing during a race and failed the qualifying round. This proved to be one of the most devastating moments of Rodriguez’s life, the other being the recent loss of his pet dog last year. Other than the early exit of Season 6, Flip has shown immense stamina and great physical strength as he scaled most courses easily and made it to Stage 2 in every other season.

Flip was rumored to be dating actress Angeline Appel in 2011 but they apparently broke up after a brief relationship. Currently, there are media speculations floating around that Flip is dating fellow ANW athlete Jamie Ross, a medical sonography student from Fort Lauderdale. Neither Flip nor Jamie has confirmed their rumored relationship so far.

With his ANW success and Hollywood projects like ‘Transformers: Age Of Extinction’ and ‘Star Trek Beyond’, Flip is on the upward graph of popularity and we wish him luck for upcoming obstacle courses as well.