Froy Gutierrez plays Jamie Henson in Cruel Summer. Here’s Everything We Know About Him. 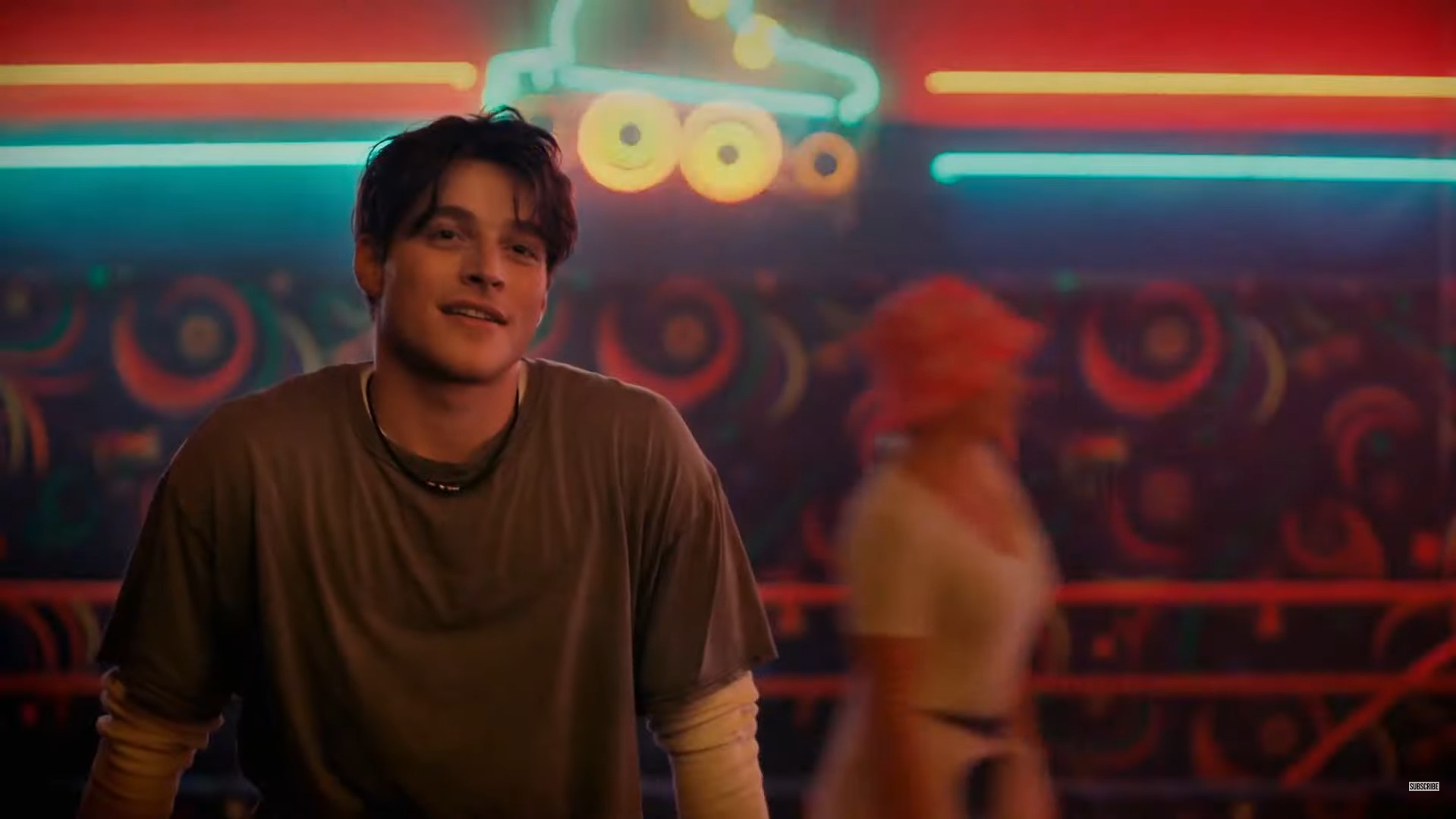 Froy Gutierrez is a talented actor who has been gracing our TV screens since 2015. He stepped into the acting world in 2015 when he bagged the opportunity to star as Charlie in ‘Bella and The Bulldogs.’ Since then, Froy passed one milestone after the other until his portrayal of Nolan in the sixth season of ‘Teen Wolf,’ launched him into the spotlight.

Apart from his performances in TV shows and movies, Froy has also dabbled his foot in music and released a few well-received singles. Ever since this wonderful actor was cast as Jamie Henson in the teen thriller ‘Cruel Summer,’ fans have been clamoring to know more about him. Well, here’s everything we found out!

Born in Dallas, Texas, on April 27, 1998, Froy Gutierrez shuttled between Texas and Mexico throughout his childhood. Son of a Mexican father and American mother, Froy grew up bilingual and is fluent in both Spanish and English. He claimed that coming from two different cultures helped shape him into the person he is and said, “Growing up between both countries felt more of a privilege than anything else. Especially because it opened my eyes to more than one area of the world at such a young age.”

It also seems like Froy has a step-father as he captioned the above post wishing a “happy Father’s Day to the best dad & step dad I could ask for.” Family is extremely important to Froy, and he prefers to remain tight-lipped about them. However, it has been reported that Froy grew up alongside two siblings. Till today, he makes time out of his busy schedule and tries to spend as much time with his family as possible.

Froy was interested in acting from a very young age. He started his spectacular acting journey at the Booker T. Washington High School for Performing and Visual Arts, where he specialized in theatre. While in school, Froy was cast in a few school productions where a talent scout spotted his gift. Even though acting was his passion, Froy wanted to become an economist and enrolled in college to study the subject. Yet, with his growing popularity as an actor, he decided to leave college and pursue his acting career full time.

Before making it big as an actor, Froy took the advertising world by storm and appeared in commercials for popular brands like Hasbro and AT&T. He also did not let go of his love for theatre and kept appearing on different minor and major stage productions. Through these productions, his brilliance in acting was noticed, and Froy was welcomed into the world of television in 2015 when he got to play Charlie in ‘Bella and The Bulldogs.’ A year later, he landed the role of Handsome Ben in ‘The Goldbergs.’

Since then, there has been no looking back for this young actor. 2017 proved to be a significant year for Froy when got cast as Nolan in ‘Teen Wolf.’ His stunning portrayal immediately launched him into the spotlight and made him a household name in American Television. In the same year, Froy also made his entry into movies through ‘A Cowgirl’s Story’ where he appears as Jason. Furthermore, he essayed the role of Josh in ‘One Day At a Time.’ Landing one role after the other, the actor has kept on passing milestones in the acting world.

A few of his most impactful roles saw him performing as Ridge in 2019’s ‘Light As a Feather’ and Wes Scott in the movie ‘Initiation,’ which debuted at the 2020 Screamfest Horror Film Festival. His acting prowess was certainly noticed by producers and directors, as in 2019, Froy was offered the lead role of Jamie Henson in the series ‘Cruel Summer.’ Apart from earning his laurels in the acting world, Froy has also tried his hand at music and in 2018 released his album ‘Sideswipe.’ He has also released a few other singles in 2019, which were received favorably by fans.

Is Froy Gutierrez Dating Anyone?

Froy Gutierrez prefers to keep his private life hidden away from public eyes. This has led to speculations about Froy’s relationship status, including a rumor that he might be gay. In 2020, Froy Gutierrez was spotted alongside ‘Game of Thrones’ fame actor Richard Madden in London. The two were reported to have spent the lockdown together in Los Angeles before moving to London. The sightings immediately gave way to speculation that Froy Gutierrez might be gay and might also be in a relationship with Richard Madden.

In April 2021, the two were spotted again in England, which further fuelled the rumors. It should be noted that this is just mere speculation as Froy Gutierrez has not come out as gay, and neither he nor Richard Madden confirmed or denied their relationship. Presently, it seems that Froy Gutierrez is enjoying his life and putting most of his time towards forwarding his budding acting career. For that, we wish him the very best.

Read More: Is Olivia Holt Dating? Who Is Her Boyfriend?