When Will Fuller House Season 5 Part 2 Come Out on Netflix? 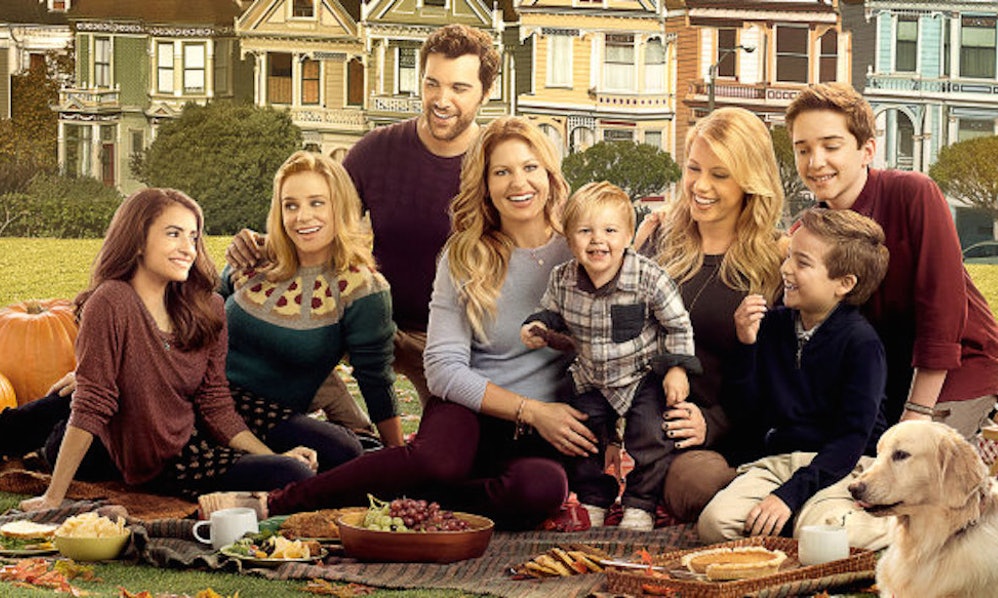 Spinoff/sequel to the ’80s and ’90s sitcom ‘Full House’, ‘Fuller House‘ is more like a gender-reversed version of the original. Three women (instead of men, as in the original) come together and raise the three sons of a widowed woman. Despite all the major changes that it makes to the characters, ‘Fuller House’ still manages to evoke a feeling of nostalgia for those who are familiar with the original and very well entertains the ones who are uninitiated to the series. Its good ole fashion comedy melded with a tinge of family politics is enough to keep you hooked on to it.

That being said, if you’re starting to wonder when Fuller House Season 5 Part 2 will release, here is everything you need to know.

If you haven’t seen the first part yet and you don’t want to be spoiled, do not read any further. Fernando previously had a history of unavoidable blunders when it came down to proposing Kimmy. But this time around, he plans everything with the utmost perfection and finally pulls off a pretty decent proposal. However, this, too, comes with a big twist.

It is revealed that the whole dance number and music was not for Kimmy and was actually Steve’s way of proposing DJ. Midway through the season, the three founders of the She-Wolf Pack, DJ (Candace Cameron-Bure), Stephanie (Jodie Sweetin), and Kimmy (Andrea Barber), also end up getting engaged, that too, all at the same time. So this hints that we might get to see a triple wedding in the upcoming second part unless, of course, one of them decides to object the whole idea.

They’ve already committed to the notion of doing all the wedding preparations together and only a final date needs to be decided for now. This itself will probably become a major plot point for the rest of the season. And since older cast members like Uncle Jesse and Joey were not involved in the first part, we might get to see more of them in the remaining episodes of this season.