‘Bar Rescue‘ is an interesting reality TV show that follows bar and nightclub owner Jon Taffer as he takes on failing bars under his wing, hoping to pick the business back up. Once his team thoroughly explores the bar in question, Jon offers professional and to-the-point advice along with tasteful renovations that help with the relaunch. Additionally, he even uses his experience from turning around about 600 bars throughout his career to bring the struggling owners up to speed on things.

Season 8 episode 16 of ‘Bar Rescue’ featured G Willickers Pub, a karaoke bar in Arlington, Texas. Although the pub had a loyal clientele and is located quite close to the AT&T football stadium in Arlington, a sudden death saw its fortunes plummet to the ground. Let’s take a detailed look at the establishment in question and find out how it is doing at present, shall we?

What Happened to G Willickers Pub?

G Willickers Pub is located in Arlington, Texas, right between the Dallas and Fort Worth areas and quite close to the AT&T Football Stadium. It was initially started by Clarence Grider, an extremely hands-on owner who was always ready to greet every patron with a smile. Under Clarence, the establishment thrived, and the clientele almost tripled. Clarence knew just how to attract all kinds of crowds, and the pub was also able to take advantage of its prime location. However, since Clarence’s demise in 2019, the bar was passed over to his wife, Karen. 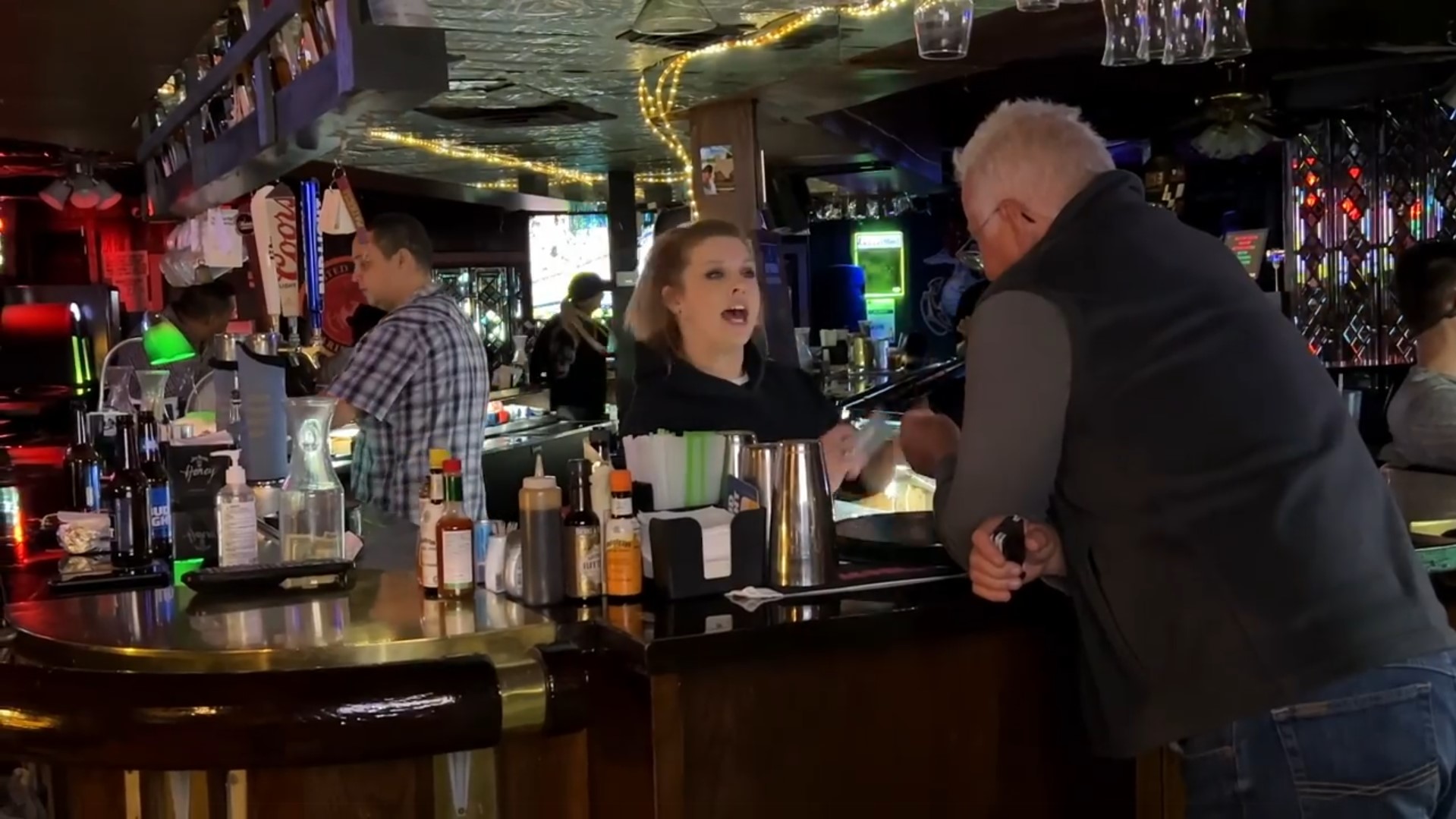 Although Karen was also quite adept at handling the business, she breathed her last in 2020, leaving the establishment in the care of Clarence’s daughters — Carmen, Caseye, and Carrie. Unfortunately, neither sister knew how to handle the establishment properly, and soon, profit margins began falling drastically. Besides, they were not able to maintain a proper system which further messed up the day-to-day workings of the bar.

Once Jon Taffer visited the bar, he learned that the sisters’ inexperience had made life quite difficult for the employees. The kitchen and dining rooms needed a lot of renovation, and the establishment was losing around $100,000 per month. Nevertheless, Jon refused to give up and had his team clean out the bar before giving it a proper makeover. He opted not to change the name of the establishment but trained the sisters so that they could step into a leadership role. By the time he was done, G Willickers Pub seemed completely different from its old self and was ready to turn over a new leaf.

Where Is G Willickers Pub Now?

We are delighted to report that G Willickers Pub is still operating under the same name and appears to be doing quite well. While incredible live music and karaoke remain the heart and soul of the establishment, the bar has also gotten busy marketing its mouth-watering yet pocket-friendly menu on social media. 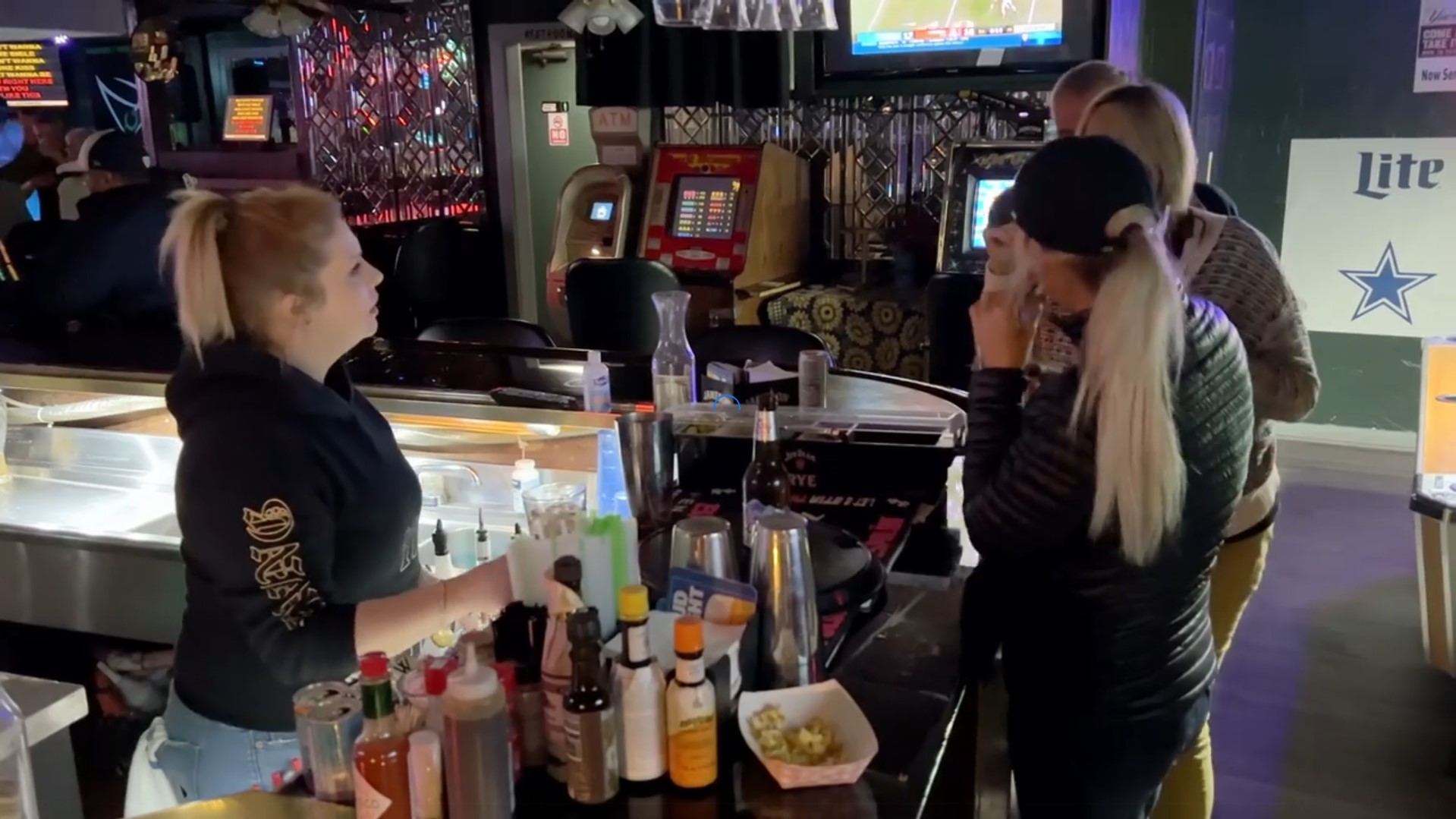 Besides, the reviews after the relaunch have also been quite positive, and the bar is doing quite well after receiving a new lease of life. Customers in the Arlington area can visit G Willickers Pub any day of the week from 12 pm to 2 am, and we hope the establishment finds further success in the years to come.