Is Gabe Brown From Alaskan Bush People Married? Does He Have Children? 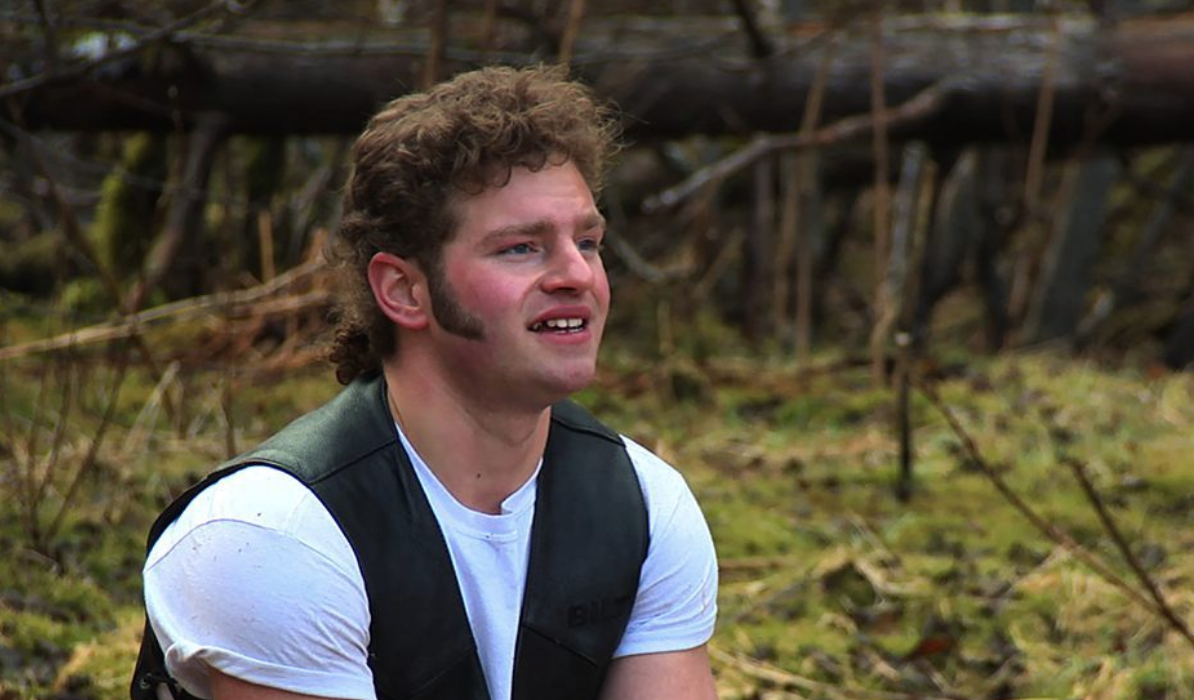 ‘Alaskan Bush People’ is an American docudrama style reality series that has been producing thrilling content since its premiere on May 6, 2014, on Discovery Channel. It follows the day-to-day struggles of the Brown family as they lead an off-grid life in the Alaskan wilderness. The main cast and its extended brood had to shift from Hoonah to Washington D.C. in April 2017 after Ami, the Brown matriarch, was diagnosed with aggressive lung cancer.

But during the ongoing treatment, they have also celebrated and shared with the world, a couple of weddings and childbirths like that of Gabe Brown and his wife, Raquell. We have put together all the details of their enduring story from how they met to welcoming their baby girl!

The fourth son in the famous Brown family, Gabe, has encountered some serious issues during the 12 season-long show. He has seen his house getting burnt down in forest wildfires, been bedridden due to a streptococcal virus, and even got caught in a gunfight with another ‘Alaskan Bush People’ star, Birdy Brown. The news of his mother’s life-threatening disease took a toll on his health, due to which he remained out of the limelight for an extended period.

But gladly, everything is now sorted in his life, and Gabe can be seen laying cement for their dream home before the full force of winter hits. The fans and well-wishers were delighted to see the patriarch, Billy Brown, welcome his second grandchild. After Gabe and his wife had their baby, the Brown family was blessed with yet another addition with Bear Brown and Raiven’s son, River.

Gabriel Starbuck Brown was introduced to Raquell Rose by his younger sister, Rainy. The two instantly formed a connection and started dating in 2018 on Valentine’s Day. Within a year, both felt ready to make a lifelong commitment to each other. On January 14, 2019, the couple tied the knot in a private ceremony near the Brown family house in Washington.

Gabe, 30, and Raquell, 23, also wished to celebrate their union amongst their closest friends and family members, so they got married for a second time on the auspicious day of their five-month wedding anniversary. The groom feels immensely lucky to have found his one true love, and the bride adores his kind nature and sense of humor. In July of the same year, the newlyweds announced that they were expecting their first child by November.

The joyous soon-to-be-parents shared an ultrasound picture with their fans and seemed thrilled to meet their “fall” baby. Another member of his “wolf pack,” Bear Brown, has been quite open about his offspring, marriage, and many problems. Gabe, on the other hand, prefers to keep it low-key. He and his wife had a “healthy” baby girl, Sophie, and they drove her up to their famous abode at North Star Ranch.

A post shared by Girl with the heart in Alaska (@waitingmattbrown)