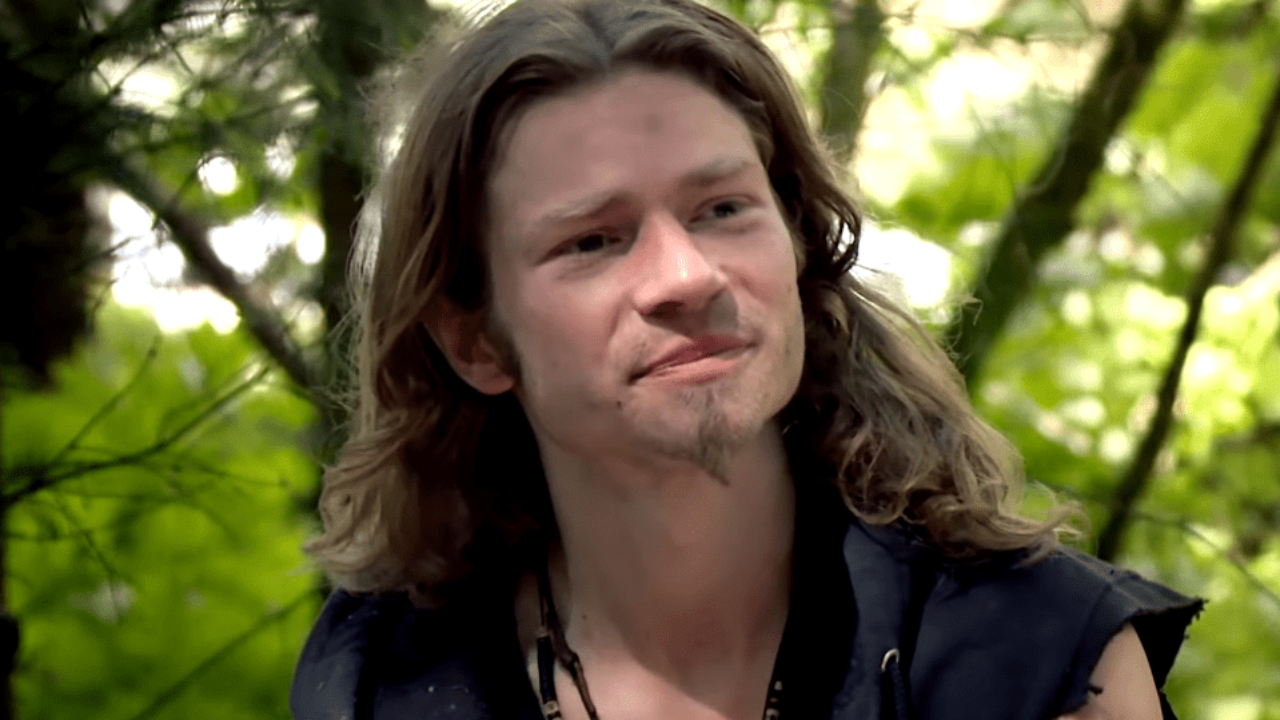 Bear Brown is one of the cast members of Discovery Channel’s ‘Alaskan Bush People’. The reality docu-series revolves around the Brown family – parents Billy and Ami along with their steadily growing brood – as they navigate through the extreme wilderness to build and sustain their life away from civilization. They live so far removed from society that sometimes they go months without spotting an “outsider”.

Bear, whose real name is Solomon, is one of the many children of Billy and Ami, and his main job is hunting animals for meat. Ever since he was a kid, Bear has loved the deep dense forests. He is a very skilled tracker and hunter and loves any kind of outdoor activity that puts him in a forest. But is he married? Does Bear Brown have any kids of his own? These are the questions we will be answering for you.

Currently, 32-year-old Bear is unmarried and single after recently getting out of a tumultuous relationship. He almost got married last year to now-ex-fiancee, 22-year-old Raiven Adams. Adams and Bear first met in 2018 at Bear’s brother’s wedding. Raiven was assisting her mother, who had been hired as the photographer for the wedding. Bear and Raiven got together soon after then and were rather rushed in their relationship. In August 2019, they made their relationship public and announced their engagement.

After a pretty brief engagement (two weeks long), Bear and Raiven took to social media again to announce their seemingly amicable split, saying that they had decided to stay friends. But they got a surprise a day later when they found out Raiven was pregnant. Of this news, Bear and Raiven told their fans that they were excited about becoming parents and had decided to co-parent as friends since they both want to raise a happy and healthy child.

The pair got back together for a few weeks in October 2019 before finally ending things. Their on-again-off-again relationship has gotten progressively messier. Raiven has accused Bear of mental and emotional abuse, saying that he has displayed erratic and violent behavior. Reportedly, in February 2020, Raiven filed a domestic violence protective order against him, only to pull the restraining order three days before the birth of their child. Raiven accused Bear of being verbally abusive as well and even withholding food and money from her as punishment. 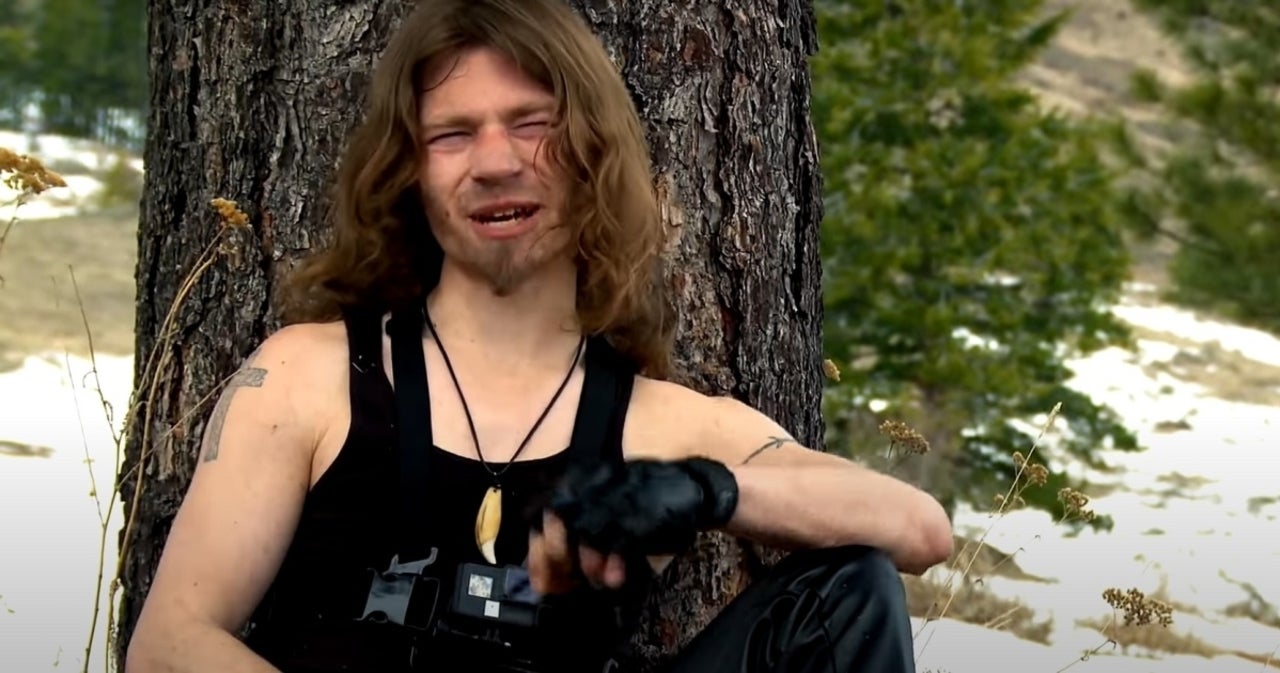 At one point, Bear was not even sure that the child was his but later came up with paternity claims trying to establish himself as the baby’s father so that he would have equal rights as a parent. Since March 2020, the two have been embroiled in a nasty custody battle, only coming to an agreement in August.

Bear only has the one child with Raiven – a son named River Anthony. The baby was born prematurely in March 2020. Bear has yet to meet his son in person because of all the Coronavirus pandemic restrictions in place. Currently, baby River lives with his mother in Alaska, while Bear is in Washington. Bear has gushed quite a bit about his son on Instagram and has claimed that he is super excited to meet him physically at the first chance he gets, which he anticipates to be very soon.