Gabriel Avila: Where Is the Killer Now?

The city of Las Cruces bore witness to a terrifying crime when 22-year-old New Mexico State University graduate Kathryn Jaye “Katie” Sepich was murdered upon leaving a party. However, when investigating the matter, the police realized she had actually made her way home that night but was kidnapped from near her bedroom window. NBC’s ‘Dateline: The Woman Who Couldn’t Scream’ thus chronicles this horrific case and follows the inquiries that led to the arrest of truck driver Gabriel Avila. Well, let’s dive into the details surrounding the matter and find out where Gabriel is at present, shall we?

Who Is Gabriel Avila?

As mentioned above, Gabriel Avila of Las Cruces, New Mexico, worked as a truck driver at the time of Katie’s tragic disappearance and death. Interestingly, while those who knew Gabriel described him as an ordinary being who seemed quite approachable, the show clarified he had several brushes with the law in the past. Still, he was generally considered a regular citizen, which is why no one ever imagined he’d be responsible for Katie’s murder. 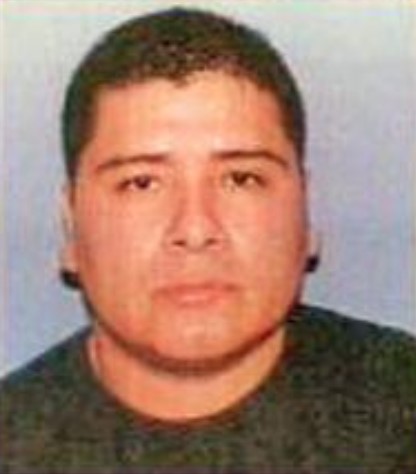 Katie had gone out to a party on August 30, 2003, but once she failed to return home by the next morning, her roommate approached the police and reported her missing. Then, on September 1, they received news about a deceased female body inside a Las Cruces landfill, which was soon identified as Katie’s. An autopsy later determined that she was sexually assaulted before being strangled to death. While authorities canvassed the crime scene and interviewed several of her acquaintances, it was the thorough search of her house that led them to notice she had made it back home in the early morning hours of August 31. A clear indication of a struggle near her bedroom window proved that Katie was abducted from that location shortly afterward.

Through the investigation, officials discovered that Katie had stormed out of the party on August 31 after having a serious argument with her boyfriend, Joe Bischoff. Since Joe was reportedly the last person to see her alive and hadn’t even followed her out to make things right, they suspected he might be involved in the slaying. Besides, he knew where Katie lived, which would make it pretty feasible for him to abduct her. However, the boyfriend insisted on his innocence, and further investigation cleared his name. In the meantime, the police also looked at several other suspects, but none of them seemed to match the DNA recovered from the victim’s body.

Incidentally, at that time, the state of New Mexico had a law wherein officials were only able to obtain the DNA of a suspect or convict once they were booked into a state prison. Therefore, although Gabriel was arrested just a few months after Katie’s homicide on an unrelated charge of intent to commit assault and burglary, the police didn’t immediately get access to his DNA, which in turn slowed down the investigation.

Where is Gabriel Avila Now?

As fate would have it, upon being convicted on unrelated counts of aggravated burglary and intent to commit aggravated assault, Gabriel was sent to 9 years in jail in 2004. Per the show, he was initially in a private prison, from where he attempted to escape but was captured and then sent to a state prison. This led to his DNA being uploaded to the database, shortly after which it matched the one found on Katie’s body, resulting in him getting indicted for murder. 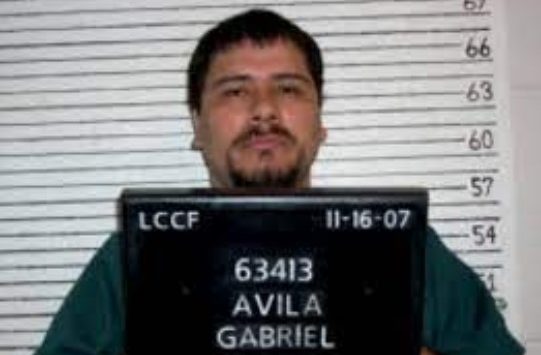 Initially, Gabriel insisted on his innocence and claimed he wasn’t responsible for Katie’s disappearance and death. However, he ultimately confessed under interrogation by revealing how he had almost hit her with his truck on August 31, 2003. He said he helped her return home but lost all self-control at the last moment, driving him to abduct her from near her bedroom window before raping and strangling her. Thus, when presented in court, Gabriel pled guilty to a count each of first-degree murder, second-degree criminal sexual penetration, kidnapping, and tampering with evidence. As a result, he was sentenced to 69 years to life in prison in 2007, which he is currently serving at the medium-security prison Lea County Correctional Facility in Hobbs, New Mexico.