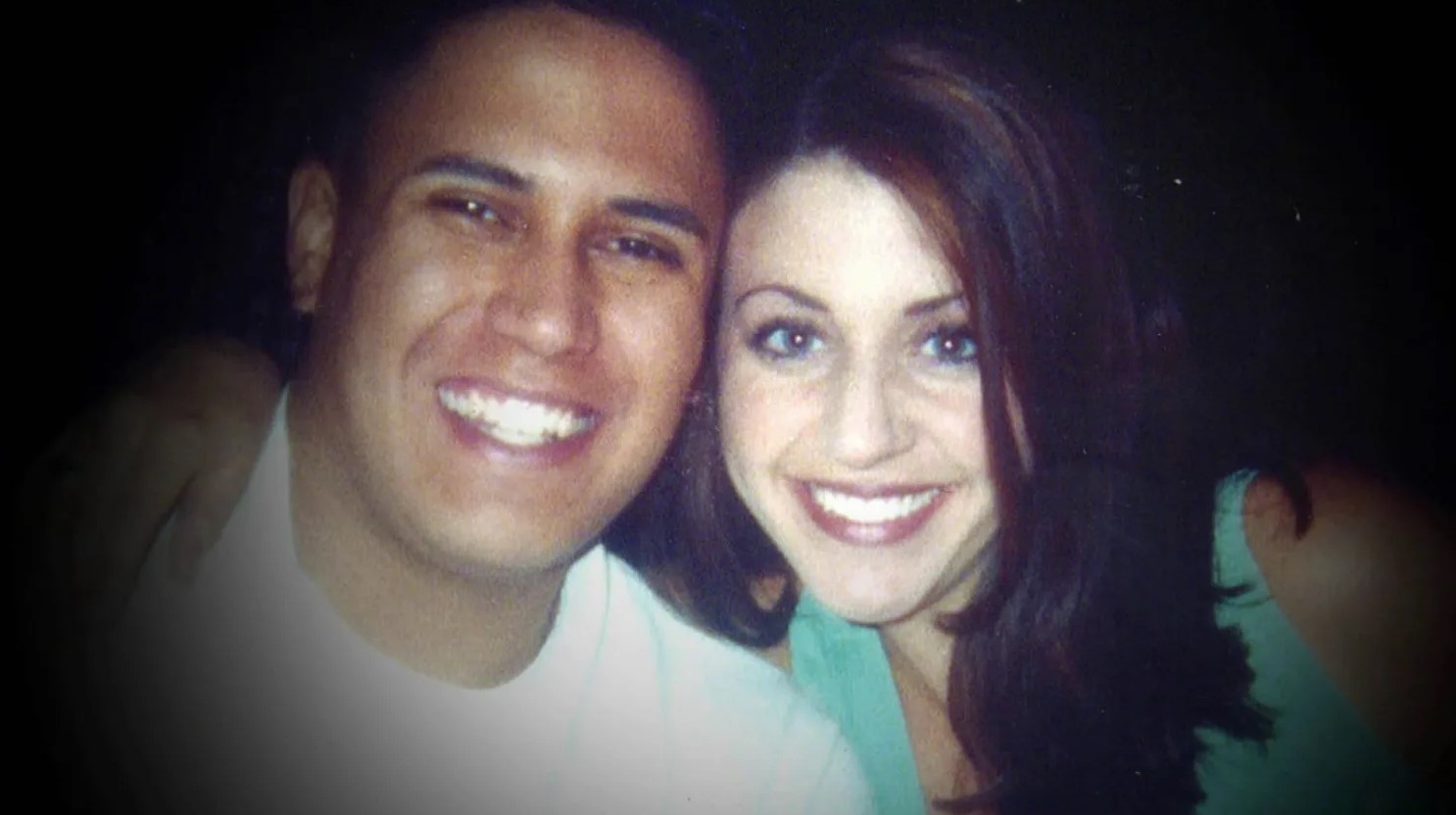 When Katie Sepich, 22, was reported missing on August 31, 2003, the police learned that she had an altercation with her boyfriend, Joe Bischoff, right before her disappearance. Then, the very next day, authorities found Katie’s body in a landfill in Las Cruces, New Mexico, leading to a homicide investigation that puzzled them for years. Dateline’s ‘The Woman Who Couldn’t Scream’ chronicles this horrifying murder and portrays how the ensuing inquiries revolved around Joe being the prime suspect for a while. Well, let’s delve into the details surrounding the crime and find out where Joe is at present, shall we?

Who Is Joe Bischoff?

A resident of New Mexico, Joe Bischoff had been dating Katie Sepich for around eight months at the time of her shocking murder. Those who know him have described him as a helpful and kindhearted individual who was very much in love with his girlfriend and treated her well. Although the two would often get into altercations, which is to be expected in any relationship, they always made sure to put the issues behind themselves and were looking forward to a life together. Joe was also acquainted with her family as well as her friends, who were thus naturally shocked when detectives singled him out as a suspect. 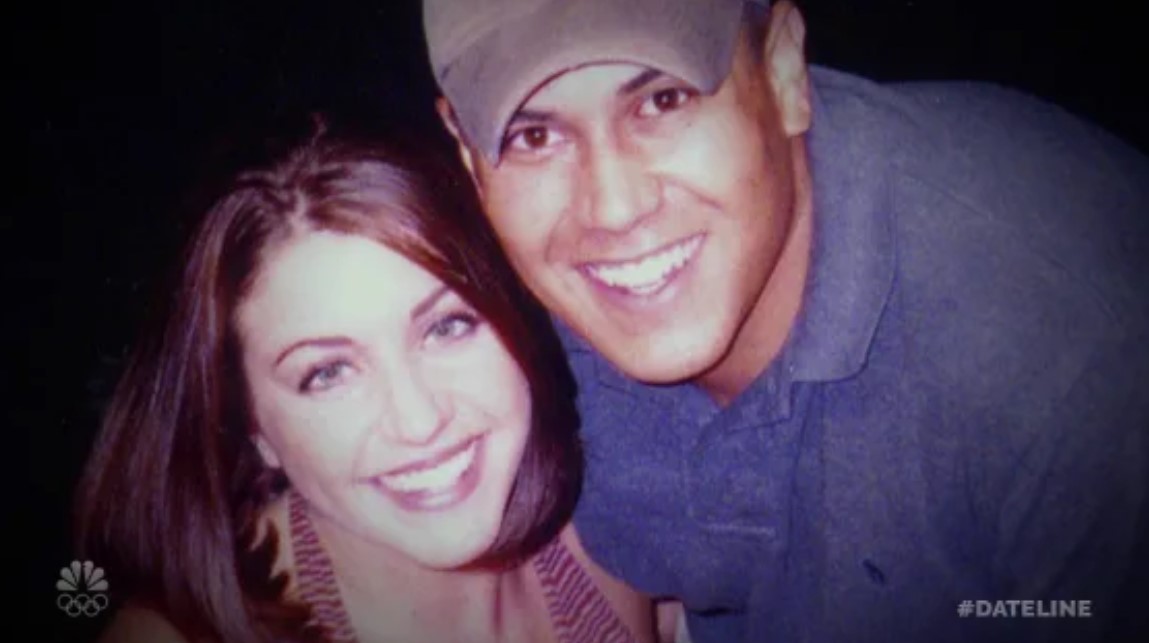 On August 30, 2003, Katie and Joe decided to attend a party together in Las Cruces, hoping to have a wonderful time. However, the two got into a serious altercation midway, resulting in Katie leaving for home in the early morning hours of August 31. Unfortunately, Joe was reportedly so angry that he decided not to follow his girlfriend, meaning she stormed away on her own. As fate would have it. Katie failed to get back home that day, and her concerned roommate, Tracee Waters, informed the police of her disappearance within hours. Once the disappearance was reported, authorities got to work, and they managed to locate the victim’s body the following day inside a Las Cruces landfill.

Although the initial investigation into Katie’s murder was quite challenging, the police soon learned of the argument between her and Joe. That’s when they realized Joe might not have been entirely happy with his girlfriend. Moreover, since the evidence indicated she was abducted from near her bedroom window and he knew where she lived, he became an immediate suspect.

Initially, Joe cooperated with the investigation while insisting on his innocence, but then he soon got a lawyer who asked him not to answer any other questions. Officials viewed this act as uncooperative, which in turn, increased their suspicions. Plus, apart from refusing to answer any questions, Joe also turned down the police’s request for a DNA sample and decided not to attend Katie’s funeral. Naturally, all this made officers unable to rule him out of the investigation easily, and Joe remained a person of interest for a few years.

Where is Joe Bischoff Now?

The police were ultimately able to obtain a DNA sample from a state convict named Gabriel Avila and found that it was a match to the one recovered from Katie’s body. Besides, once he was interrogated, he broke and confessed to murdering the 22-year-old. The confession ruled Joe out as a person of interest for good, and he was cleared of all suspicions. Since then, from what we can tell, Joe has decided to embrace privacy and maintains a minimal presence on social media platforms. However, from the looks of it, he seems to be residing in his hometown of Gallup, New Mexico, at the moment and is a happily married, proud father of one.

Read More: Katie Sepich Murder: How Did She Die? Who Killed Her?