Katie Sepich Murder: How Did She Die? Who Killed Her?

When Katie Sepich’s boyfriend, Joe Bischoff, watched her walk away from a party in the early morning hours of August 31, 2003, he had no idea that he would be seeing her for the last time. After all, the next day, authorities discovered her deceased body in a landfill in Las Cruces, triggering a murder investigation. Dateline’s ‘The Woman Who Couldn’t Scream’ chronicles this gruesome homicide and follows the ensuing police investigation that brought the perpetrator to justice. If you are intrigued by the details surrounding the case and want to know more, we have you covered.

How Did Katie Sepich Die?

A resident of Las Cruces, New Mexico, Kathryn “Katie” Sepich was the light of her family’s life. Although the 22-year-old lived with her roommate, Tracee Waters, she shared an excellent bond with her parents as well as two younger siblings, AJ and Caraline. Moreover, she worked as a waitress at the El Sombrero Patio Cafe, and people who knew her described her as a helpful and kindhearted individual who was always ready to extend a helping hand. It is said she lit up any room she walked into and loved making new friends, which is just part of the reason she is terribly missed to this day. 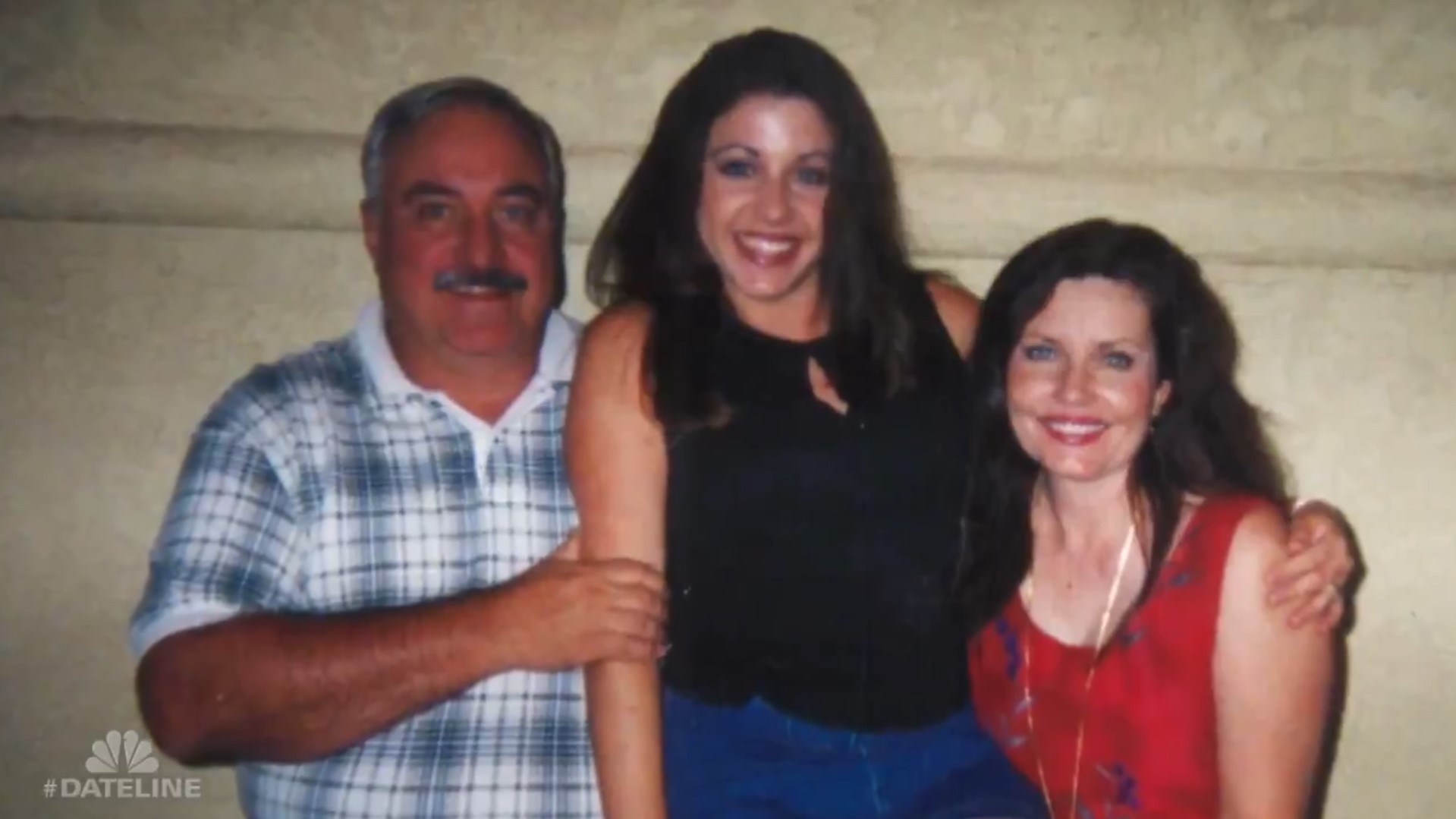 While Katie going out to a party on August 30, 2003, was not a big deal, her roommate was concerned when the 22-year-old did not return home the following day. She thus approached the authorities and reported her missing on August 31, only for them to receive news about a deceased body located inside a landfill on September 1. When first responders arrived at the site, they found partially burned female remains, which were soon positively identified as that of Katie. The worst part, however, is that her autopsy confirmed she’s been sexually assaulted before being strangled to death. Yet it’s imperative to note, quite surprisingly, Katie had, in fact, attempted to return home in the early morning hours of August 31 — evidence hinted at a struggle just outside her bedroom window.

Unfortunately, the initial investigation into Katie’s murder was pretty challenging as the police did not have a lot of leads to follow. Even after canvassing the scene and interviewing several of her acquaintances, law enforcement officers were unable to come up with a proper suspect list and found themselves back on square one. Nevertheless, since there was an obvious indication Katie had attempted to return home that night, and her boyfriend Joe Bischoff was the only person who knew her address, the police suspected him of being responsible for the murder. Besides, while retracing her movements right before her disappearance, they learned she had gotten into a serious altercation with Joe at the party. Incidentally, it was this altercation that made Katie storm out of the party, and Joe reportedly did not even follow her outside immediately. Naturally, such a revelation made him the prime suspect, yet he vehemently insisted on his innocence, just for officials to follow through on everything before clearing his name.

In the meantime, detectives also looked into other leads and even narrowed down on Gregorio Morales and Juan Nieto, two combined suspects who were later convicted of an unrelated rape. However, their DNA did not match the one found on Katie’s body. Furthermore, at the time of the 2003 murder, the state of New Mexico had a law wherein law enforcement officials could not collect the DNA of a convict or suspect until and unless they were booked into a state prison. Eventually, they got a massive breakthrough when a man named Gabriel Avila was convicted on several unrelated counts of burglary, fraudulent refusal to return leased property, and resisting arrest. His convictions eventually sent him to a state prison and in turn, made him submit a partial DNA to the system.

Using this DNA, the police managed to retarget their attention to Katie’s case and ultimately learned that Avila was a match to the sample recovered from the body. Armed with such incriminating evidence, officials decided to approach the suspect and question him about his involvement. Although Avila initially denied being responsible for her murder, he later confessed by claiming he had almost hit the victim with his truck in the early hours of August 31, 2003. After the accident, he said he helped her return home but lost self-control at the very last minute, driving him to attack her near her bedroom window. Avila then admittedly went on to rape the 22-year-old before strangling her to death.

Therefore, when produced in court, Gabriel Avila pled guilty to a plethora of charges, including first-degree murder, second-degree criminal sexual penetration, kidnapping, and tampering with evidence. He was thus sentenced to 69 years to life in prison in 2007.

Read More: Gabriel Avila: Where Is the Killer Now?