Is Gabriel Iglesias Married? Does He Have Kids? 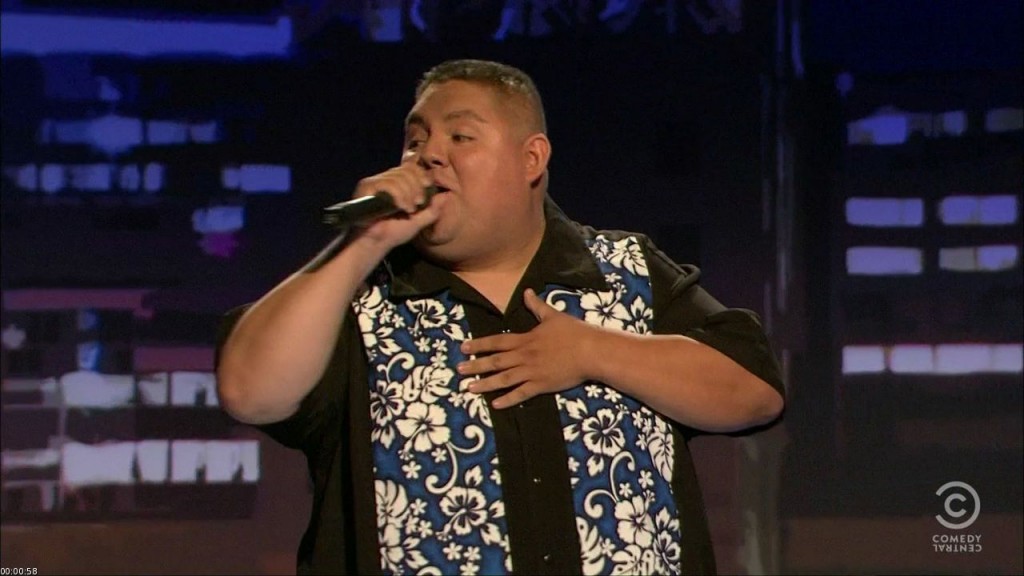 By using a mixture of characters, parodies, and sound effects, along with almost always wearing a Hawaiian shirt, Gabriel Jesús Iglesias, or better known as “Fluffy” is a well-known comedian and actor, famous among all age groups. The hilarious man, though, is most known for his shows ‘I’m Not Fat… I’m Fluffy’ and ‘Hot & Fluffy.’

Gabriel Iglesias was born on July 15, 1976, in San Diego, California, to Esther P. Mendez and Jesús Iglesias. Apparently, he is the youngest of 6 children and was raised by just his mother. He lived in Riverside, Corona, Santa Ana, Baldwin Park, and Compton before he and his family finally settled down in Long Beach, where he spent most of his youth. His father has been absent almost all his life, not even being there for his birth, so his mother changed the “s” in his surname to a “c.” However, Gabriel prefers not to use that spelling in his every day and professional life.

Gabriel worked for a cell phone company in Los Angeles, but in 1997 when he went into comedy full-time, against his mother’s wishes, it resulted in him being evicted from his home and losing his car. Fortunately, he stuck with his guts and his ambitions and worked his way upwards to land back on his feet and get the recognition he deserves. Curious to know more about his personal life? Let’s find out!

Gabriel isn’t married yet, but he is in a long-term relationship. Although he is a stand-up comedian, people who are typically most known to draw from real-life experiences and people around them for their comedic content, Gabriel doesn’t like sharing his personal life with the world, and that includes his relationships. He has fought hard to keep his girlfriends’ identity concealed but we do know that she is an actress whose name is Claudia Valdez.

After a chance encounter back in 2008, almost 12 years ago, Claudia and Gabriel started dating, and they have been together ever since. Given the longevity of their relationship and the fact that they both currently live together in Long Beach, California, it won’t be a surprise if they decide to walk down the aisle someday soon. You might recognize Gabriel’s girlfriend, from her role in the 2018 British sci-fi horror movie ‘Monsters.’

Gabriel does not have any biological kids of his own, but he has been a father figure to Frankie, Claudia’s son from a previous relationship for more than a decade now. He took up the responsibility of raising Frankie when he and Claudia got series, providing for him and helping him through everything. Although he is not his son, Gabriel treats him as such, which is more than anyone can ever ask for.

He also has a Chihuahua named Bruno, who he treats as his kid as well. His Instagram account is full of his adventures with Bruno, and you can clearly see how much love and appreciation Gabriel has for his little fluffy pet.