Is David Spade Married? Does He Have Kids? 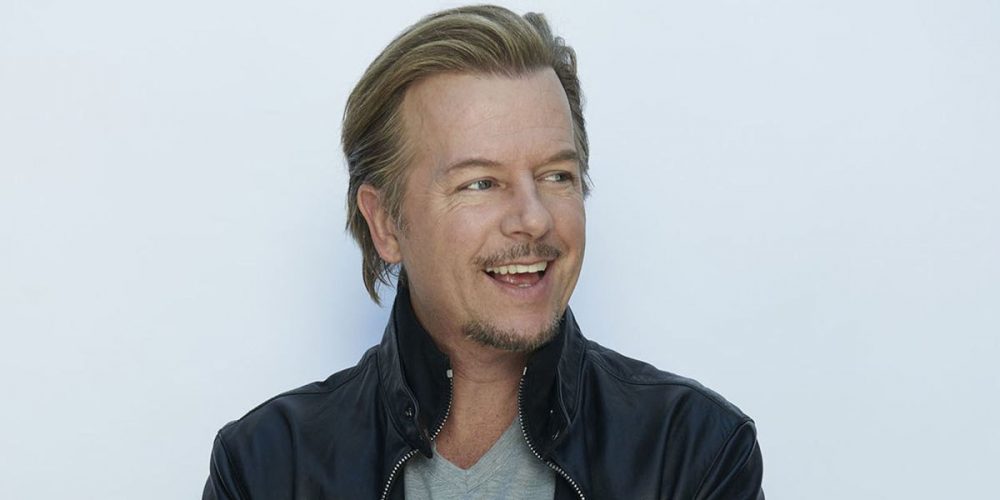 Mostly known for his dry, sarcastic and self-deprecating sense of humor, David Wayne Spade is a renowned actor, stand-up comedian, writer, producer, and even a television host. After being a cast member on ‘Saturday Night Live’ in the 1990s, he began an acting career with roles on both the small and the big screen. His most famous TV roles were in the two long-running sitcoms ‘Just Shoot Me!’ and ‘Rules of Engagement,’ whereas, his movie roles include ‘Police Academy 4,’ ‘Joe Dirt,’ ‘Grown Ups,’ ‘Hotel Transylvania 3,’ and ‘Father of The Year.’

Although he was born on July 22, 1964, in Birmingham, Michigan, David grew up in Scottsdale, Arizona, after his family moved there when he was just four years old. His parents, Judith Spade, a writer and magazine editor, and Wayne Spade, a sales representative, divorced soon after the move due to Wayne’s drinking and cheating, and David, along with his brothers, lived with their mother in relative poverty. David has revealed that after his parents divorced, he only saw his father two or three times a year.

David’s two brothers Bryan Spade and Andrew Spade, have also been able to make a name for themselves thanks to their hard work. Bryan Spade, the eldest of the three, is a self-employed executive and entrepreneur who is a partner in his brother and sister-in-law’s business. Andrew Spade, or Andy, is the middle child and a successful entrepreneur who has co-founded the fashion brand Kate Spade New York with his wife, Kate Spade, as well as the design company Partners & Spade.

David Spade has actually never been married, although he is quite a Casanova, having dated numerous celebrities in the public eye. E! News has even called him “a bachelor-era George Clooney of the comedy world.” Currently single, David has admitted that it’s tough for him to settle down due to his busy schedule and work, but, that doesn’t stop him from trying.

David has dated the Miss USA 1991, Kelli MacCarty, followed by ‘The Game’ actress Brittany Daniel. He had even managed to charm the ‘Melrose Place’ star, Heather Locklear, in 2006 before they amicably parted ways. His dating list also includes actresses Lara Flynn Boyle and Julie Bowen along with two ‘Desperate Housewives’ stars, Teri Hatcher and Nicollette Sheridan.

In April 2017, the actor was also seen getting cozy with ‘Glee’ actress Naya Rivera. She may be 23 years younger than him, but the way the two were going, it seemed like they were extremely delighted to be in each other’s company. However, even their romance fizzled out in a few months. David’s most important relationship, though, has to have been in 2007, with the former actress, model, and Playboy Playmate, Jillian Grace. They parted ways not too long after they had gotten together and started a relationship, but David got much more out of it than he expected.

On August 28, 2008, Jillian Grace gave birth to her and David Spade’s beautiful daughter Harper Spade. Although the couple couldn’t make their relationship work, the three have been spotted together various times over the years to enjoy days out as a family. David hasn’t revealed how exactly they manage to co-parent, but whatever their way, it seems to be working perfectly for all of them.

In David’s audiobook A Paranoid Guy in a Snapchat World, David talked about how having a kid changed his entire life and his family dynamic. He admitted that after he became a father himself, he stopped talking to his own. “I have a daughter now, and she came out of a situation with a girl I was dating, and it was not planned. And I get angry because my brothers and I were planned,” he said.

“Now, I’m so happy that I have a daughter and she’s the best thing in my life, but I couldn’t picture my daughter being sick and calling me and me not answering. Or just calling her without any way for her to call me,” he explained. “That would be too much, it would be too rough. So when I had her, I got this new tidal wave of resentment towards my dad because of his irresponsible behavior and a manipulative mean streak. So I stopped talking to him.”