It truly is impossible to put into words the pain a parent feels upon losing a child. Tragically, Gay Smither’s worst nightmare came true when her 12-year-old daughter, Laura Smither, went missing from her hometown of Friendswood, Texas, on April 3, 1997. Laura had set out on a morning jog after taking Gay’s permission, and she was the first who noticed that the girl was gone for longer than usual. While Netflix’s ‘The Texas Killing Fields’ talks about the incident and follows the police investigation, let’s find out where Gay Smither is at present, shall we?

Who Is Gay Smither?

A resident of Friendswood, Texas, Gay Smither had a perfect life. She resided with her husband and was pretty close to her 12-year-old adopted daughter Laura. People who know Gay mentioned that she is a lovely and generous human being who loves to extend a helping hand and welcomes everyone with a smile. Moreover, she supported Laura’s lofty ambitions and always encouraged her to go forward and chase her dreams. However, a shocking crime fueled by hatred took away Gay’s happiness forever. 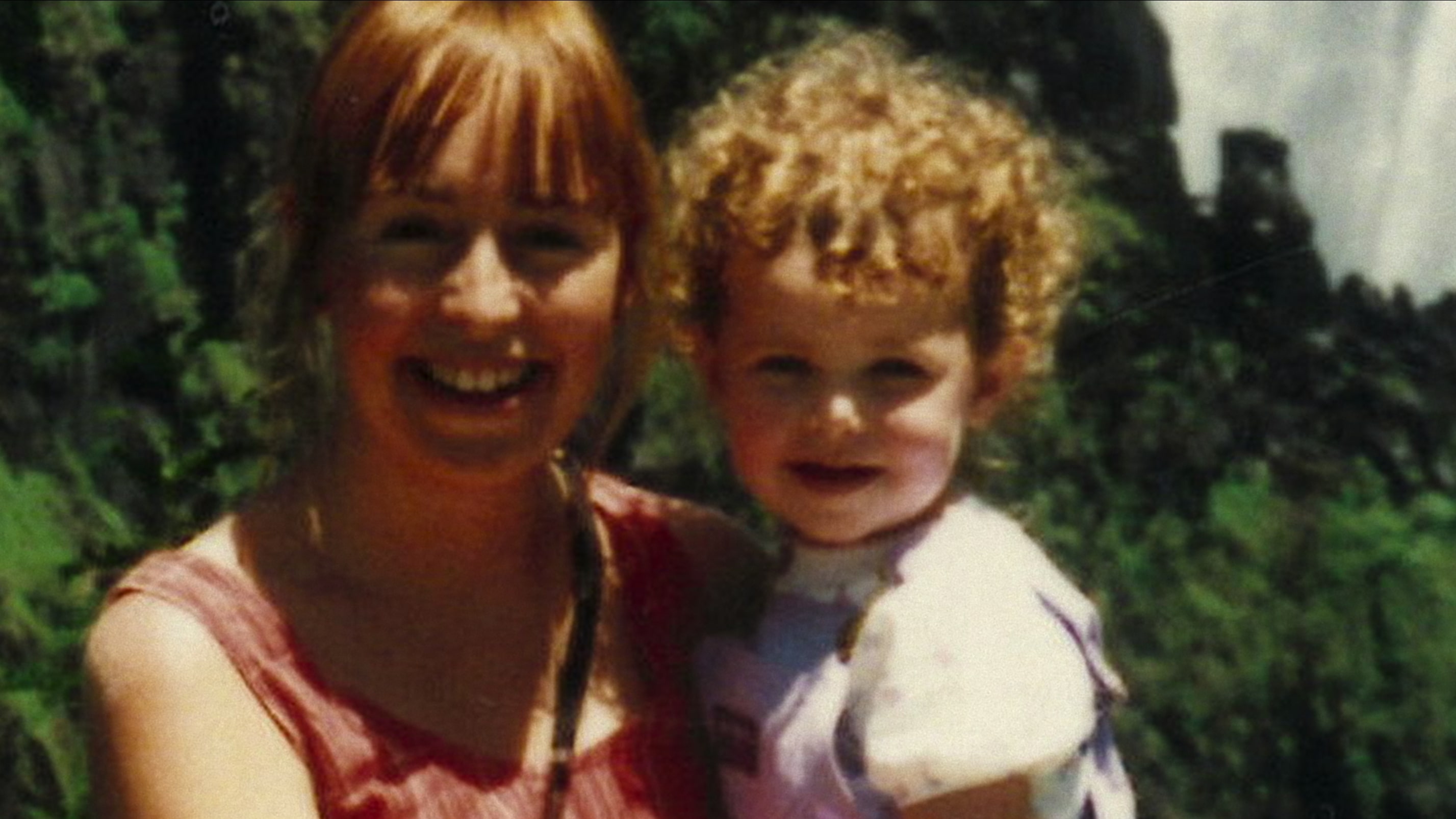 On April 3, 1997, Gay planned on making pancakes for the family breakfast, but Laura asked her if she could nip out for a quick jog around the neighborhood. Since Laura lived an active life and would often go out on runs, Gay agreed but asked the 12-year-old to return soon. Little did she know that it would be the last time Laura was seen alive as she soon disappeared and never got back home. Once Gay realized that her daughter was taking more time than usual, she went out on her own and asked around the neighborhood. However, no one knew where the 12-year-old was, and as the hours passed, Gay began fearing the worst. The police were informed, and although they used every facility available in the search, Laura was nowhere to be found for two days. Eventually, authorities in Pasadena, Texas, found a child’s body beside a retention pond which was soon identified as that of Laura Smither. Later, an autopsy noted that Laura was decapitated and determined that she had passed away quite a few days before the discovery.

Naturally, Laura’s death devastated Gay, and she felt as if her whole world had come crashing down. Besides, she was also unhappy with how the lack of leads or witnesses forced the case to sit without any progress for days on end. Although she completely cooperated with the police and helped them in whichever way they required, Laura waited for that day when her daughter’s killer would be brought to justice. Eventually, in 2015,  authorities managed to connect the attempted kidnapping convict William Reece to the 1997 murder of Oklahoma resident Tiffany Johnston. Since the police had forensic evidence against William, he came clean and confessed to killing Tiffany. Furthermore, William also pled guilty to the murders of Laura Smither, as well as Jessica Cain and Kelli Cox.

Where Is Gay Smither Now?

In 2021, William Reece stood trial for the murders of Laura Smither, Jessica Cain, and Kelli Cox in Texas and pled guilty to all three murders. As a result, he was sentenced to 3 consecutive life sentences in the same year. On the other hand, although William pled guilty to killing Tiffany Johnston in Oklahoma, the judge took his previous convictions into account and sentenced him to death in 2021. Gay regularly attended the Texas trial and was relieved when the killer was sentenced to prison for life. Although the sentence did nothing to ease her pain of losing Laura, she said, “This is justice. He’s going to go to death row and be in a cell for the first time in a long time and maybe in that isolation he will start to think about his life and meeting his maker.” However, she later mentioned she has forgiven William because it’s what the family needs to move on, all the while keeping Laura alive in their hearts.

Days after Laura went missing in 1997, Gay and her husband, Bob Smither, started the Laura Recovery Center, a not-for-profit organization that fights against child abductions and helps families locate their missing children. To date, the Laura Recovery Center has been quite successful in its work and has collaborated with several other similar organizations, including the Texas Center for the Missing. Sources claim that while Gay Smither retired from her professional life in 2007, the resident of Friendswood, Texas, still serves as the Co-Founder and President of the Laura Recovery Center. Besides, she has remained happily married and is a loving mother to her son, David. Gay’s perseverance in the face of tragedy is immensely inspiring, and we would like to wish her the very best for the years to come.