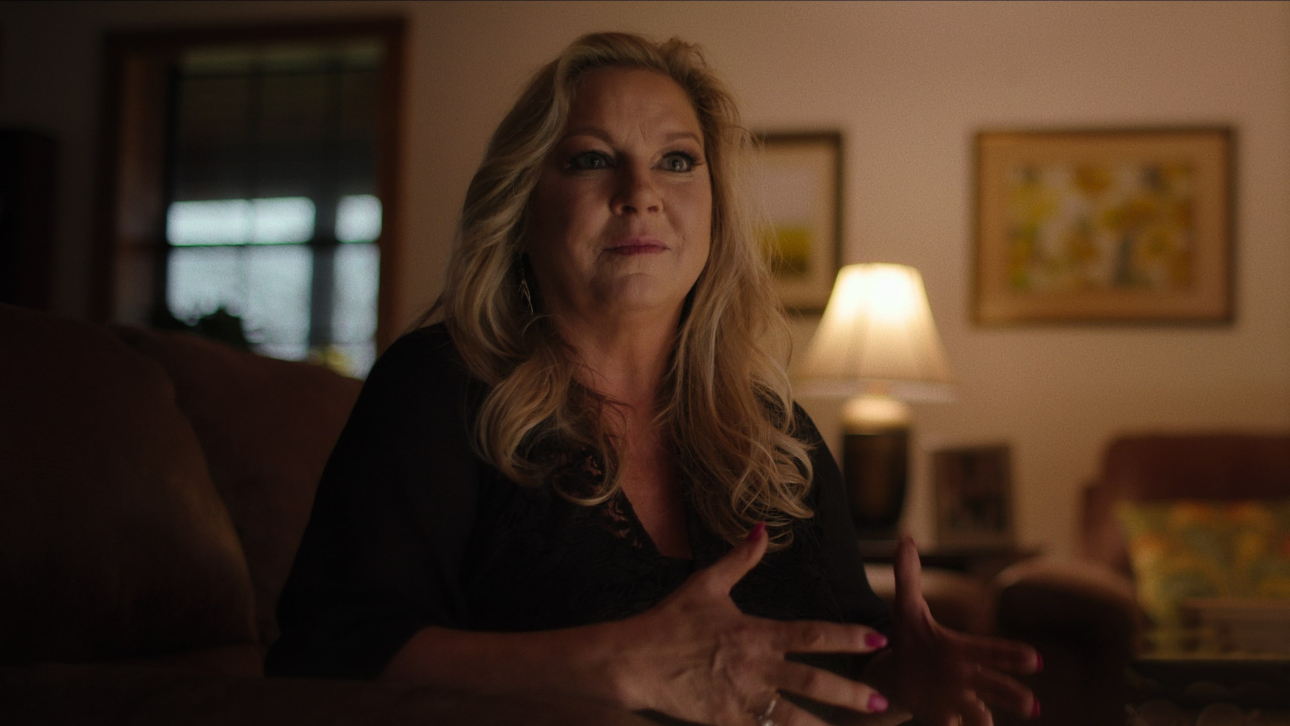 When 23-year-old cocktail waitress Heide Villareal-Fye suddenly disappeared on October 10, 1983, no one could’ve ever imagined her matter would soon become the epitome of heinousness. After all, as explored in Netflix’s ‘Crime Scene: The Texas Killing Fields,’ she’d initially left her parents’ home to use the phone at a local store, only to be found badly decomposed six months later. It’s thus been nearly four decades, but unfortunately, the reality behind this incident remains unsolved to this day — though her niece Nina Edwards has not given up the fight for justice one bit.

Who is Nina Edwards?

Nina is not just Heide Fye’s niece but also a representative of the family when it comes to this horrific case because they’ve all honestly, desperately been searching for answers from the get-go. In fact, back in the day, once the latter’s father, Joe Villareal, realized the officials had conducted a mere cursory investigation rather than a full-fledged search, he took matters into his own hands. The then car tire salesman stalked every field across League City, Texas, for clues; questioned friends, neighbors, co-workers, and strangers alike; and kept detailed records of the same in tapes.

All Joe wanted were some concrete answers concerning precisely what had happened to his young daughter and why, yet he succumbed to his battle with cancer before he could ever get one. “Even when he was on his deathbed,” Heide’s sister once said, “he brought the family together and made us promise that we would never give up the search for her killer,” which Nina is keeping up. That’s why she recently also forwarded all of her grandfather’s reports to the FBI for evidence analysis, knowing they are actively doing everything possible to bring about much-needed closure.

With this said, it’s imperative to note Nina, like Joe as well as the rest of her family, does blame the local authorities’ initial response to the vanishing for the way things panned out a little. “The League City police basically felt like it was just [Heide] trying to get away and not to worry about it,” she elucidated in the Netflix original. “[They said,] ‘give it a few more days. She’ll come back. No need to go to the media. Don’t put posters out’… It wasn’t until the discovery of her remains that it got some real attention from the police. Like, okay, well, maybe we should have listened to her family.” 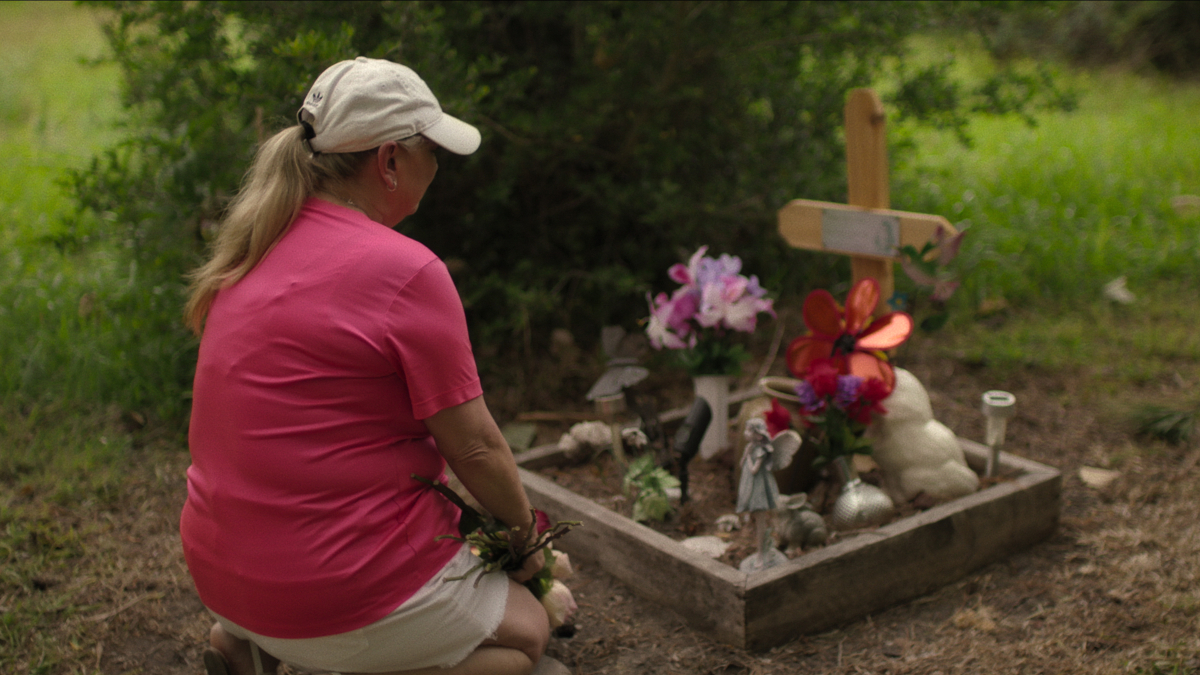 The fact Heide was only the first of four murder victims to eventually be recovered from the stretch of land across the 3000 block of Calder Road now plays a significant role in everybody’s efforts for answers as well, especially as it took things to a whole new level.

Where is Nina Edwards Now?

From what we can tell, Nina continues to work alongside special agents and fellow family members of victims to help bring the Texas Killing Fields case to an utter close. She actually stated in the production, “We just have to wait for the wheels of justice to turn. And hopefully, I’m gonna start pedaling a lot faster than before. We’re never going to give up. We’re going to pursue this until my dying day, anyway.”

Coming to her current standing, Nina appears to be residing in the suburban region of Clear Lake in Texas at the moment, which is also known as the Bay Area, near Space Center Houston. She actually serves at Outfitters for Industrial Lifestyles these days, but the titles she is most proud to hold are that of wife, mother, and grandmother (Nana), as made evident through her public Facebook profile. We should even mention that having tied the knot with Brandon Jager in April 2022, Nina now goes by Nina Jager.