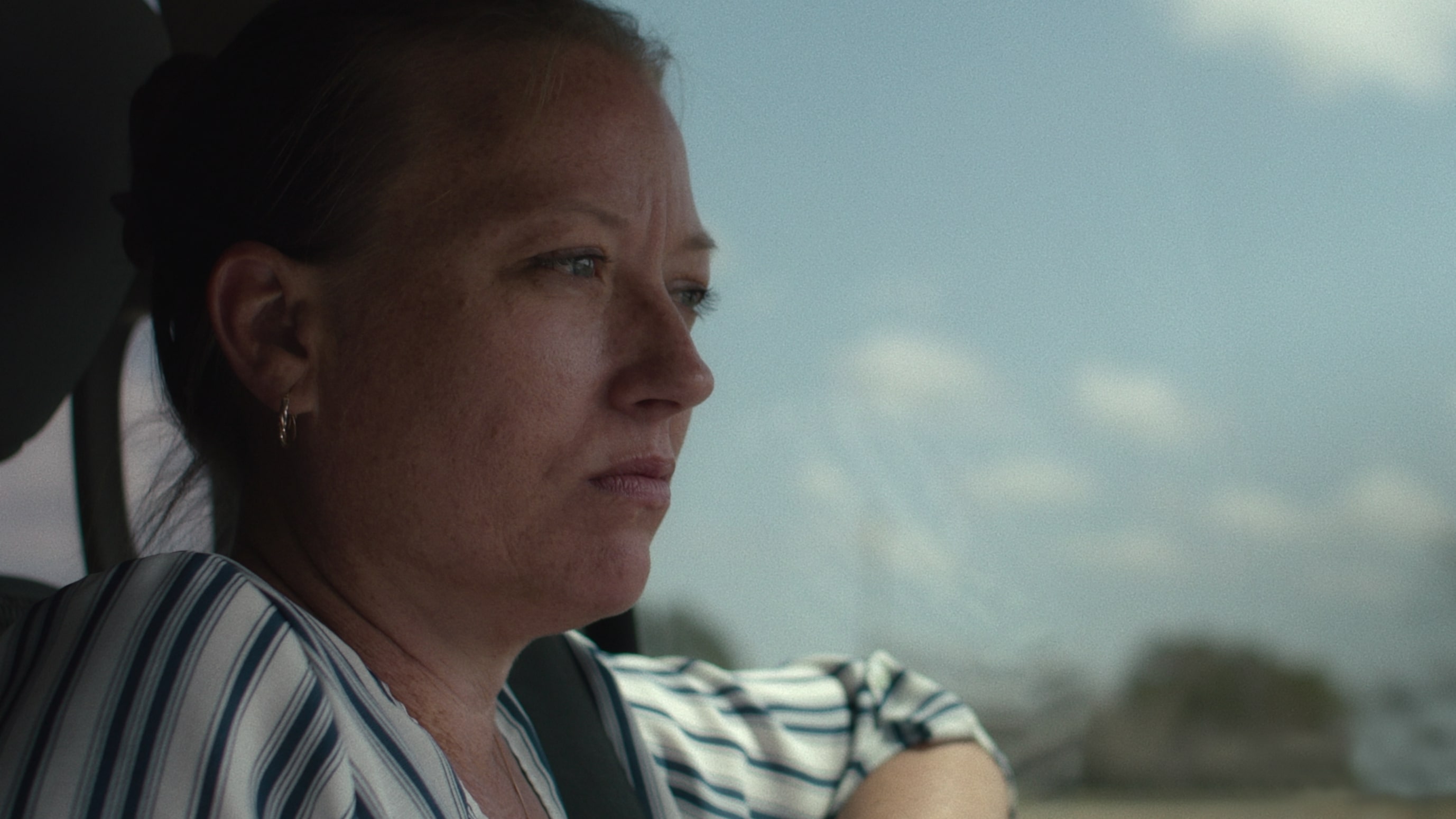 As a docuseries that delves into the eerie homicides of four women near a stretch of land in League City more than three decades ago, ‘Crime Scene: The Texas Killing Fields’ is simply haunting. That’s because it charts not just how the young women’s bodies were found within miles of one another over the years but also the possible extensive involvement of convicted felon Clyde Hedrick. Amongst those to thus feature in this Netflix original to help move the narrative along was his former stepdaughter/alleged abuse survivor Marla — so let’s find out more about her, shall we?

Although a Galveston County, Texas native with a present family, Marla’s early years were unfortunately not happy, safe, secure, or stable from any conceivable angle, according to the production. Her parents were divorced before she even began attending kindergarten, and then Clyde came into her life through her mother when she was in the fifth grade, turning everything upside down. She initially thought he was just another boyfriend who might not stick around after a while, but he did — her mother actually tied the knot with him despite the red flags beginning to come to light.

When Marla’s father learned Clyde had an extensive criminal record, including a 1986 abuse of corpse conviction in connection to Ellen Beason’s death (later manslaughter), he told the family. However, even though her mother would question her new partner about it, as per Marla, “whatever answer he gave her was good enough for her because she didn’t – – she didn’t leave him.” That’s when they got married, and the adolescent’s nightmare began, with one of the first instances being him reportedly exposing himself to her underwater in the pool of their apartment building.

“I ran back to the apartment,” Marla recalled in the series. “My brother ran right after me. I ran into the apartment. I told my mother. They got into a fight. Clyde denied it. My mother believed whatever he said to her. And it hurt because [it was as if my words] didn’t matter.” She thus moved out as soon as she graduated high school, unaware that in the trailer home they’d moved into sometime in the 1990s, Clyde had allegedly created a peephole looking directly into her room. “All those times I felt like somebody was watching, I wasn’t actually crazy,” she said, holding back tears.

As per Marla’s accounts, her mother left Clyde for good around the same time she moved out, following which they bravely went to the local police station to report him, only for nothing to be done. The youngster was honestly ready to testify against him in court — reveal how things progressively got worse; the way he would ostensibly hand her a drink that made her feel sleepy, just to wake up sore; and how he’d often return home with a changed shirt or a bloody knife, claiming he’d “done it again.” Yet it wasn’t until 2014 that she got to do so during the sentencing phase of his manslaughter conviction as a character witness against him.

Where is Marla Now? 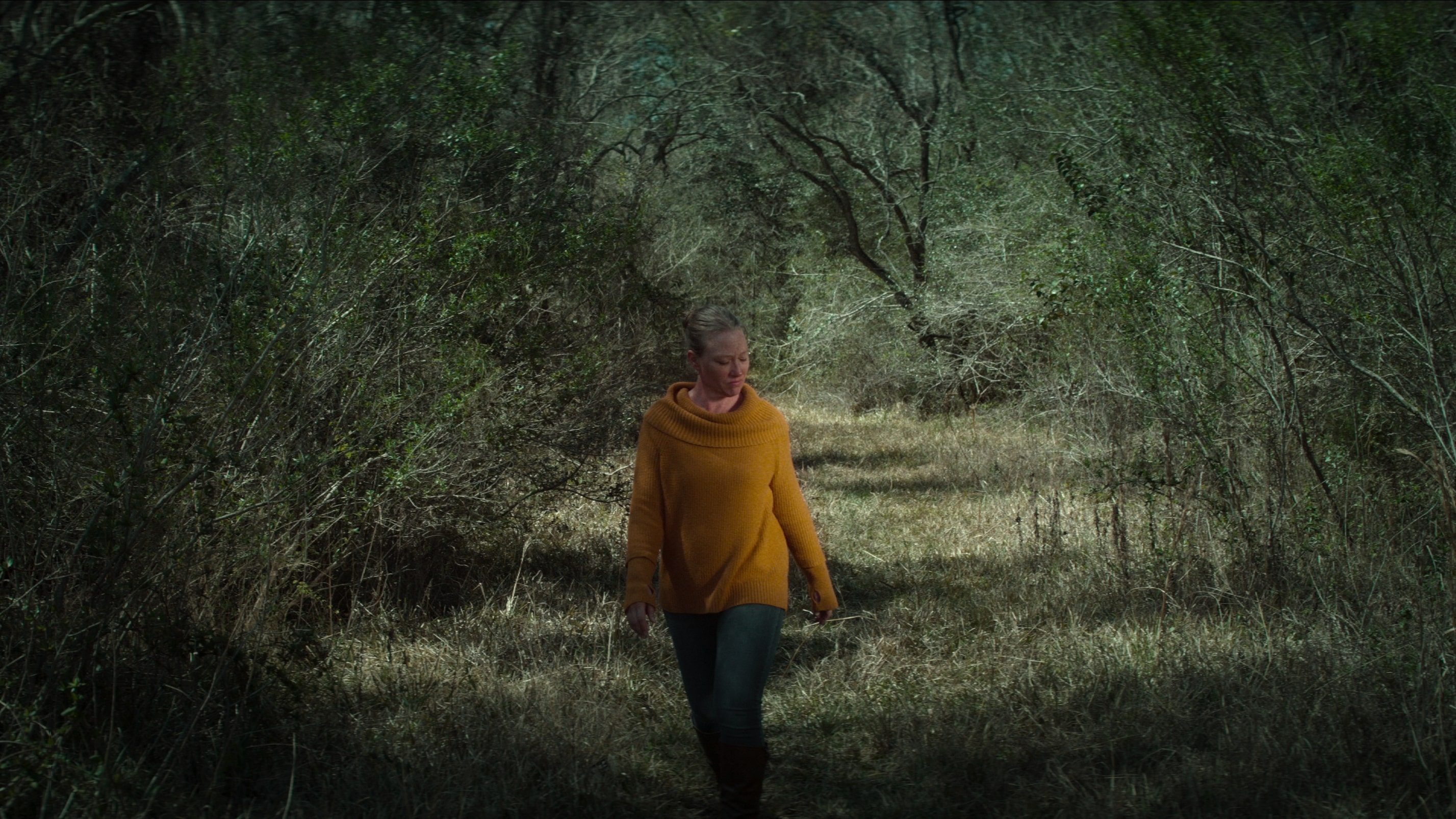 Clyde’s conviction as well as his maximum sentence of 20 years gave Marla a much-needed sense of closure despite the fact neither directly related to his apparent abuse towards her. That’s because, in her own words, it simply made her feel like somebody finally listened and realized the kind of horrific monster her former stepfather is, driving her to continue speaking out.

Coming to her current standing, Marla still hates speaking Clyde’s name, but she’s doing her best to bring his character to light in the hopes of finding justice for those victims who no longer have a voice. Though, the Galveston County resident also prefers to keep her life well away from the limelight these days, meaning we sadly do not know much about her recent personal or professional experiences.