Are Georgina Rodriguez and Cristiano Ronaldo Still Together? Are They Married? 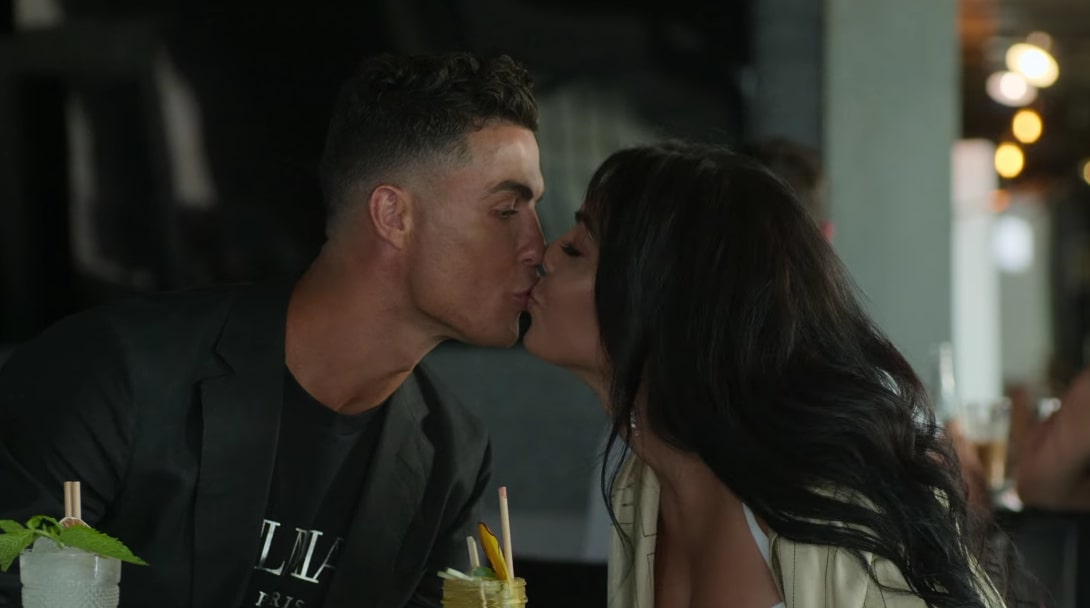 Spanish model Georgina Rodriguez and Portuguese football icon Cristiano Ronaldo have been making headlines owing to their incredible romance for quite some time now. After all, there’s no denying that despite intense adversity and public scrutiny, along with their personal differences, they are absolutely smitten with one another. Neither Georgina nor Cristiano ever expected to fall in love following a chance encounter, as they candidly admitted in Netflix’s ‘I am Georgina,’ but they’re glad it happened. So now, if you wish to know more about them and their current standing, we’ve got the details for you.

Georgina and Cristiano: How Did They Meet?

It was late afternoon on a Thursday in the summer of 2016 when Georgina Rodriguez and Cristiano Ronaldo first crossed paths at a Madrid Gucci store where the former worked as a sales assistant. The athlete was with some friends and his son Cristiano Júnior, who broke the ice by greeting the beauty just as she finished her shift, which ultimately led to the start of their beautiful involvement. “It was like a moment that…we clicked,” Cristiano said in the series. “And that’s when she got stuck in my head.” The fact that they met again at an event days later only helped them connect further. 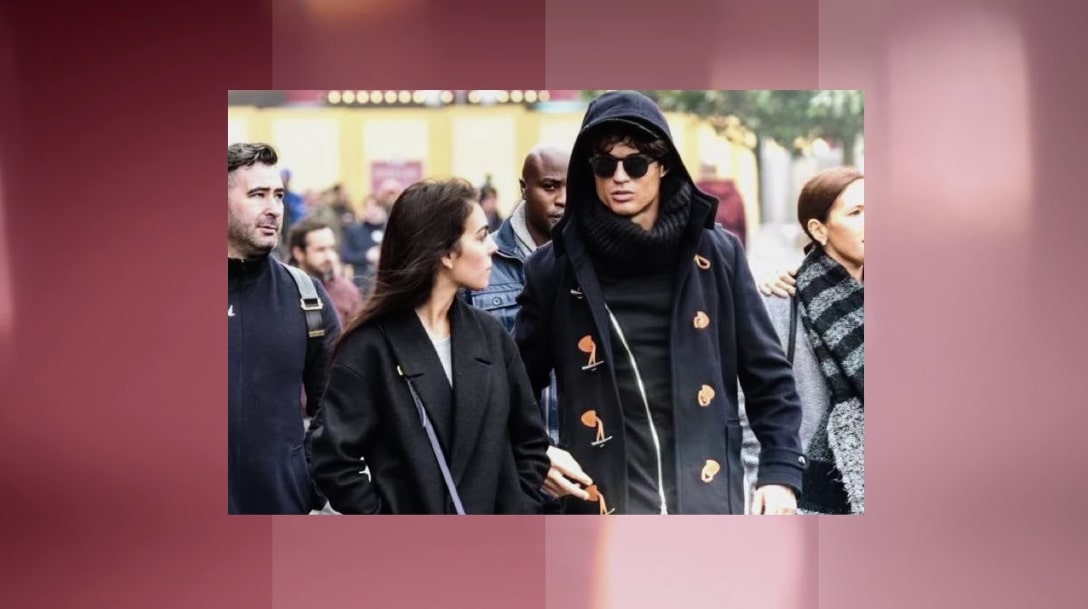 Even though both Georgina and Cristiano had felt that immediate spark, they took their time in getting to know each other — especially because of their 9-year age gap, his busy schedule, and her familial matters — before becoming exclusive. From dinner dates that made Cristiano realize that Georgina’s much more than a physically attractive woman to his everyday behavior showcasing that he’s just as family-oriented as her, it all got them closer. That’s when their relationship became public, and the pair had to face a whole new set of challenges, including paparazzi, trolls, and rumors. 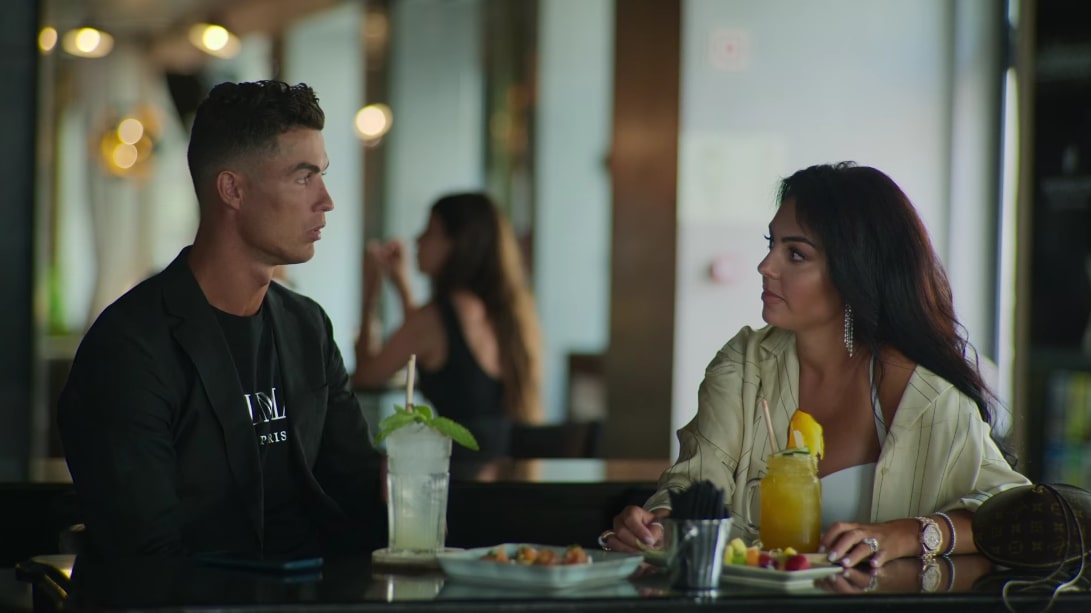 Despite that, the couple always made the best of their situation, and Georgina even started taking up the different opportunities that came her way to fulfill her lifelong dream of being a model. In fact, Georgina got to put her maternal instincts to use as well — not only with Júnior and the twins (daughter Eva and son Mateo) Cristiano had welcomed via surrogate in June 2017 but also with their own daughter, Alana Martina (born November 2017). Thus, by both parents doing their best to prioritize their bond as well as their children’s well-being, they became a lovely family of six.

Are Georgina and Cristiano Still Together? Are They Married?

To put it simply, although Georgina Rodriguez and Cristiano Ronaldo are yet to tie the knot, they are still very much in love. Of course, there have been rumors of engagements or secret weddings several times over the past five years, but they’ve all been squashed at one point or the other. With that said, the couple does believe that they are genuinely destined to be together, meaning that Cristiano is merely waiting for another “click” before he gets down on one knee. “It could be in a year,” the football player said in the Netflix original. “Or it could be in six months, or it could be in a month.”

“Gio is, you know, [she’s] a part of me. She helped me so much… I’m in love with her. She’s the mother of my kids, and I’m so [passionate about] her,” Cristiano told Piers Morgan during a tell-all interview in 2019. “We’ll be [married] one day, for sure. It’s my mum’s dream as well. So, one day. Why not? I open the heart for her, and she opens the heart for me.” These factors haven’t changed even today, particularly now that the duo are expecting another set of twins, which they proudly announced in October 2021.

As if that wasn’t enough to highlight their deep affection, on January 27, 2022 — Georgina’s 28th birthday and the day ‘I Am Georgina’ premiered on Netflix — the athlete surprised his love with her own laser show on the Burj Khalifa. Since they were already in Dubai to celebrate her life and accomplishments, Cristiano supposedly took it upon himself to go one step beyond to make Georgina’s special day even more memorable. “I can’t find the words 😭,” the now-reality star wrote, in part, on her Instagram, as seen below. “Thank you, Thank you, and Thank you @cristiano You can’t make me happier every day.”