Where is Ivana Rodriguez Now? 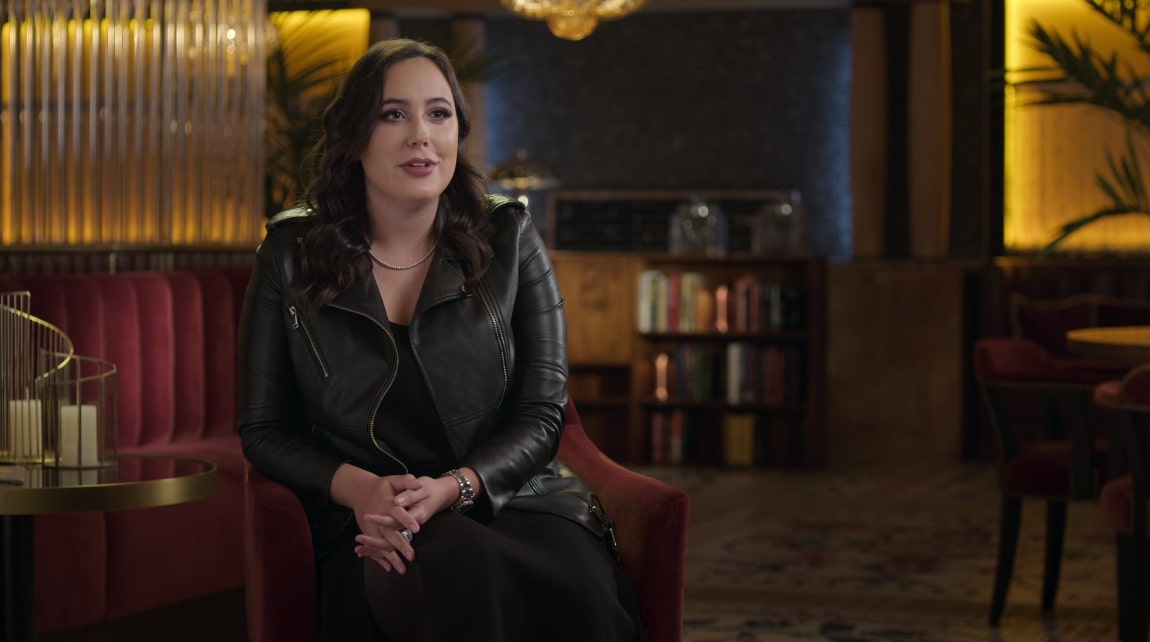 Until recently, most of the world only knew of Georgina Rodriguez as football icon Cristiano Ronaldo’s girlfriend/baby mama, but with the premiere of ‘I am Georgina,’ she has proven that she is much more. In other words, this intriguing reality series delves deep into her everyday life as a partner, mother, friend, and influencer, partly by incorporating brief accounts from those closest to her. Of course, Georgina’s loving sister Ivana Rodriguez is among them. So now, if you wish to know more about Ivana, her experiences, and whereabouts, we’ve got the details for you.

Who is Ivana Rodriguez?

As the eldest of the sisters, Ivana Rodriguez has always played a crucial role in Georgina’s life, whether as a guiding hand, a teasing sibling, or just a sound support system. The sisters actually grew up together in a beautiful mountain-enveloped city near the French border called Jaca in Spain, meaning that they’ve been inseparable for decades. In fact, not only did Ivana love watching Georgina throw tantrums over her dislike for school — only to provide her some serenity later on — but she also connected with her younger sister via their ballet lessons, something they’d both started really young. 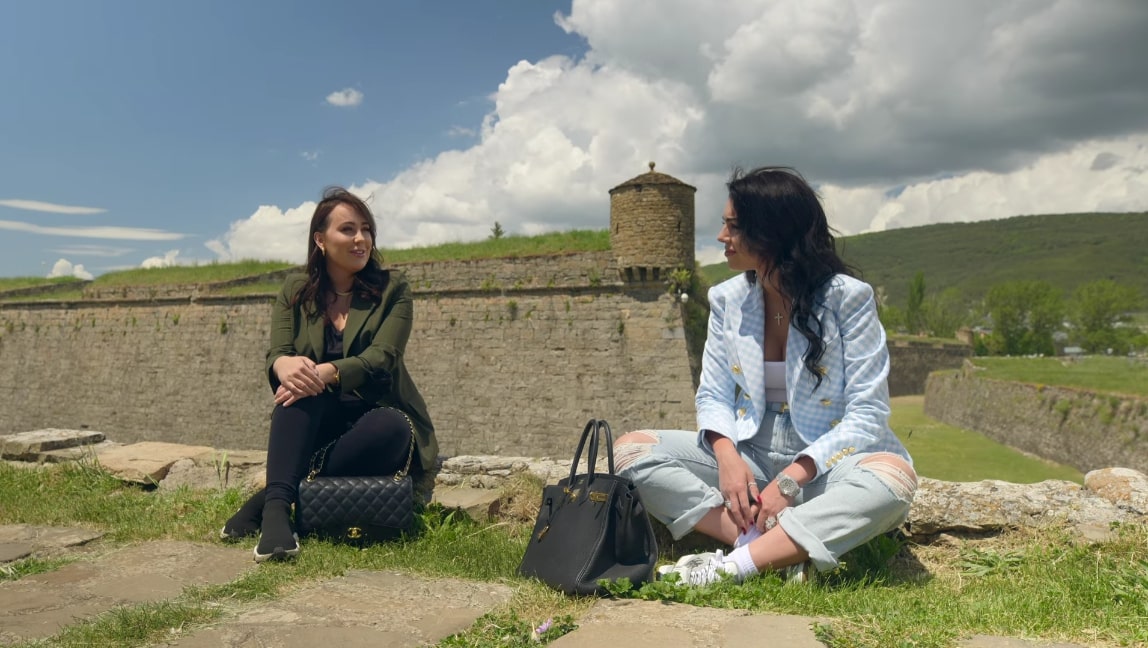 The sisters did not have much in their early years, yet they were always content because they were surrounded by natural beauty and familial love, at least, as much of it as possible. The fact that their father served 10 years in prison on a drug trafficking charge and their mother passed away following a car accident in 2011 also brought them closer. Therefore, knowing that family (blood or otherwise) is what matters most, Ivana and Georgina continue to stick together. The best part, though, is that they now get to travel and learn from one another’s adventures with each passing day.

Where is Ivana Rodriguez Now?

Ivana Rodriguez has made it no secret that her younger sibling is someone she genuinely admires, so the fact that she was beside Georgina in Madrid and then in Turin came as no surprise. However, now that she’s in a great relationship with Carlos García, a painter/sculptor and one of Cristiano Ronaldo’s closest friends, it seems like she has settled down with him for good in Gijón, Spain. Since the couple had announced that they were expecting their first child together in the summer of 2021, we’re glad to report that Ivana gave birth to a healthy baby girl, whom they named Deva, on November 26, 2021.

While introducing the world to her and Carlos’ daughter on her Instagram account, the health and beauty influencer wrote, in part, “We are very happy and in love with our baby ❤️. There are no words to describe this love. Deva has made me a mom. I only hope to give her everything she needs to be happy, take care of her, and may God give us good health. 🙏” Ivana further thanked her partner for giving her the “greatest thing… in the universe” while expressing her love for him, adding that they are now focusing on adapting to this new as well as incredibly intimate journey of their lives.