Ghia Shark Tank Update: Where Are They Now? 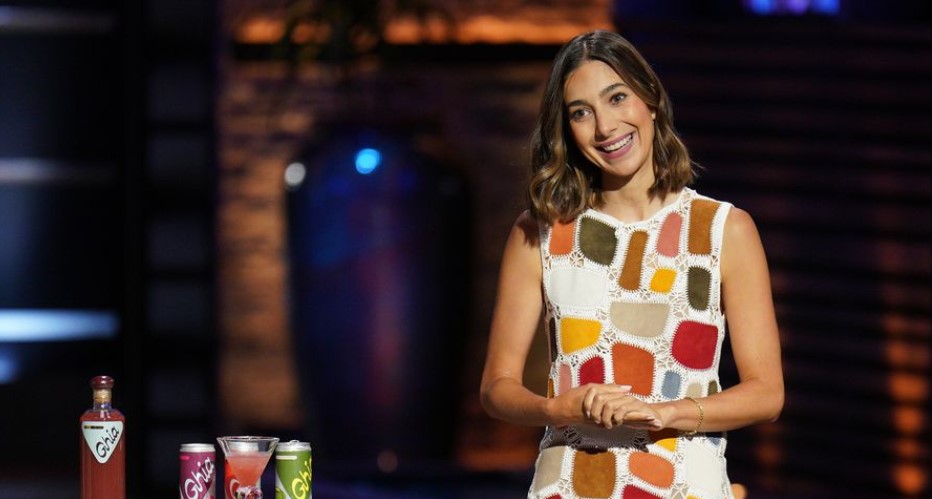 ABC’s ‘Shark Tank‘ season 14 episode 4 witnessed entrepreneur Melanie Masarin present her product, Ghia, hoping for a life-changing investment from the Sharks. While aperitifs are digestive drinks consumed worldwide, many are unable to share their benefits due to their alcohol content. Ghia aims to combat such an issue as it produces alcohol-free aperitifs that can be consumed by all. Such an all-encompassing product was sure to turn heads, so we decided to jump in and learn more about the company, including its growth since appearing on the show!

Ghia: Who Are They and What Do They Do?

Entrepreneur Melanie Masarin, the brain behind Ghia, completed her Bachelor of Arts in Economics from Brown University before joining Goldman Sachs as a Summer Analyst in June 2011. In March 2012, she was promoted to the position of Financial Analyst in the Investment Banking department. She left Goldman Sachs in 2014 to join American Eagle Outfitters as a Corporate Strategy Associate. In November 2014, Melanie was employed by Dig Inn as their Director of Strategy, but in the following year, they promoted her to Creative Director as well as the Head of Brand and Marketing.

However, determined to expand her career, Melanie left her job at Dig Inn and joined Glossier as the Head Of Retail and Offline Experiences in May 2017. Nevertheless, she worked there for just over a year, and in May 2019, Melanie established her own company, Ghia. While on the show, Melanie mentioned that many of her childhood memories included summer nights that her family spent near the Mediterranean Sea. She stated how after heavy meals, her family members would sit around in a circle with glasses of aperitifs like limoncello and swap stories all night long.

Although Melanie loved the taste of the aperitifs and the ambiance, she would often wake up with a headache the following day because of the alcohol. On the other hand, having worked in the food industry, she realized that the market was ripe for non-alcoholic beverages as its market was going to skyrocket. Thus, putting her childhood memories and business knowledge together, Melanie came up with the idea of Ghia, a non-alcoholic drink that works as an aperitif and is equally tasty.

While Melanie’s products are non-alcoholic, she mentioned that all Ghia beverages are made from natural ingredients. Moreover, apart from the absence of added sugar or artificial flavors, she takes pride in her drinks being gluten-free and completely vegan. The benefits of aperitifs have always been out of reach for people who did not drink alcohol, and Ghia aims to change that notion.

Where Are Ghia Today?

Melanie was pleasantly surprised after launching Ghia in 2020, as her product was received quite positively. It did not take long for sales to pick up, and apart from social media fame, Melanie’s product was also featured in prestigious publications. Encouraged by the response, Melanie even sought to increase her product catalog and was determined to take her brand nationwide.

Currently, Ghia produces and sells three edible products — aperitif, non-alcoholic Spritz, and hazelnut spread named Ghianduja. While the aperitif costs around $75 per bottle, a pack of 12 spritz cans will set you back by $60, and a pack of 2 Ghianduja jars demands a price tag of $32. Additionally, Ghia sells puzzle sets for $38 each. Customers who choose to buy a subscription to their products rather than a one-time purchase will be able to save a few dollars.

People interested should know that Ghia products are available in over 700 physical locations around the United States, including supermarkets, bars, grocery stores, and the like. Their products can also be purchased on Amazon and their official website. Witnessing Ghia’s success is inspirational, to say the least, and we are confident that the company is heading toward greater heights.