Giorgio A. Tsoukalos From Ancient Aliens: Everything We Know 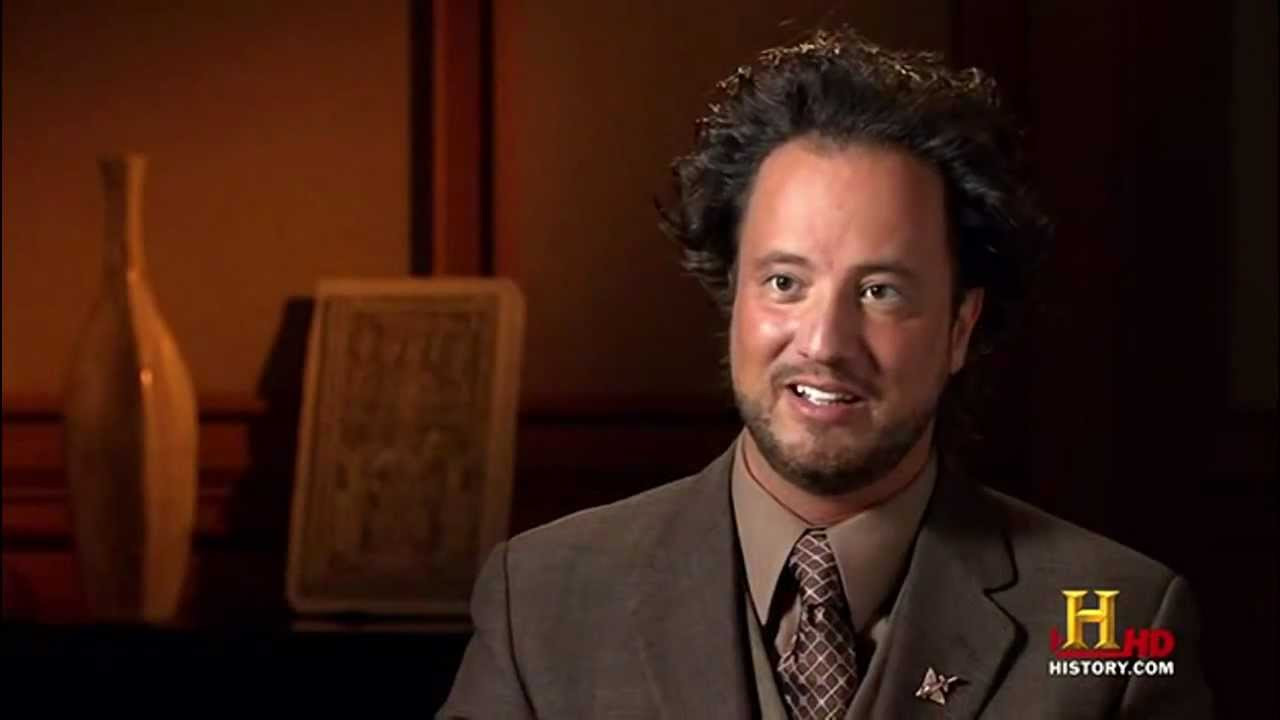 The Swiss-born writer and TV presenter, Giorgio A. Tsoukalos, has brought significant alterations in the world’s perception of Ancient Astronaut Theory. After graduating in Communications from Ithaca College, he worked as a bodybuilding promoter for several years. Somewhere along the line, Tsoukalos developed a deep interest in extraterrestrial beings and their interaction with earthly creatures, particularly humans. The subject matter turned him into a co-publisher of the former ‘Legendary Times’ magazine and a consulting producer of the famous American TV series, ‘Ancient Aliens.’

Though it is hard to imagine a stable home life for an eccentric like Tsoukalos, he found someone like him and decided to be with her for life! The famous and highly critiqued TV star has also amassed great wealth after dedicating over two decades to pseudoarcheology, as he understands it. Here’s everything that we know about him!

Tsoukalos rose to fame with his appearance on the television series ‘Ancient Aliens,’ which premiered on April 20, 2010. He has also been the co-executive producer of the show. It discusses the much-debated theory that extraterrestrials have been visiting Earth for millions of years. His ideas about human DNA incorporating elements of alien genetic makeup have, in a way, started a cult movement. Recognized as a genius by one half, his notions have been highly criticized and called pseudoscientific and pseudo-historic by the other half.

Tsoukalos’ journey on the show has taken him to almost every mysterious site across the globe. The research expeditions are undertaken to explore every possibility of past human-alien contact. He rigorously searches for historical texts and legends that present forth any supporting evidence. Produced by Prometheus Entertainment, the show is criticized within most of the scientific circles. Yet, hundreds come forward, on a daily basis, to vouch for Tsoukalos’ staunch belief that ancient alien astronauts communicated with archaic humans, an idea he exhaustively propagates.

The ufologist met the amazing Krix Beeble, who matches his vibe, and fell for her as hard as she did for him. Their relationship details are absent from mainstream media, but her Twitter handle claims that she is married to Tsoukalos. Beeble deals in handcrafted Talismans and crystal artworks charged with positive energies. She also performs Oracle Card readings for her followers. While Tsoukalos typically shares informative posts on his social media accounts, his gorgeous wife often states how proud she is to be a living legend’s partner.

Giorgio A. Tsoukalos’ Net Worth

With great power comes great responsibility… and great money! Tsoukalos has been the famous face of a meme that has passed on for years. He has been featured on numerous channels like History, National Geographic, and SyFy. Having shared his extensive knowledge on international television and radio platforms like ‘The Joe Rogan Experience,’ his wide fanbase has garnered him a net worth of approximately $4 million, as of 2020. The famous TV personality has no plans to end his journey any time soon. So, it would not be shocking if the stated figure doubles up in another decade or so.