Where Is Gloria Olarte Today? 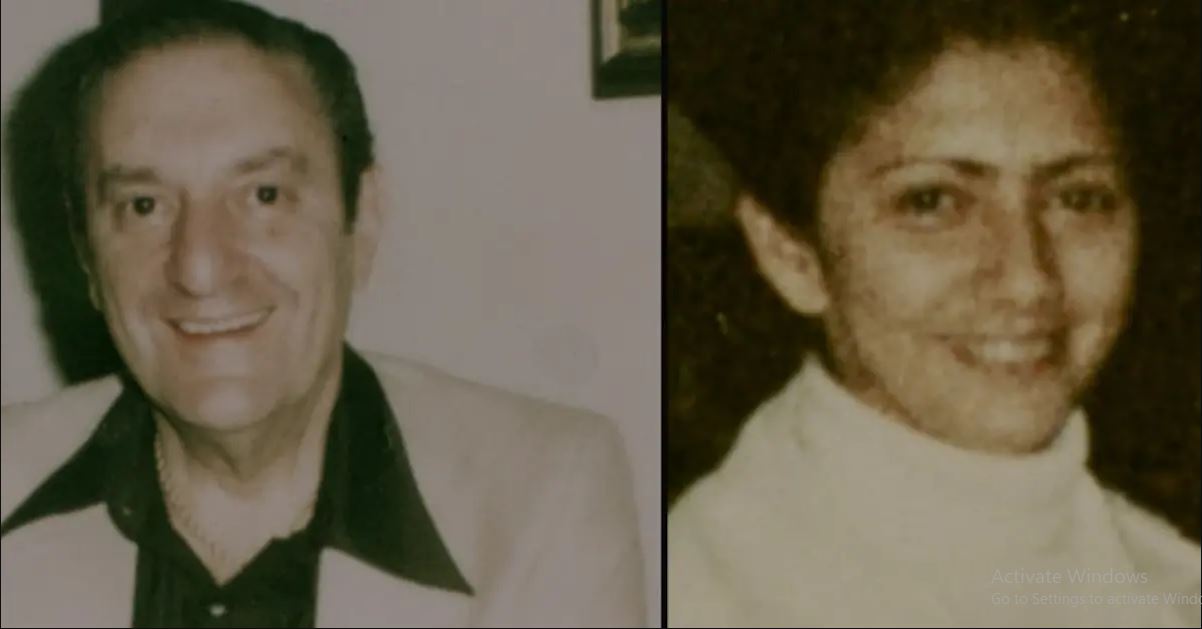 Netflix’s ‘Fear City: New York vs the Mafia‘ gave us a lot of insight into the world of mobsters in the 70s and 80s. It covered everything from their crimes to their home lives to their cheating ways. From this coverage, we even got to know about Paul Castellano’s love affair with his Colombian live-in maid, Gloria Olarte, who, by the time the dust had settled, became known as “The Yoko Ono of the Mob.” Why? She had talked to FBI special agents about the boss of the Gambino crime family and had even given them some inside information. Curious to know where she is now? Let’s find out.

Who is Gloria Olarte?

In the limited series documentary, we get introduced to Gloria after federal agents have bugged the house of Paul Castellano. And, it’s only because when they were reviewing the tapes, they realized that they’re not only listing to a dramatic soap opera set in the world of mobsters, but also to a torrid affair between the big man and his maid in his massive mansion. The boss was 65 when the young Medellin-born Gloria began working as a housekeeper for the Castellano family in their 17-bedroom 12-bathroom estate in New York.

She recalls to The Washington Post that because her language barrier initially posed some problems, Paul brought home a microcomputer to translate his messages from English to Spanish. And soon, from abrupt orders like “set the table” or “make the coffee,” the messages turned to “you have pretty eyes” and “i like you,” among others. One day, when Paul walked into the kitchen, their affair genuinely began. “He put his hand on my hip and told me to put my head on his chest,” Gloria said. “I put it there, and he said, ‘You could be my daughter,’ and I looked at him, and when I look at him he kissed me here, on the cheek.”

From him buying her clothes to her smiling for him, the flirting continued. And, since the relationship between the mob boss and his wife, Nina, wasn’t that great, when it became evident that two women in the same household were vying for the same man, egos exploded. In a fit of anger one day, Gloria packed her clothes into two plastic bags and left for a hotel. But, Paul found her that night with five other men and begged her to return. Gloria just had one demand; she wanted to enter from the front door. When he complied, his wife got the message loud and clear, ultimately leaving him and the mansion in 1983.

Where Is Gloria Olarte Now?

After Gloria had been in the house for about a year, she recalls Paul asking him if she knew who he was. “He said: ‘Do you know who I am?’ I said, ‘Yes, you are Mr. Paul, a very rich man, well loved.’ Then he said, ‘Do you know that I belong to the Mafia?’ I told him, ‘No.’ ‘And aren’t you afraid?’ ‘No,’ I told him.” For the boss of the crime family, after he came out from jail in 1985 on a $2 million bond, he knew that he didn’t have long to live. He even said that men like him in the Mafia, who make so many mistakes, die on the streets.

And, he was right. It was on the street, in front of the Spark’s Steak House restaurant in New York, where Paul Castellano, 70, was brutally murdered. A couple of days after he died, Gloria Olarte packed up her bags and went back to Colombia, leaving New York with nothing but $18,000 and a porcelain clown that was gifted to her by her lover. Now, she stays out of the spotlight and it seems like she doesn’t want anything to do with the Mafia anymore. As per the last reports, she lives with her mother and works as a secretary at a travel agency. (Featured Image Credit: Netflix)