Is The Golden State Killer Dead? Is He In Jail? 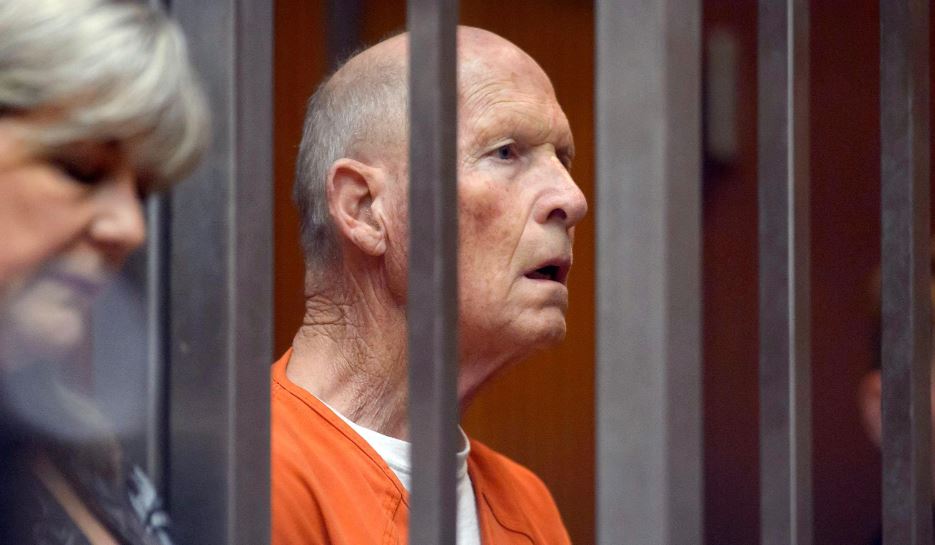 From 1974 to 1986, the state of California was tormented by a serial killer, serial rapist, and burglar, who committed at least 13 murders, more than 50 rapes, and over 100 burglaries. In the Sacramento area, he was known as the East Area Rapist, but in Southern California, he was named the Original Night Stalker.

When DNA evidence showed that both these men were actually the same person, crime writer Michelle McNamara coined the name “Golden State Killer” for him. It was to raise awareness that an uncaught killer was still on the loose in California. The Golden State Killer is a true monster, and we got to see the exact long-lasting effect that he had on others in the HBO docuseries ‘I’ll Be Gone In The Dark.’

Who Is The Golden State Killer?

On April 24, 2018, authorities charged a 72-year-old United States Navy veteran and former police officer Joseph James DeAngelo with eight counts of first-degree murder, based upon DNA evidence. He is the Golden State Killer. As the DNA was the most important aspect apart from alibis, they were able to link him as the Golden State Killer who they knew was responsible for eight murders in Goleta, Ventura, Dana Point, and Irvine.

They even know that he is behind two other killings in Goleta based on his mode of operation (MOD), but it lacks the DNA evidence. Investigators also suspect that he was involved in three other murders: two in Rancho Cordova, and one in Visalia. He has also committed more than 50 known rapes in his lifetime, in addition to the hundreds of crimes that involve burglaries, thefts, vandalism, peeping, stalking, and prowling. But, owing to California’s statute of limitations, DeAngelo cannot be charged with the 1970s rapes.

DeAngelo is believed to have begun his crime spree while working as a police officer in Exeter, near Visalia. There he was a suspect who allegedly broke into numerous homes and even killed Professor Claude Snelling at his home in 1975 during an attempt to abduct his daughter. From there, he moved north where he served as a police officer until he was fired for shoplifting. After that, he continued his crimes and each time, it got worse and worse.

Is The Golden State Killer in Jail or Is He Dead?

The Golden State Killer is currently alive. Since he has been arrested, DeAngelo has been held in isolation in the Sacramento County Main Jail. Before his arrest, he lived quite a flamboyant and healthy life, working as a truck mechanic until 2017 and riding his motorcycle in the streets of California, but since his isolation, it seems like he has withered away. It may be the guilt of his crimes catching up with him or it may just be a persona that he has undertaken to gain a bit of sympathy.

The prosecutors of the six counties, where all the known crimes were committed, originally wanted to pursue a death penalty case against him, but they agreed to give him a plea deal which stated that he would spend the rest of his life in prison without the possibility of parole. To avoid death, it is expected that DeAngelo would plead guilty to 13 counts each of murder and kidnapping along with admitting responsibility for his rapes and other crimes.

During his hearing, his victims/survivors would be giving impact statements. Then, his sentence would officially be announced. If DeAngelo or The Golden State Killer takes the plea deal he will be sentenced to life in prison and if he doesn’t, then he would be sentenced to a death penalty. (Featured Image Credit: Randall Benton / The Sacramento Bee via AP)