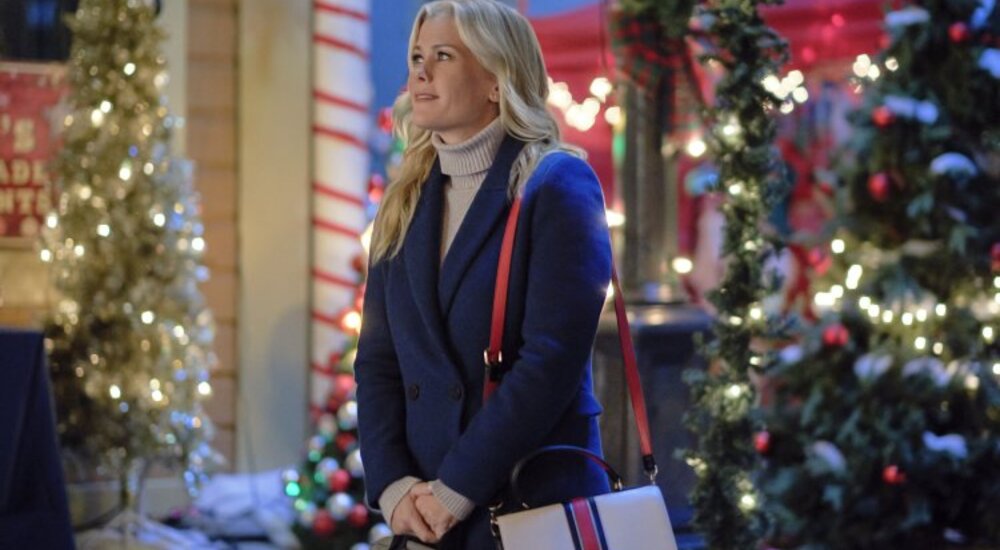 ‘Good Morning Christmas!’ (previously titled ‘A Bright and Merry Christmas’) is a holiday-themed romance film by director Paul Ziller, made for Hallmark Channel. The festive story revolves around two TV hosts whose constant squabbling has been a source of consternation for their boss for years. The co-hosts of a morning talk show, Brian and Melissa, are at constant loggerheads with each other, being polar opposites in personality. Melissa likes to plan things carefully while Brian is more laidback and likes to go with the flow. Their differences are only highlighted in stark contrast when Brian tells Melissa that he’s not much of a Christmas guy.

When their boss sends Brian and Melissa for a work trip to the small and charming town of Mistletoe, they become a part of the town’s over-the-top and extravagant Yuletide celebrations and things start to change. Soon Brian and Melissa start seeing each other in a different light and stop their bickering long enough to fall in love. Curious to know where the movie ‘Good Morning Christmas!’ was filmed and who is in the cast? Here is everything that you need to know.

‘Good Morning Christmas!’ was filmed entirely on-location in Canada, amidst the prevalent coronavirus pandemic, with all the social distancing precautions in place. In the last few years, more and more made-for-TV movies have been filmed in Canada, with the areas in and around Vancouver especially a popular choice for shooting. Here are more details about the specific location where ‘Good Morning Christmas!’ was shot. 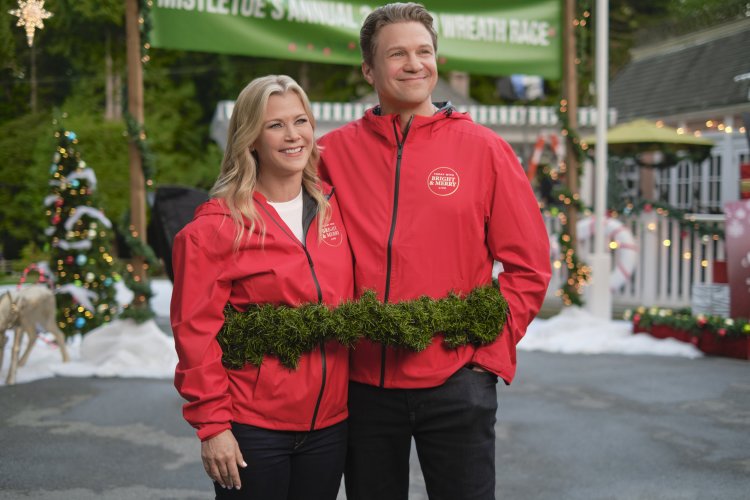 The city of Langley is part of the Metro Vancouver Regional District, a municipality that lies directly east of the City of Surrey, and right next to the Cloverdale area. Several popular TV shows have previously filmed in Langley. Some of them are ‘Supernatural‘, ‘The Vampire Diaries‘, ‘The X-Files’, ‘Once Upon a Time’, and ‘Riverdale’. A few famous movies to have been shot in Langley include titles such as ‘The Twilight Saga: Eclipse’, ‘The Hurt Locker’, ‘Jennifer’s Body’, and ‘To All the Boys I’ve Loved Before’. 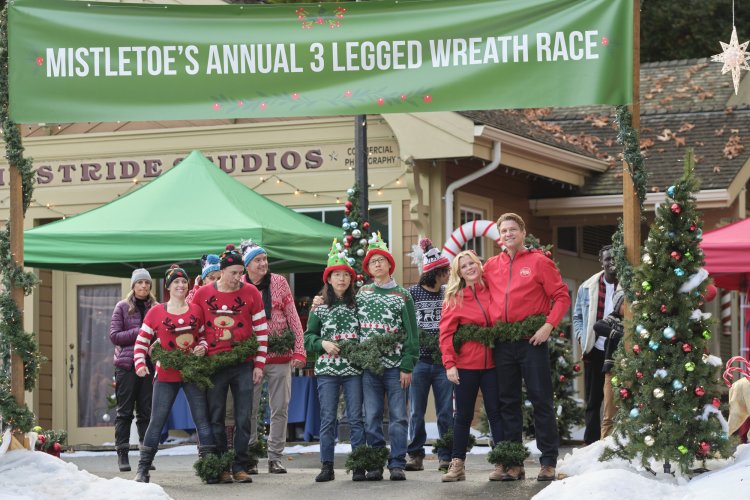 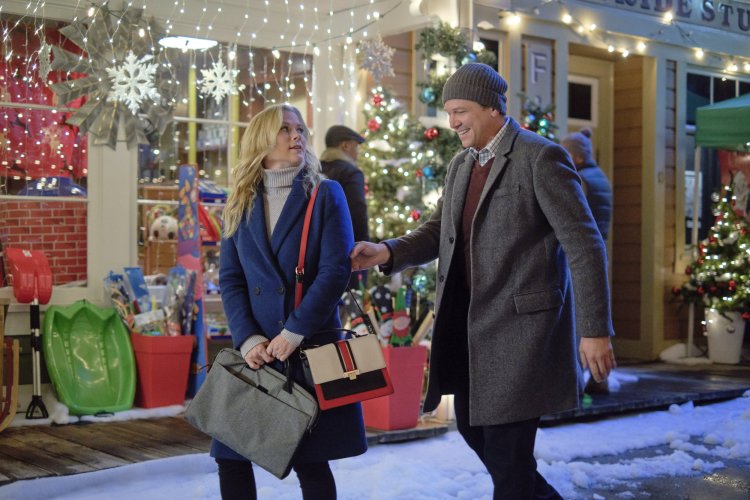 Among made-for-TV Christmas movies, ‘Good Morning Christmas!’ is the latest to film in Langley among titles like ‘Time for Me to Come Home for Christmas’, ‘I’ll Be Home For Christmas’, and ‘Christmas in Evergreen’. Clearly, the locals in Langley are no strangers to seeing fake snow and Christmas decor around their town when it’s nowhere close to the festive season. 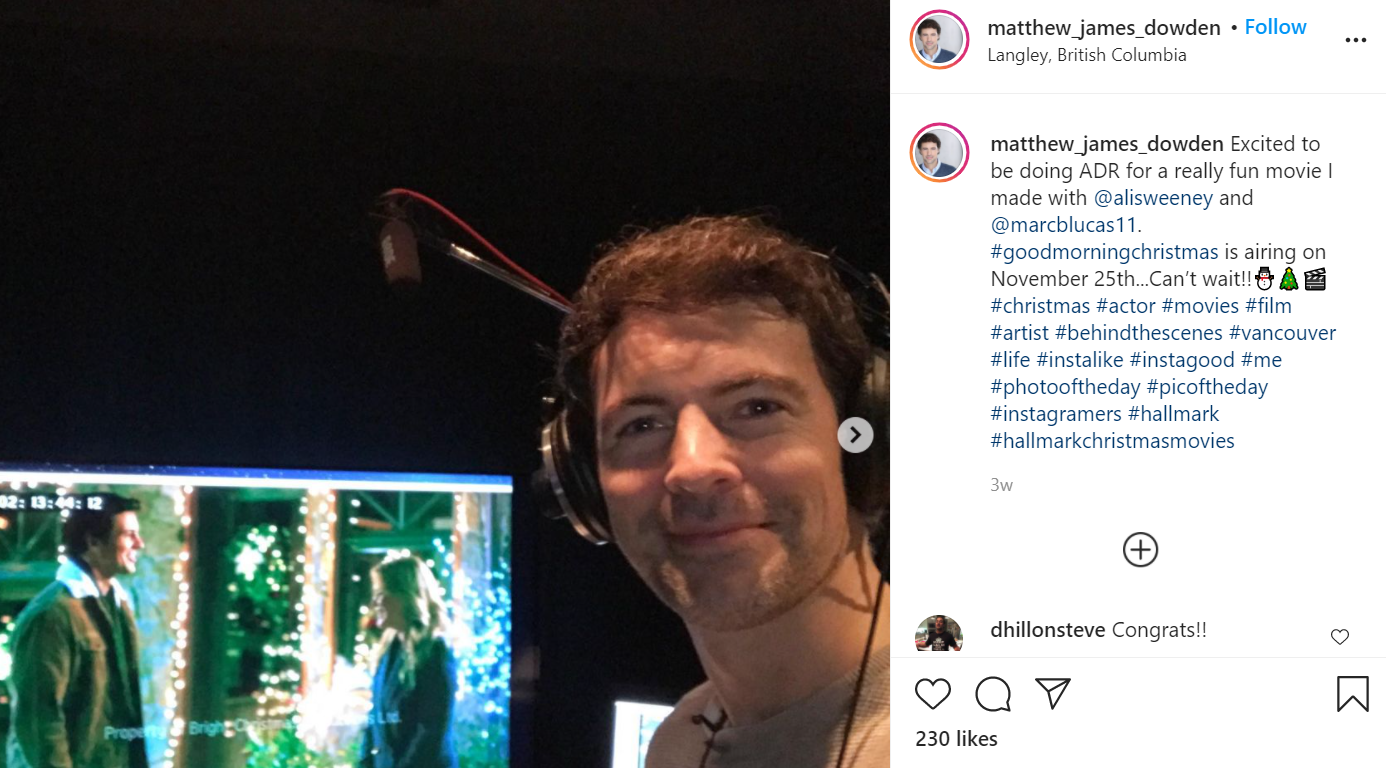 Actress Alison Sweeney portrays the role of Melissa in ‘Good Morning Christmas!’. She is most famous for playing Sami Brady on the long-running soap ‘Days of Our Lives’. Most recently, Sweeney has appeared in ‘Chronicle Mysteries’ as Alex McPherson. Also part of the movie’s supporting cast are Nicole Oliver, Jillian Walchuk (‘The Man in High Castle’), and Matthew James Dowden (‘The Flash’).