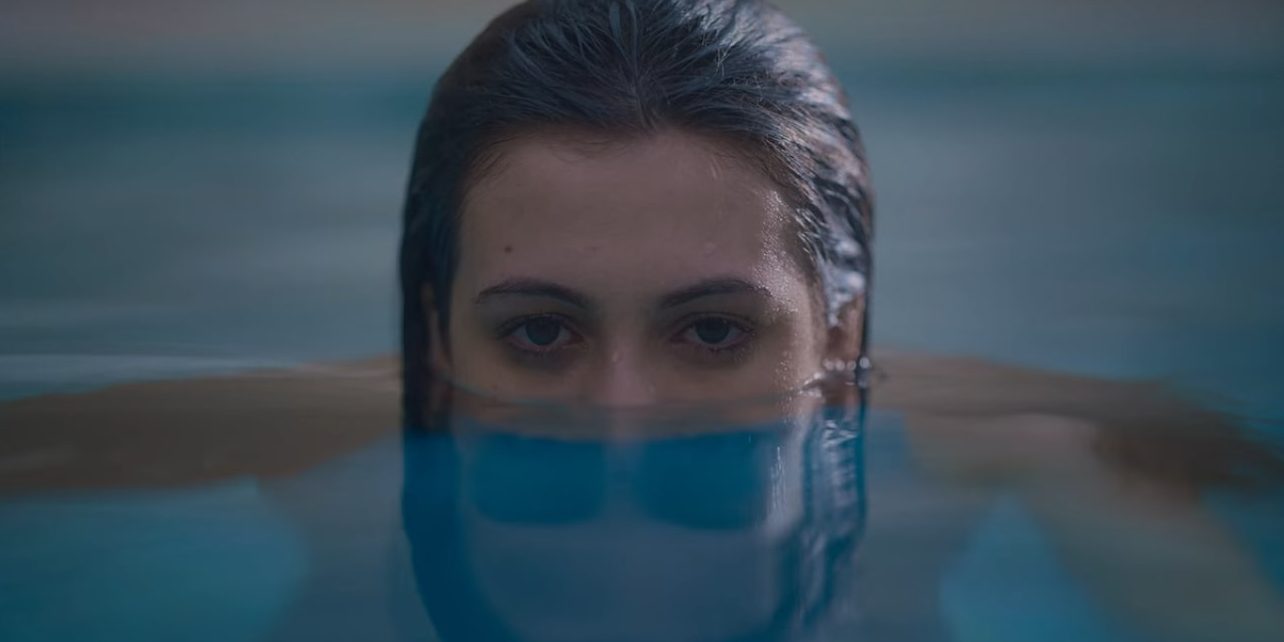 Created by Raphael Montes and based on the book by Montes and Ilana Casoy, ‘Good Morning, Veronica’ (‘Bom Dia, Veronica’) is a gripping and profoundly disturbing crime thriller series that attempts to unearth the power imbalances of abusive relationships. Veronica, a small-time clerk at the Homicide department in Sao Paolo, gets plunged into a mind-boggling conspiracy as she embarks on the trail of a serial killer. The scheme, which permeates law enforcement, is also behind the wreckage of Veronica’s family. Veronica charts troubled waters, taking on a false identity, and the truth is not really appetizing. While the final cliffhanger makes you think about the fate of Veronica, some more questions remain. If you are willing, let us try and find answers. SPOILERS AHEAD.

The second season gets us up to speed, jumping right into the aftermath of Carvana’s death and Veronica’s supposed demise. Claudio is also dead, but Veronica takes on the alias of Janete, Claudio’s deceased partner. You may remember how Anita shot Veronica, who was saved thanks to Carvana’s bulletproof car. The series begins with a botched money laundering operation between Anita and a masked biker. The deal goes wrong, and two people die on the spot while the biker flees.

Veronica understands that more is at stake. She embarks on an investigation of the mysterious cases surrounding the police and Cosmas and Damian Orphanages. The orphanage is training these children for law enforcement. For several years, they have implanted many people in the force. Contextually, Carvana referred to an all-powerful covenant of “they” within law enforcement. After putting together the puzzle, Veronica must discover their identities. The search leads her to Antonia, Valdo’s mother. The guy works for these people under the alias of Rossi.

Upon some pressure, he gives away the name of Dome. Nelson and Prata periodically come to meet Veronica. While Nelson and Veronica engage in a romantic fling, Prata urges Veronica to reconnect with the family. However, Veronica cannot jeopardize her children’s lives since she messes with some powerful and gruesome people. The commissioner, Carlos Alberto, finds out that Veronica is alive. He kills Veronica’s father and escapes before Veronica can shoot him dead.

Veronica gets saved. Her investigation reveals that Cosmas and Damian Orphanage has become the House of the Saints. Nelson also dies in a car explosion, but he gives Veronica the contact of Gloria Volp, the department’s chief of crimes against women. Veronica follows the trail and convinces Gloria within half an hour. Following Nelson’s death, she returns to her house to retrieve the urn containing Janete’s ashes. Anita has a hunch that Veronica is alive, and she breathes on Vero’s neck. 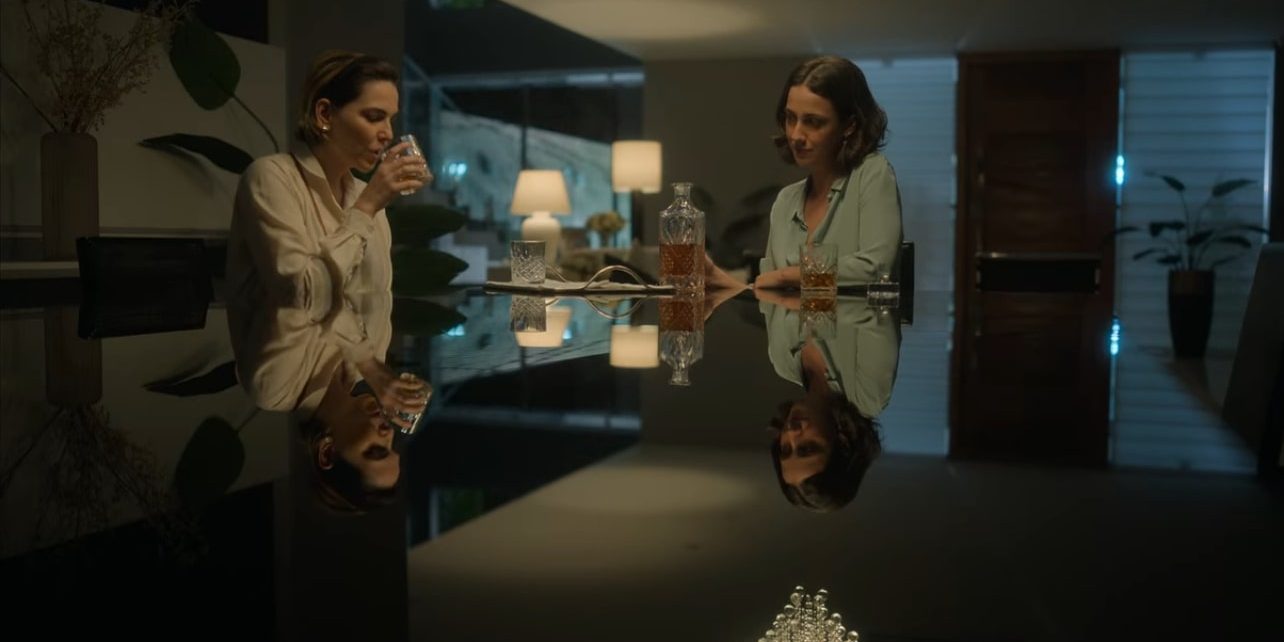 In a parallel development, we meet the charismatic prophet, Matias Carneiro. He “heals” people and helps reinstate their faith, preaching that family plays a significant part in the healing process. He also has a seemingly happy marriage with Gisele. With a beautiful and intelligent daughter named Angela, their family seems complete. However, the early interview sequence shows discrepancies, as Angela seems tense before complimenting her father. At regular intervals, Matias brings young female guests into the house, promising to heal them.

Angela has a lover in Carol, a homeless girl saved by the church that ended up at the orphanage. The bigger and older orphanage is Soul in Faith. At night, Angela sneaks out of the house and heads to a club for a few drinks with Carol. Veronica overhears the conversation and connects to Angela later. Angela is already curious about the proceedings of the Healing House, as she has often seen the guests naked and distressed outside the Healing House. Veronica tries to convince Angela that her father is a sex offender. Angela secretly accesses the internet to verify Veronica’s claim.

After finding out the truth about her father, Angela develops a compulsion to swallow foreign objects. To soothe Angela’s mind, Matias assures her that she has the healing power like him. When the time is right, Matias agrees to allow Angela to help in the Healing House. Veronica heads to Matias’ sermon, asking to cure her barrenness. Angela, who already knows Veronica, says she can sense the pain. Under the fake identity of Marta, Veronica gets into the Carneiro household. Thanks to Veronica’s hidden microphone earrings, Gloria Volp keeps a tab on the situation. However, Anita enters the house looking for Veronica, and Matias learns her real identity. While she flees the home, Matias plans to keep the trouble at bay.

Good Morning Veronica Season 2 Ending: Is Gisele Dead or Alive? Who Is She to Matias?

Gisele is one of the most subdued characters from the season. In contrast to Janete from the first season, Gisele’s life and marriage seem perfect. There remains no sign of abuse from Matias’ side, at least at the outset. As the narrative progresses, we see Gisele inflicting self-harm with a hooked belt. Matias also makes other women wear the belt, which is part of the “healing” process. Gisele seems tormented and helpless on the inside, although she keeps a straight face and helps her husband.

When Angela finds out the secrets of her father, Gisele rebukes her. Gisele seems to take the side of Matias, the harrowing consequences notwithstanding. After Veronica makes her way into the house and her identity is revealed, Matias takes the anger out on Gisele. The wife disappears shortly after, while Matias offers Angela his wife’s position. While Angela plays along and waits for the right moment to strike, Veronica hands Gloria an incriminating recording which she makes public.

Veronica’s hunch seems to be correct – under the guise of the orphanage, the organization trains mercenaries. Those who do not qualify as mercenaries are sold off to Spain and other European countries. However, the finale conceals divine retribution, as it exposes the true nature of Matias. Gisele, whom we thought to be dead, comes out of hiding, dropping the bomb that she is Matias’ daughter. After the revelation, multiple women in the sermon become vocal about Matias’ abuse. With the finale, it seems that Matias has to let go of his lucrative business, although Gisele is thankfully safe. 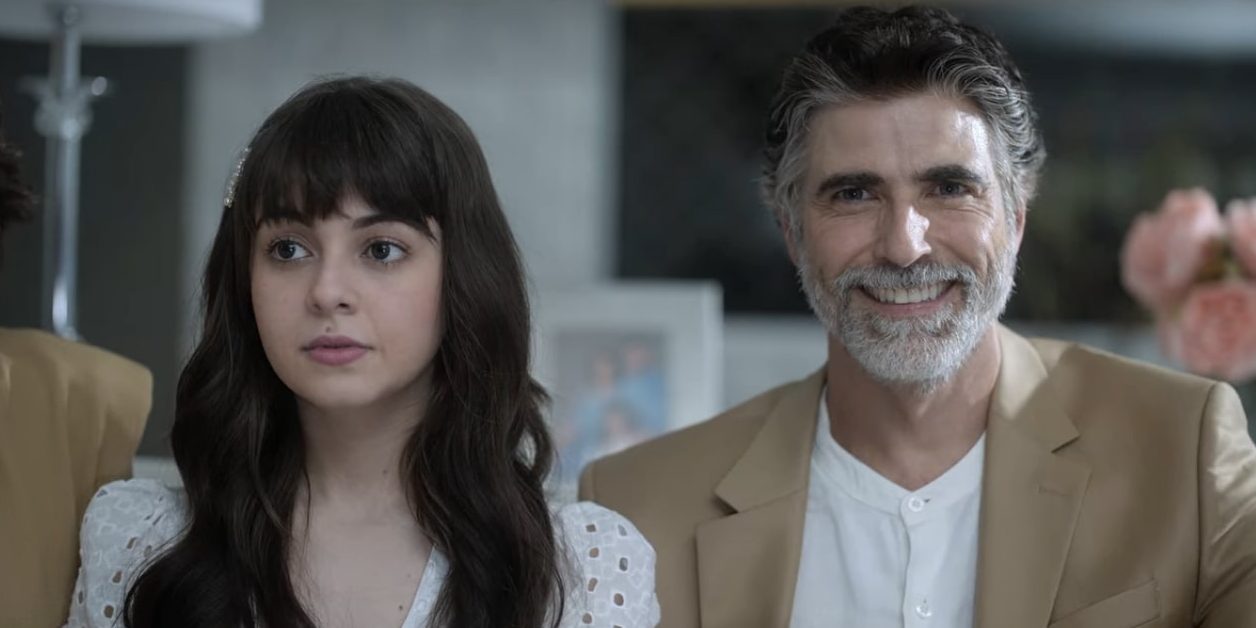 Probing into the Cosmas and Damian orphanage cases, Veronica discovers a person named Rossi. This guy, whose original name is Valdo, was once a part of the orphanage, but under the current alias, he works in the police as an enforcer for Matias. We initially think that Matias is Dome, but we realize that Dome is someone else. The season finale shows a glimpse of Dome, but we do not see his face. But putting the puzzle together, we understand that Dome is the black-suited biker who flees the crime scene in the early moments of the season. Dome was brought up in the orphanage and now works as a mercenary for Matias and the church.

When Veronica came after Matias, he promised to go after her children. In the final moments of the second season, Matias shows Dome the photo of Lila, Veronica’s younger daughter. Matias asks Dome whether he likes the picture, and the deeper meaning of the question may reveal perverse intentions in Matias’ heart. Sophia points out a guy earlier who is an international trafficker of people. His codename is Tenor, but in the church’s books, he is Pablo Albacete. Is he Dome? What will Dome do to Lila? As the cliffhanger descends on us, we realize we’ll have to wait a while before seeing whether Veronica can save Lila.

Read More: Is Good Morning Veronica Based on a True Story?