Is Good Morning, Veronica Based on a True Story?

Raphael Montes created the Brazilian original Netflix crime drama series ‘Good Morning, Veronica’ (originally, ‘Bom Dia, Veronica’). The series follows the titular character – an office clerk working for Wilson Carvana in the Homicide department. When a woman takes her own life on the police premises, Veronica cannot let go of the harrowing memory. Before pulling the trigger, the woman says that ideal love does not exist. With this single clue, Veronica plunges herself into a whirlpool of misery and deceit.

On the following day, she receives a mysterious phone call from a disturbed abuse victim. When she disregards special orders, attempting to solve both cases, she naturally jeopardizes the safety of the victims. In a corrupt network of law and order, her desperate attempt seems more helpless until she takes control of her own hands. The series is acutely disturbing and harrowing as it probes into the sinister mind of a sadistic serial killer. However, you must wonder whether the series borrows its premise from an actual crime incident. In that case, let us probe further.

No, ‘Good Morning, Veronica’ is not a true story. While the series may seem to have a basis in an actual serial killing case, it is purely a work of fiction. Raphael Montes created the series from a screenplay written by a talented set of writers, including Gustavo Bragança, Ilana Casoy, Carol Garcia, and Davi Kolb. The script was adapted from the book of the same name penned by Andrea Killmore, pseudonym of famous non-fiction writer Ilana Casoy and novelist Raphael Montes. 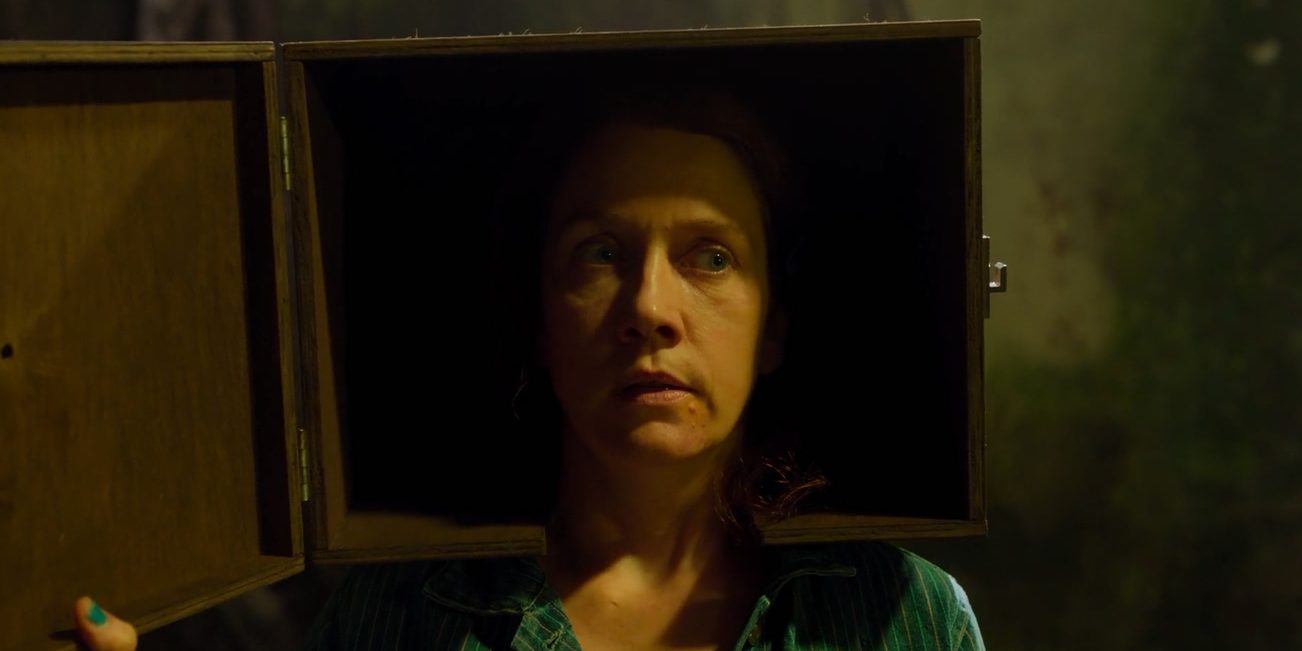 After graduating from Fundação Getúlio Vargas, one of the most esteemed institutions in Brazil, Ilana immersed herself in the discipline of criminal psychology. Her work has often been concerned with infamous criminal proceedings in Brazil. For instance, she wrote ‘A Prova é a Testemunha’ based on Isabella Nardoni’s case. She has also collaborated with Fox Brasil to create a criminal profile of Dexter Morgan, the grey protagonist of the popular crime series ‘Dexter.’ Ilana has further worked with Discovery Channel for a year, amounting to a towering resume.

However, Raphael and Ilana mingled fiction with reality for the serial killer of the series. The killer is also a high-ranking official in the military police, and Veronica’s quest for justice thus seems like a lost cause. By creating these layers of the character, the series reminds us of the power imbalances in society and the abuses they perpetrate. While there has been no serial killer by the name of Colonel Brandao, his profile may match several serial killers in Brazil from law enforcement backgrounds.

Jorge Luiz Thais Martins, a former Military Firefighter Corps colonel, took the lives of nine drug addicts between August 2010 and January 2011 to avenge his son. On the other hand, Florisvaldo de Oliveira, better known by his nickname “Cabo Bruno,” was a former police chief who assailed more than fifty people on the outskirts of Sao Paolo. Furthermore, Jose Ramos, or “The Butcher of Rua de Arvoredo,” murdered eight men with his wife and another accomplice.

Brandao also uses his terrified and troubled wife to lure the victims into his elaborate trap. Therefore, while Brandao is not an actual serial killer, his character may have been constructed with traits of different serial killers. By placing a female detective, who often lands at the bottom of the power struggle, in the middle of the problem, the creator highlighted the gendered aspect of the crime. Therefore, considering all the elements, the series may not be accurate documentation of an actual criminal case but is quite realistic in its criminal profiling and characterization.