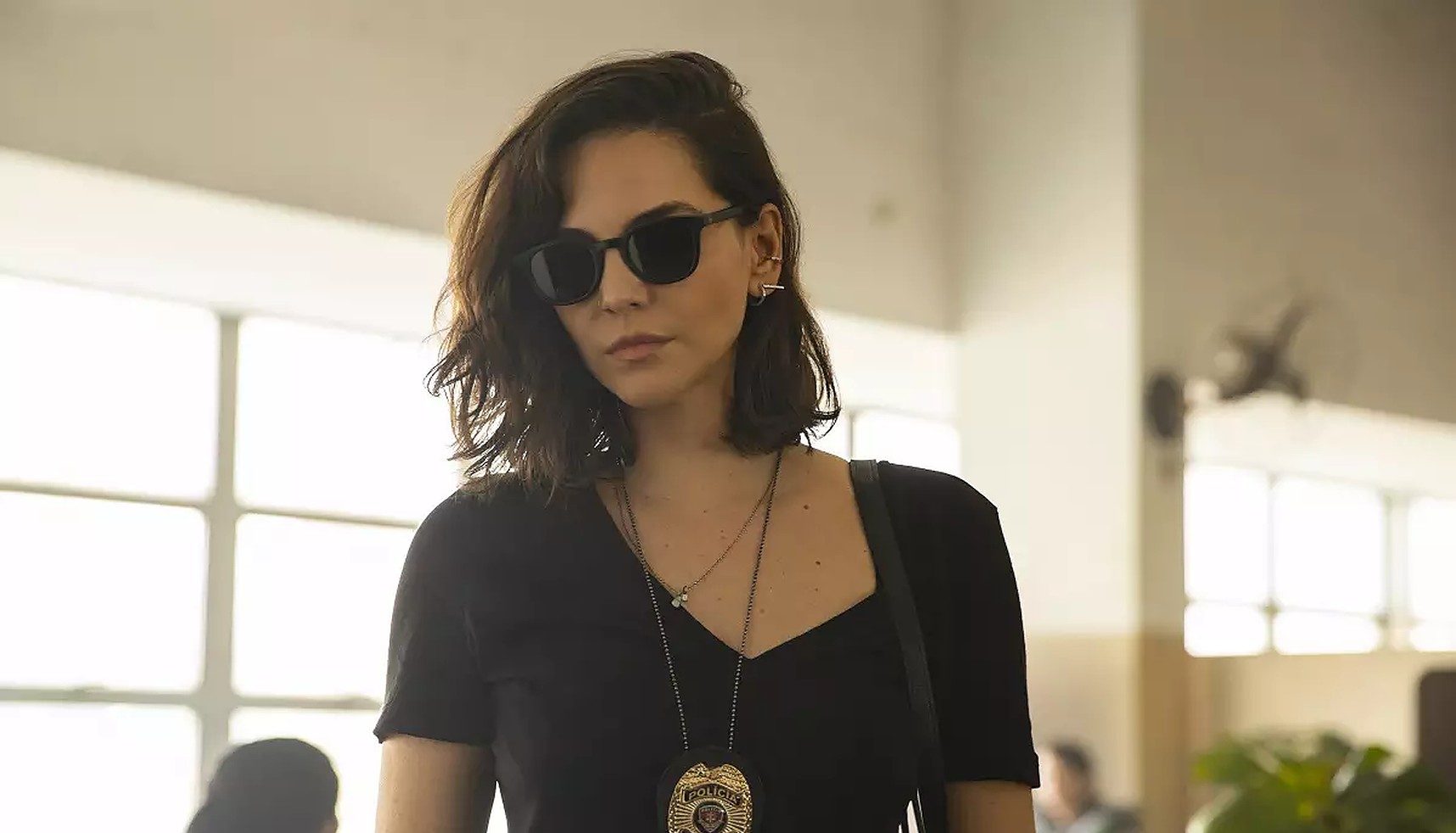 Based on the eponymous novel by Raphael Montes and Ilana Casoy, Netflix’s ‘Good Morning, Verônica’ (originally titled ‘Bom Dia, Verônica’) is a Brazilian crime drama series created by one of the authors of the novel himself- Raphael Montes. The narrative revolves around Verônica Torres, a simple, married police clerk with two children who tends to follow a strict routine until she doesn’t. Her life is disturbed when she witnesses a young woman’s suicide in the same week she gets a call from an anonymous female asking for her help desperately.

After this incident, Verônica takes on two neglected cases involving abused women on her own and tries to get to the bottom of the truth. The mystery thriller show‘s suspenseful narrative tends to keep the viewers hooked on each episode. Meanwhile, the interesting use of different locations in the scenes makes you want to learn more about them. Well, if that’s the case, we have got you covered!

‘Good Morning, Verônica’ is filmed entirely in Brazil, specifically in São Paulo and Rio de Janeiro. The principal photography for the inaugural season commenced in September 2019 and wrapped up in November 2019. As for the sophomore round, the filming seemingly began in late August 2021 and concluded in November of the same year. By lensing most of the sequences on location, the production team ensures that the show’s authenticity and overall quality are significantly enhanced. Now, let us take you through all the specific sites that appear in the Brazilian series!

Several pivotal sequences for ‘Good Morning, Verônica’ are lensed in and around São Paulo, a city in the Southeast Region of Brazil. The production unit of the show seemingly utilized the locales of this city to tape many scenes for both the inaugural as well as sophomore seasons. To record a few portions of the latter, the cast and crew set up camp in Livraria Cultura at Avenue Paulista, 2073 – Bela Vista. Over the years, São Paulo has served as a prominent shooting location for different movies and TV series. Some notable productions that feature the city are ‘Nine Days,’ ‘7 Prisoners,’ ‘Kiss of the Spider Woman,’ ‘Verdades Secretas,’ and ‘Sense8.’

Some important portions of ‘Good Morning, Verônica’ are also taped in Rio de Janeiro, Brazil’s second most populous city and the capital of the eponymous state. The filming crew travels across the city to record different sequences against suitable backdrops. Rio de Janeiro is famous for many things, including carnival, samba, its natural settings, bossa nova, and Balneario beaches.

Moreover, the city houses some popular landmarks, such as the giant statue of Christ the Redeemer, the Sambódromo, and Maracanã Stadium, to name a few. Apart from ‘Good Morning, Verônica,’ it has hosted other filming projects as well, including ‘The Incredible Hulk,’ ‘City of God,’ and ‘Passport to Freedom.’

Read More: Is Good Morning, Verônica Based on a True Story?