Will There be a Good Morning Verônica Season 2? 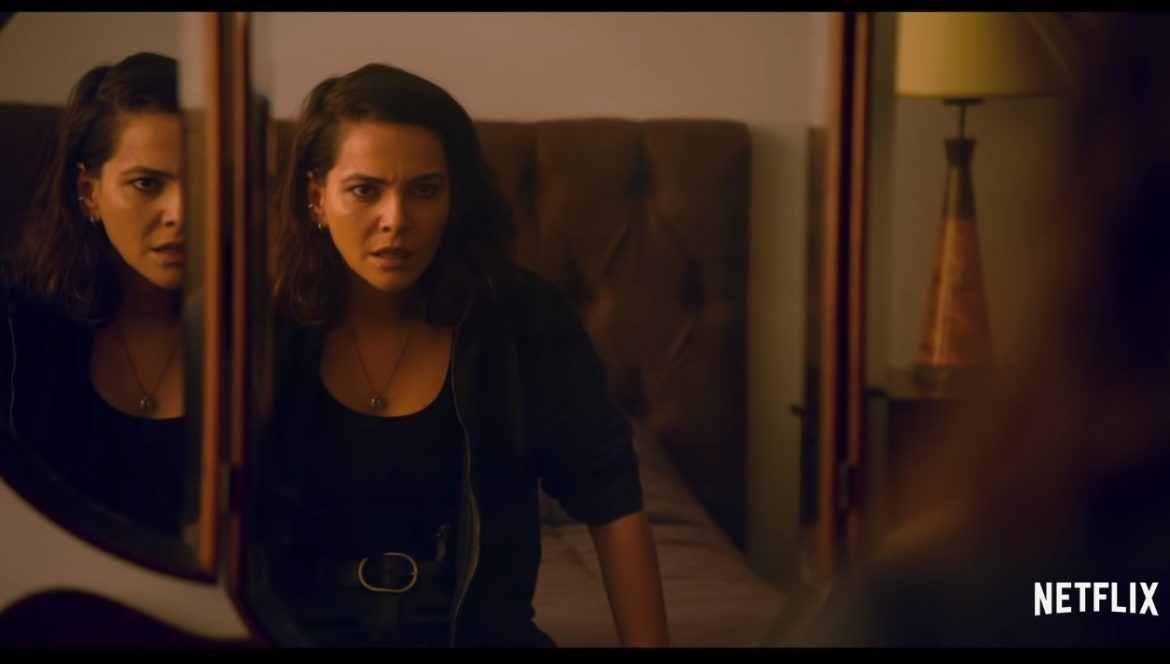 ‘Good Morning, Verônica’ is a Brazilian Netflix Original that is based on the novel, ‘Bom Dia, Verônica,’ co-written by Raphael Montes and Ilana Casoy (under the pseudonym Andrea Killmore). Directed by José Henrique Fonseca, the story follows the titular police secretary, employed at a homicide police station in São Paulo. Her regular married life is disrupted when she has to deal with two cases – a suicide – and a mysterious call from a frantic woman. As the mother of two sets off to solve both the incidents, she endangers not only her own life but also the safety of her family.

Well, crime is always a classic genre that never fails to keep us hooked. And Netflix gives us that golden opportunity to watch thrillers from all over the world. With its increased commitment toward including more foreign crime dramas in its repertoire, let’s check whether ‘Good Morning, Verônica’ holds the potential for a second installment.

‘Good Morning, Verônica’ season 1 premiered on October 1, 2020, on Netflix. It consists of eight 45-minute episodes. The first season does a great job of covering the entire source material, i.e., the eponymous novel on which the series is based. Therefore, a continuation of the same story is not possible. However, a follow-up edition, which sees Veronica taking up another case, is a possibility.

Another way forward is to take up another book from author Raphael Montes and make it into a web series. The award-winning writer has multiple acclaimed novels in his name. The gruesome themes presented in his written gems like ‘Suicidas’ can serve as fodder for an interesting tale. But an ultimate decision will depend on how ‘Good Morning, Verônica’ appeals to fans. If everything goes well and the show is renewed, we can expect ‘Good Morning, Verônica’ season 2 to premiere sometime in 2021.

Good Morning, Verônica Season 2 Cast: Who Can be in it?

Brazilian actress Tainá Müller essays the lead role of Veronica Torres — a clerk at the Sao Paulo Police Station, facing painful memories from her past. Veronica is seen tackling two serious cases simultaneously in the show. Joining Taina is Elisa Volpatto as Anita, Camila Morgado as Janete, and Eduardo Moscovis as Claúdio Antunes Brandão. If the next season continues narrating the multiple investigative pursuits of Veronica, we can expect Tainá Müller to make a comeback.

The storylines of the rest of the characters come to an end in season 1 itself. So, we can expect a new roster of supporting stars in the upcoming edition. On the other hand, if Netflix decides to go ahead with a web adaptation of another novel, penned by Raphael Montes, we will see a completely different lead cast. Keep an eye on this section since we will update it with the latest information, once available.