Grace Lilly From Southern Hospitality: Everything We Know 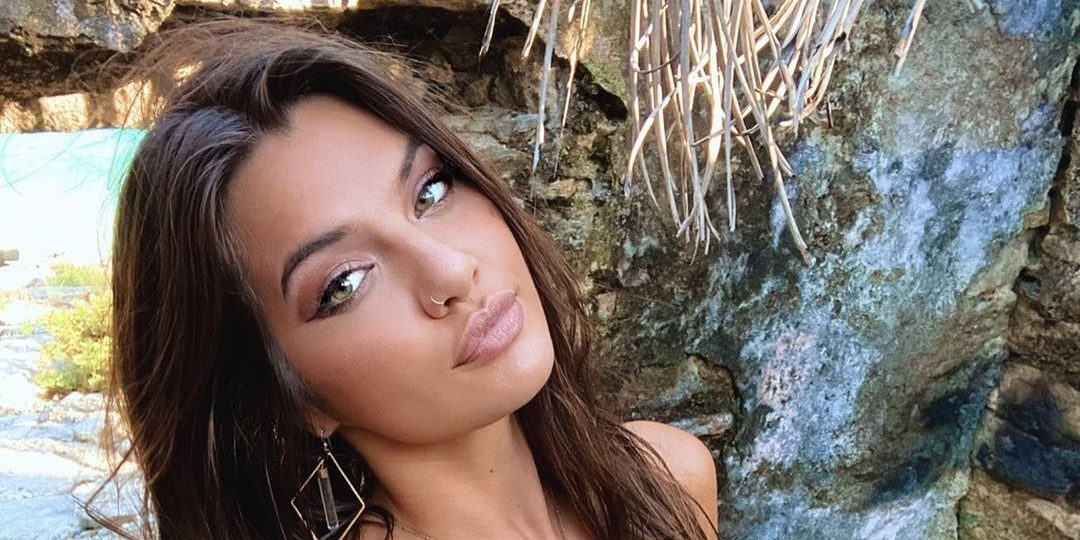 BravoTV’s ‘Southern Hospitality’ is a reality series that follows the employees of Leva Bonaparte‘s hospitality establishments, the Republic Garden & Lounge and Bourbon N’ Bubbles. The show is a spinoff of the beloved ‘Southern Charm‘ and features many people from the latter. As the staff members go about their personal and professional, viewers get an insight into their lives, the glamour, and their struggles.

Season 1 of the series introduced viewers to several charming cast members, including Grace Lilly. The reality TV star captured the audience’s attention with her captivating charm and entertaining quips. Needless to say, her fame has made her quite the subject of curiosity, and the public is eager to know more about her. Luckily, we are here to explore the same!

Grace Lilly was born in May 1998 in Kentucky and moved to Charleston, South Carolina, at a young age. She seems pretty close to her father, who turned 75 in October 2022. It appears that Grace may be partially Native American through her father’s side. Since a young age, she has been interested in the music and entertainment industry and is always happy to attend relevant events.

Regarding her personal beliefs, Grace is quite a believer in astrology and everything mystic. Though based in Charleston, she is always eager to explore the world as she believes the city is too small. For two years before her television debut, Grace went to multiple parties in cities worldwide. However, she is always happy to be in South Carolina for the summer in hopes of earning more revenue from tourist and Republic events.

Thanks to ‘Southern Hospitality,’ viewers can easily see Grace acing her role as a VIP Concierge of Bourbon N’ Bubbles. Given her charming personality, she fits right into her position and efficiently works with some of the most well-known people in the world. She may not be very attached to the city she lives in, yet she ensures to remain one of the best in the industry and furthers herself. Moreover, Grace is interested in the modeling industry and often takes up different ventures to show off her skills. Her television appearance certainly boosted her fame and helped her make even more advancements in her career.

Fans will be delighted to know that Grace Lilly is happily in a relationship with William Gann. The reality TV star went public with her relationship with the musician on Halloween 2022. Naturally, their admirers could not help but express their appreciation for the couple’s costumes and chemistry.

Shortly before the premiere of ‘Southern Hospitality,’ William shared his excitement about Grace’s TV appearance. Although he clarified that since they started dating after filming ended, he does not appear on the show. When not working, Grace likes to spend her time with friends and family at fun events.

Read More: Lucía Peña From Southern Hospitality: Everything We Know