Graham Boyne’s Murder: How Did He Die? Where is Maria Boyne Now? 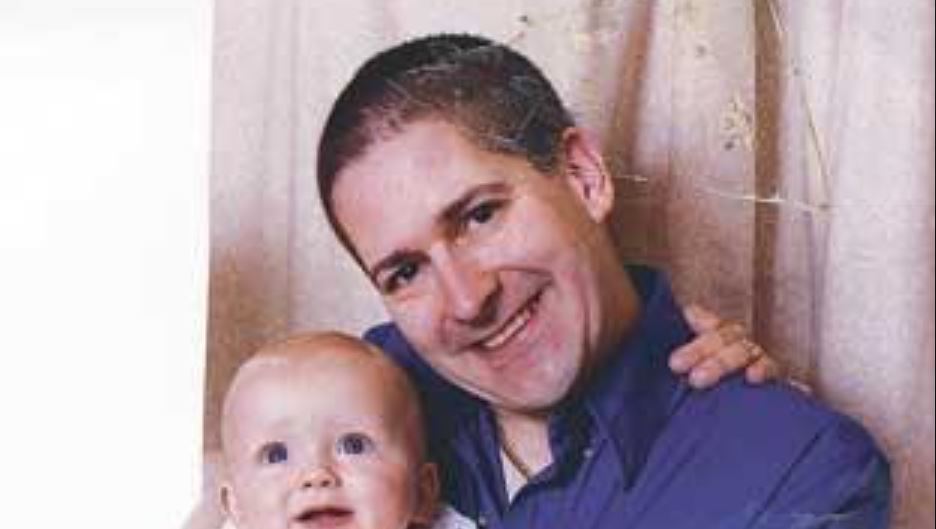 Investigation Discovery’s ‘Deadly Women’ is a series that delves deep into the motives and beliefs of female murderers rather than focusing on the male ones. While men are often driven by pure rage, impulse, and burning passion while committing heinous offenses, a woman’s contradictory nature directs them to usually have a more complex and long-term goal behind a killing. So, of course, its episode ‘Fatal Ties,’ chronicling the brutal 2008 slaying of Graham Boyne, is no different. And now, if you’re here curious to know all the details about his case, we’ve got you covered.

How Did Graham Boyne Die?

Graham Boyne was a 41-year-old television engineer residing at his family home in Parkside Avenue, Barnehurst, South East London, Kent, England, with his two children when he lost his life in the blink of an eye. As the sole caretaker and earner for his family, having an estranged wife who favored to cheat and disappear for weeks at a time rather than stay at home, Graham was a man of responsibility, honor, and gentleness. However, he could have never imagined that these traits would end up being the ones that would lead to everything being taken away from him.

In the morning hours of April 24, 2008, Graham was found in his bedroom, cold, bloody, and naked except for a pair of white socks, by his father, Michael Boyne, who had seen him alive and well just the evening before. Once the paramedics and the investigating officers arrived at the scene, they pronounced the engineer dead and soon ruled his manner of passing to be a homicide. After all, his autopsy determined that he suffered from a total of 31 stab wounds, which damaged his insides and caused so much blood loss that there was no way he could have been revived or saved.

Graham Boyne’s wife, 29-year-old Maria Boyne of no fixed address, and her young lover, 23-year-old Gary McGinley, a warehouseman of Franklin Road, Welling, were charged and arrested in connection to his murder on April 25, 2008. As per official documents, Maria, who was pregnant with Gary’s child at the time, conspired with her boyfriend to kill her husband to inherit the £170,000 (approximately $230,000) terraced family home for herself. After all, in the months leading up to the murder, Maria had told many people that she wanted Graham dead so that she could have sole claim over his estate.

Along with that, when officers discovered that Maria had been involved in several extramarital affairs, even missing out on important family days to spend time with her lovers, they became sure that she had a hand in Graham’s killing. A divorce between the couple was imminent. But strangely, as time passed by, Maria and Gary began accusing each other of Graham’s murder. Gary revealed that he got a call from Maria in the early hours of April 24, asking if he could pick her up from outside Graham’s address. It was then that Maria told her latest boyfriend that she killed her husband to secure their future. 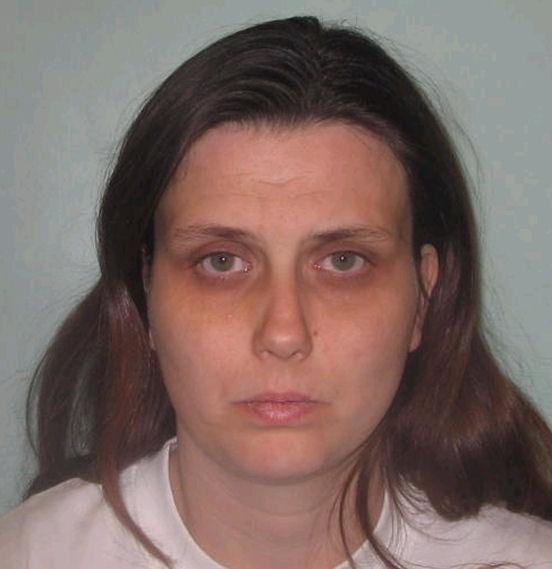 After that, the pair pawned off the gold chain Maria had taken from her husband’s neck for £220 ($300) and used the money to spend the night together at a bed-and-breakfast and then go shopping. Eventually, when both individuals faced trial for the severe charges against them, Gary was cleared by the jury, whereas Maria was found guilty. According to the prosecutors, the mother-of-three took advantage of the fact that her husband didn’t want their marriage to end and enticed him to go to bed naked with the promise of sex. Then, once he was vulnerable, she ensured that he wouldn’t wake up ever again.

Where is Maria Boyne Now?

In March of 2009, Maria Boyne was convicted of murdering her husband in cold blood and sentencing to life in prison with the possibility of parole after serving a minimum of 24 years. While handing down this jury-approved punishment, Judge Paul Worsley stated that he detected “not one flicker of remorse” in Maria for what she did. “This was a murder with a view to gain,” he added. “You had repeatedly told others that you had intended to get your hands on the house and do whatever it took to achieve that aim.”

The Judge then said: “You were also motivated by sex and selfishness. You were scheming and devious.” Before that, though, Judge Paul had commented on Graham’s nature, remarking, “He was the father of your two young children…and forgiving of your repeated infidelities with different men. And he took you back when you chose to return to him… But in April 2008, pregnant with your lover’s child, you decided to get your hands on the family home.” Therefore, today, Maria is serving her time behind bars and will be eligible for parole in 2033.

Read More: How Did Angela Parks Die? Where Is Darlene Endsley Now?