Grant McCartney From American Ninja Warrior: Everything We Know 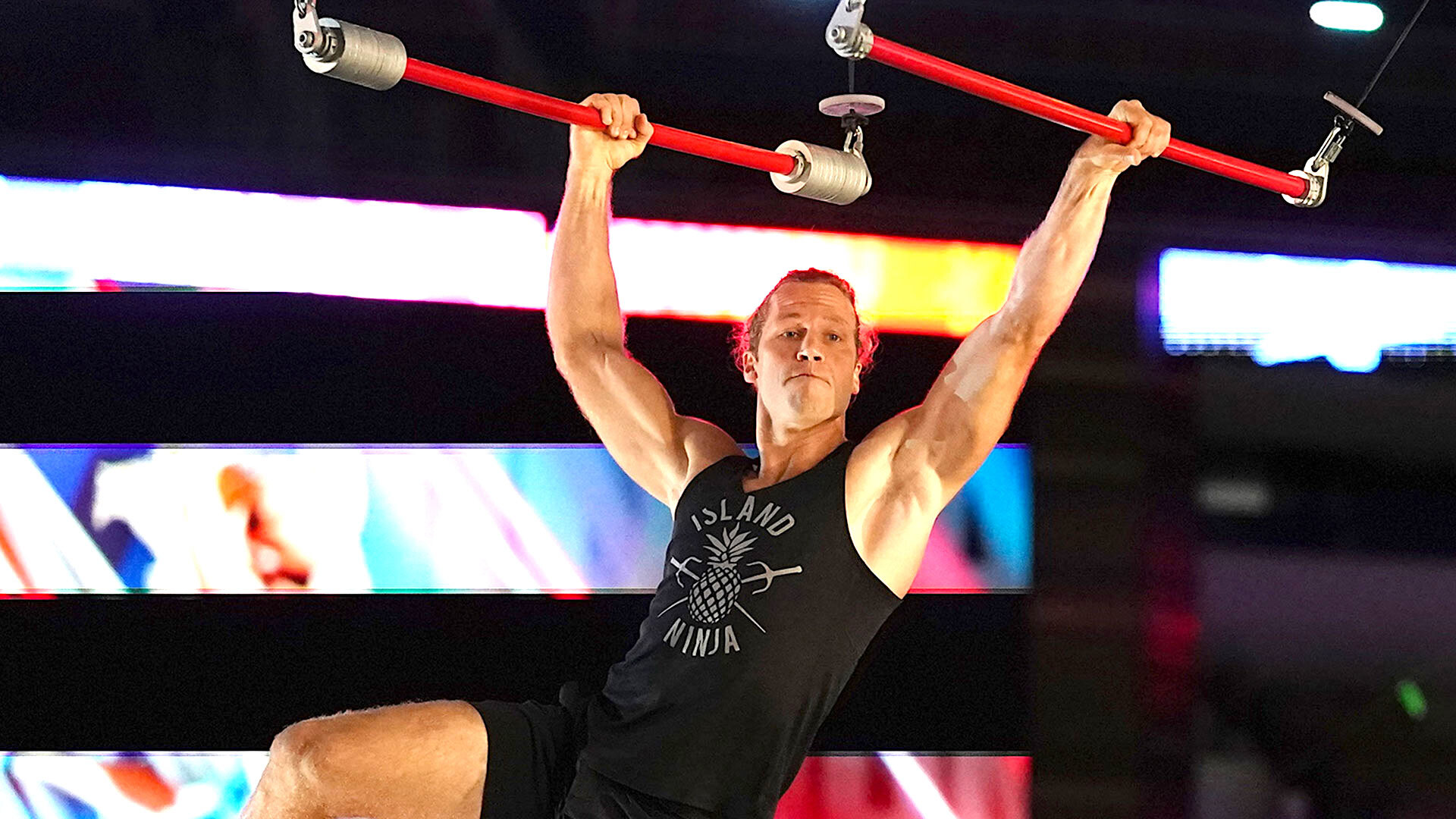 ‘American Ninja Warrior‘ is considered to be the world’s most dangerous and extremely demanding obstacle course and the contestants who participate in the popular reality show have to complete the challenges stage-wise. The course is built to test the physical strength, endurance, agility, stamina, and resilience of the course runners, and most competitors are only able to reach Stage Two before they fail. One of the long-time recurring contestants on ‘American Ninja Warrior’ is Grant McCartney. Here is everything we know about the Island Ninja, as Grant is lovingly known as on the show.

Grant was born on May 13, 1988, making him 32-years-old as of 2020. Originally hailing from Knoxville, Tennessee, Grant moved to Honolulu, Hawaii. That’s where his nickname Island Ninja comes from.

His dad is Ron McCartney, a former University of Tennessee and Atlanta Falcons football player. Grant’s younger half-brother (they share the same mother) is also a fellow course runner on ‘ANW,’ Colten Roberto, also a native of Knoxville. His social media followers all know how much Grant loves his younger brother because he constantly keeps talking about him. In a previous interview, Grant has said that his baby brother is like a blessing to him and as long as they’re doing something together, Grant doesn’t care about what it is that they’re doing.

Grant is apparently very protective of his brother and as a big brother, he believes it is his responsibility to look out for him and be supportive always. According to Colten, Grant regularly takes time out to visit him in Tennessee even though he has so many other things going on. They also stay connected through constant video calls and daily texts. Before ‘ANW,’ Grant used to be a flight attendant and was also in a rap band. Grant also loves skateboarding and is a pro surfer.

The curly-haired surfer is currently single (yes, that comes as a huge surprise) and there is no record of his previous relationships as well. Maybe he’s just a private person who likes to keep his dating life carefully under the wraps and away from public speculation.

He made his debut in ‘American Ninja Warrior’ season 7 in the Venice City qualifying round with an explosive personality (he loves to dance around on the course). In Las Vegas, he cleared the First Stage with 9.59 seconds to spare. However, in the Second Stage, he failed the Double Salmon Ladder. In season 8, the Salmon Ladder turned out to be his bane yet again when he shockingly failed on another version of the Salmon Ladder, the Down Up Salmon Ladder, during the second stage. Even in season 9, Grant pulled his wrist and fell on the seemingly evil Salmon Ladder, yet again failing to complete Stage 2.

In season 10 city finals, he had a strong run, by finally getting his revenge on the Salmon Ladder. He ended up failing to complete the ninth obstacle – the Baton Pass. Grant wasted a lot of time dancing for his fans while on the course, and unfortunately, he just missed out on advancing to the national finals, as he placed 16th overall. In an interview, Grant shared that he had received a letter from a 4-year-old fan who told him to waste less time dancing on the course so he could make a better time scaling the obstacles. Which is, let’s face it, great advice coming from a 4-year-old.