Michelle Warnky From American Ninja Warrior: Everything We Know 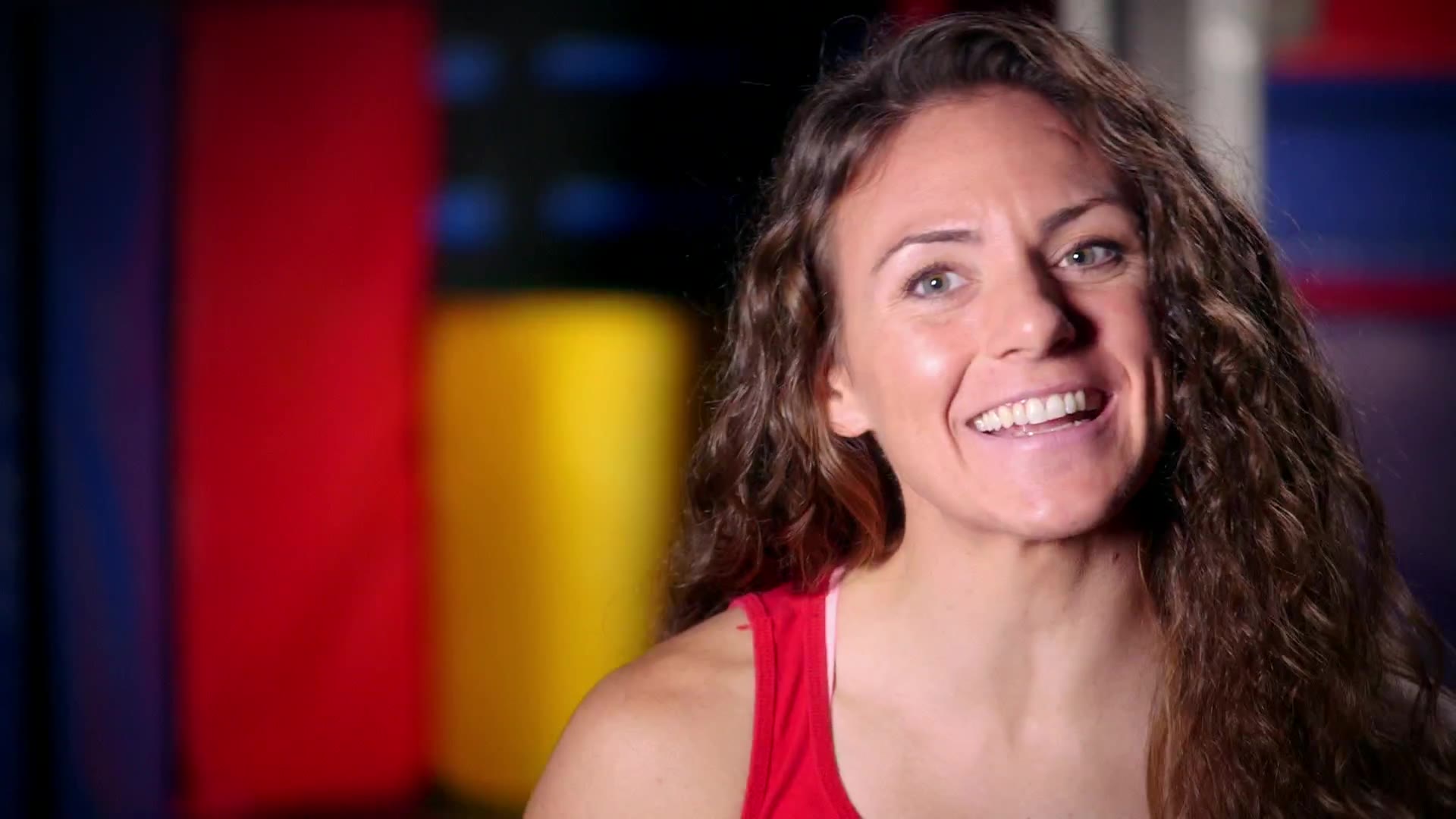 Michelle Warnky used to be an event coordinator before she gave in to her love of parkour and obstacle courses and became a personal trainer, running her own ninja gym. The much-loved ‘American Ninja Warrior‘ veteran is one of the few women out there who are true pioneers in otherwise male-dominated sports. Want to know more about this nimble-bodied beauty? We have got all the deets right here.

Michelle was born on June 4, 1984, and she turned 36 years old in 2020. But age is a mere number for this super fit, super agile champion. Michelle was born and brought up in Ohio, and is a US citizen. Her father, Chris Warnky, is also a Ninja Warrior athlete and has written multiple books on his ANW experience. This is a true case of like father, like daughter, because Michelle (like her dad) is growing fitter and stronger with age, it seems. Her parents have been married for 40 years so far.

Michelle grew up playing sports with the boys, and she always played to win. An avid climber and varsity athlete, she ascended to the college nationals in track. Always competing, often winning and never slowing down, she found her kindred spirits with fellow ANW athletes.

Michelle has participated in seven seasons of ANW so far, appearing in every season from the fifth to the eleventh. In season 6, she became the second woman in ‘American Ninja Warrior‘ history to climb up the Warped Wall and guarantee a spot in the city finals. In seasons 5 through 8, Michelle got to re-enter the competition as a wildcard entry because her performance was so good. In season 8, she made it through the obstacles fast enough to finish in 17th place and became one of four women to qualify for the city finals, making history as the “Fantastic Four”.

Michelle ran the season 9 course with her father Chris. It was a significant run for her as it was her best performance till then. In the season 11 qualifying round, she had a shocking injury on the run, cutting her face on the Ring Swing. It caused her to bleed just above her left eye. Despite the blood trickling down her face, resilient Michelle was still able to finish the course in 10th place just like the previous season.

Combining brute strength with incredible balance, agility, and stamina — it’s evident that this is woman tough. But, when you peel back her extreme athletic ability, Michelle’s true strength is her mental toughness and the strength of her resilient character.

Michelle has a whirlwind romance like those in the movies. She met her husband, Joel Buurma, almost two years ago through the online dating app, Hinge. One of her friends had recommended that Michelle give the dating app a try. Joel and Michelle met and instantly fell for each other, hard. He proposed within six months of dating. Joel proposed to her atop a rock climbing wall, something that she absolutely loved. They got married in January 2020 amid close family and friends.

As of now, they don’t have any kids. The couple likes to keep things going by leading an active lifestyle and they both like to stay fit. They are also deeply religious and very close to both their families.

Read More: How to Sign Up For American  Ninja Warrior?