Where Was ‘Greenhouse Academy’ Shot? 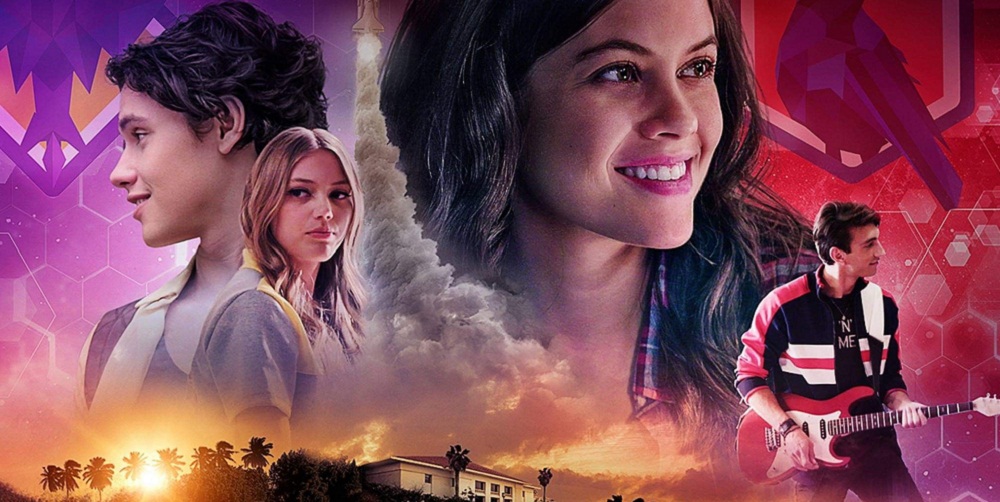 Netflix has now become a premier streaming destination, not just for western TV shows but for foreign language dramas as well. Among these, the platform sports a small repository of tween dramas that take you back in time and make you relive your own high school days.

Created by an Israeli Production, ‘Greenhouse Academy’ is another one of these shows which revolves around the life of the students residing in an elite Southern California boarding school, known as “The Greenhouse”. It walks you through their adventure as they join forces and set out to uncover an evil plot. If you haven’t watched it yet, you can check it out on Netflix. With that said, if you’re wondering where all the seasons of ‘Greenhouse Academy’ have been filmed, read on further to know all about it.

‘Greenhouse Academy’ is now a Netflix original series but it is based on an Israeli tween drama which first aired on Nickelodeon Isreal. The series has been produced by Nutz Productions which is a subsidiary of Ananey Communications, one of Israel’s largest media companies. When the show first premiered on Netflix back in September 2017, Netflix became the first giant entertainment company to allow the filming of its shows outside the US. Now if we consider the whole setup of the show, it revolves around the students of an elite Southern California boarding school, however, the entire series was filmed in Isreal.

‘Greenhouse Academy’ was primarily filmed in Tel Aviv which is a city on the Mediterranean coast of Isreal. Apart from that, the show has also been shot on several beaches, streets and backlot studios in Isreal. A casting advertisement for the show also reveals that its creators were looking for talent specifically from Tel Aviv-Yafo, Tel Aviv District, Israel. You can check it out here.

According to reports, its casting was also partially done in Los Angeles and the American actors were brought over to the US for a span of 10 weeks for the filming of the third and fourth season. With its filming location in the Middle East, ‘Greenhouse Academy’ went against the norm and could’ve also been a technical and logistical disaster. However, the creators of the show did a great job of completely transforming the sets and making them look American.

Here’s a picture from the sets of the fourth season of ‘Greenhouse Academy’:

Most American TV shows usually follow a very linear style of filming where budgetary constraints are less and at times, several sections of the show are not even written prior to the shooting. But Israeli shows like ‘Greenhouse Academy’ have tighter budgets and an entire season is written well before the shooting is initiated. There are times when multiple episodes are filmed in a day, unlike Western shows that have to usually earn ratings before they are completely written.

Here’s another picture from the sets posted by the official Facebook page of the show:

According to The Times of Isreal, the filming of the remake began in July 2016 and most of its interiors were shot in Holon television studios. The exteriors were all filmed around the Palmachim beach, Petah Tikva streets, and Tel Aviv dance center Suzanne Dellal. Apparently, the white stucco walls of this dance academy have been used as the exterior of the Southern California boarding school depicted in the show.

Here’s another interesting bit. Israeli beds are usually much taller than standard American beds. So in order to recreate an American setup on an Israeli set, the creators of the show made sure that even the bunk beds were of the right height. And apart from that, even the electrical outlets were replaced to make them look American. Moreover, close to 200 food items were imported from the US for the cafeteria which is featured in the show.

Adding to this, in an interview, Orly Katz, CEO of Ananey Communications Group, claimed that “We tweaked a lot of locations to seem more American and that we’re very proud of. The characters look and feel like they’re in a California setting, but it has the heart and warmth of an Israeli show, something we managed to translate.” Check out this behind-the-scenes video from the sets of ‘Greenhouse Academy’: