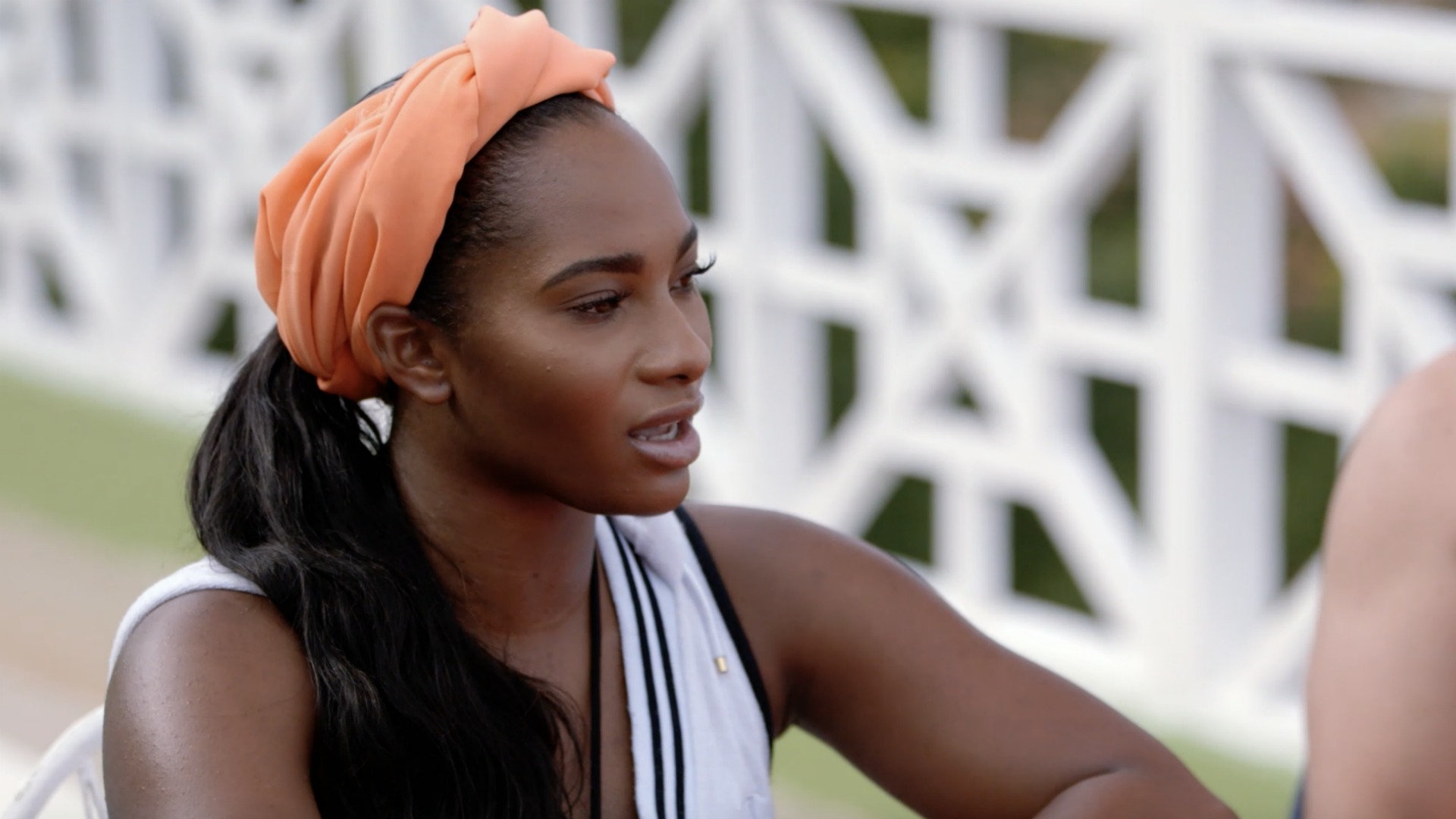 ‘Growing Up Hip Hop‘ shines a light on the children of hip hop legends. We see them balancing stardom as they try to make their ways in life. Stepping out of their parents’ shadows, with all the limelight focused on them, is a difficult task, and the series documents the interactions and emotions of these children. Season 5 has seen a lot of drama, from an engagement party going wrong to people interfering in relationships and rekindling sparks.

Naturally, you might be curious about what the upcoming episode has in store. We have the spoilers and information about when and where to catch the new installment.

‘Growing Up Hip Hop’ Season 5 Episode 17 is slated to release on Thursday, May 7, 2020, at 9/8C. The upcoming episode is titled “The Royale Rumble,” which promises that fights might break out among the members.

Where to Watch Growing Up Hip Hop Season 5 Episode 17 Online?

Sam already has his eyes on Lil Twist, who talked disparagingly about the former’s behavior at the engagement party. Lil Twist’s birthday party is not without drama either, as Egypt and Briana come to blows. The former has had quite a lot on her mind after the ambush in Jamaica, and one can understand why she’s acted out.

Meanwhile, Angela and Bow Wow find things heating up when their romantic past threatens their current business opportunities. With both looking to rekindle feelings, the situation might be a little too complicated. Either way, Episode 17 promises a fair bit of action and drama that makes ‘Growing Up Hip Hop’ so enjoyable.

Season 5 has been a roller coaster of emotions with Tee Tee interfering in Sam and Egypt’s relationship. As a result, Egypt gets asked to meet her family in Jamaica. Soon enough, she realizes it is an ambush when Maureen, Tee Tee, and Tyran push her about Sam trying to split up Egypt’s family. Cornered on all sides, she calls her friend Pepa for backup. FaceTiming her, Egypt tries to get Pepa to help her in proving how Tee Tee’s flirtatious nature might be the root of problems. Elsewhere, JoJo confronts Angela, due to the latter’s relationship with Bow Wow. JoJo ends up warning her about starting things up with Bow Wow again since the latter broke her heart.

As Vanessa struggles with insecurities about her weight, Sam gets angry at Lil Twist due to events that transpired at the engagement party. The episode, titled “Gangsta’s Paradise,” ends with Dame getting arrested.

Read More: When Does Hip Hop Evolution Return on Netflix?