Where is Gunjan Saxena Now? 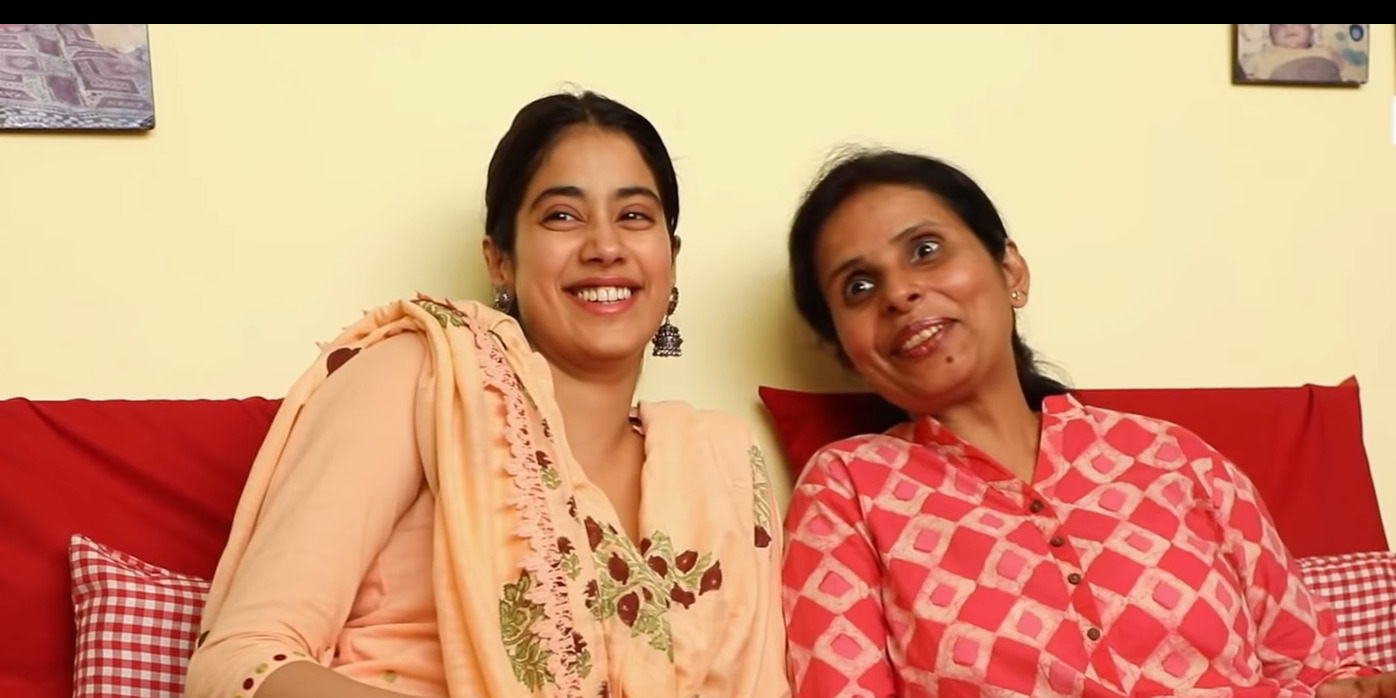 ‘Gunjan Saxena: The Kargil Girl’ is a biopic that revolves around the motivating life story of India’s first-ever woman IAF Pilot – Gunjan Saxena. Back in the 90s, when women had to think twice before taking charge of a car, Gunjan fastened the seat-belt of her helicopter and flew straight into the live war zone in North Kashmir to evacuate injured Indian soldiers during the 1999 Kargil War. In case you wish to know more about her triumphs and are also wondering about her current whereabouts, we have got your back!

Who is Gunjan Saxena?

Born in 1975, Gunjan hails from the city of Lucknow, in Uttar Pradesh, India. Her father is a retired Army officer, Lt. Colonel Ashok Kumar Saxena, who has always been Gunjan’s sounding board, backing her up, in every step of the way. She also has a brother, Anshuman Saxena, who is also in the Indian Army. When Gunjan was in fifth grade, her cousin, who was a pilot, invited her to check out the cockpit of the passenger plane of Indian Airlines. That is when Gunjan decided that she would become a pilot and serve her country someday. Despite being mocked by her brother for wishing to enter into the man’s world, Gunjan’s father encouraged her to push the envelope and do whatever her heart desires.

After graduating with a Bachelor of Science degree in Physics from Hansraj College, University of Delhi in New Delhi, Gunjan enrolled in the Delhi Flying Club aviation training institute at Safdarjung airport. In 1994, Gunjan was one of the 25 women who composed the first batch of female trainees for IAF.

After showcasing her skills and excelling in practice, Gunjan proved her worth and earned a chance to serve her country. When she was deployed at Udhampur, Gunjan was subjected to tough challenges like a lack of changing rooms and rough gender discrimination by her senior officers. However, she managed to remain true to her calling and carve her own place in the male-dominated force. At the age of 25, Flight Lieutenant Gunjan Saxena and her batchmate Srividya Rajan flew Cheetah Helicopters over the live war zone during the 1999 Indo-Pak Kargil War. They conducted medical evacuations and supply drops, while also helping the army to spot the enemy positions in the region.

She also had a near-death experience when an enemy missile almost hit her chopper before crashing in the Kargil airstrip. Gunjan also had to fly through live fires with a target on their back but she never for once, hesitated from performing her duty towards her country. After evacuating over 900 casualties from the war zone, Gunjan became the first woman pilot to ever receive a Shaurya Chakra award. She is often referred to as the “Kargil Girl.” So, what happened to Gunjan’s Air Force career after the war?

Where is Gunjan Saxena Now?

In the 90s, the Indian Air Force recruited officers on short service commission. Hence, Gunjan had to retire from the force in 2004, after serving a tenure of seven years. She went on to marry Gautam Narain, who is a Wing Commander at Indian Air Force and flies a Mi-17 helicopter. He had also been an instructor at the National Defense Academy, aiding the force in selecting hundreds of trained cadets from the institution.

The couple has a daughter named Pragya, who was born in 2004. It has been reported that Gunjan and Gautam are also parents to a son. Gunjan and her family are currently based in the city of Jamnagar, in Gujarat. In a 2016 interview with NDTV, Gunjan harked back to her time as a flight lieutenant. “I think it is the ultimate feeling that you can ever have as a helicopter pilot. That was one of our main roles there – casualty evacuation. I would say it’s a very satisfying feeling when you save a life because that is what you’re there for,” she said. As of 2020, Gunjan is grateful to the debutant director Sharan Sharma for thrusting her story upon the screen, for the world to see and experience.

Gunjan was in touch with Sharan Sharma and the actor who brings her story to life, Janhvi Kapoor, throughout the filming process, which began in 2017. Although Gunjan’s tryst with IAF may have concluded, she paved the way for women, who wish to live their dreams of flying high and serving their nation as permanent officers in the Air Force. The tagline of her biopic correctly states, “Gunjan flew so that we can soar.” (Featured Image Courtesy – Netflix/Gunjan Saxena)