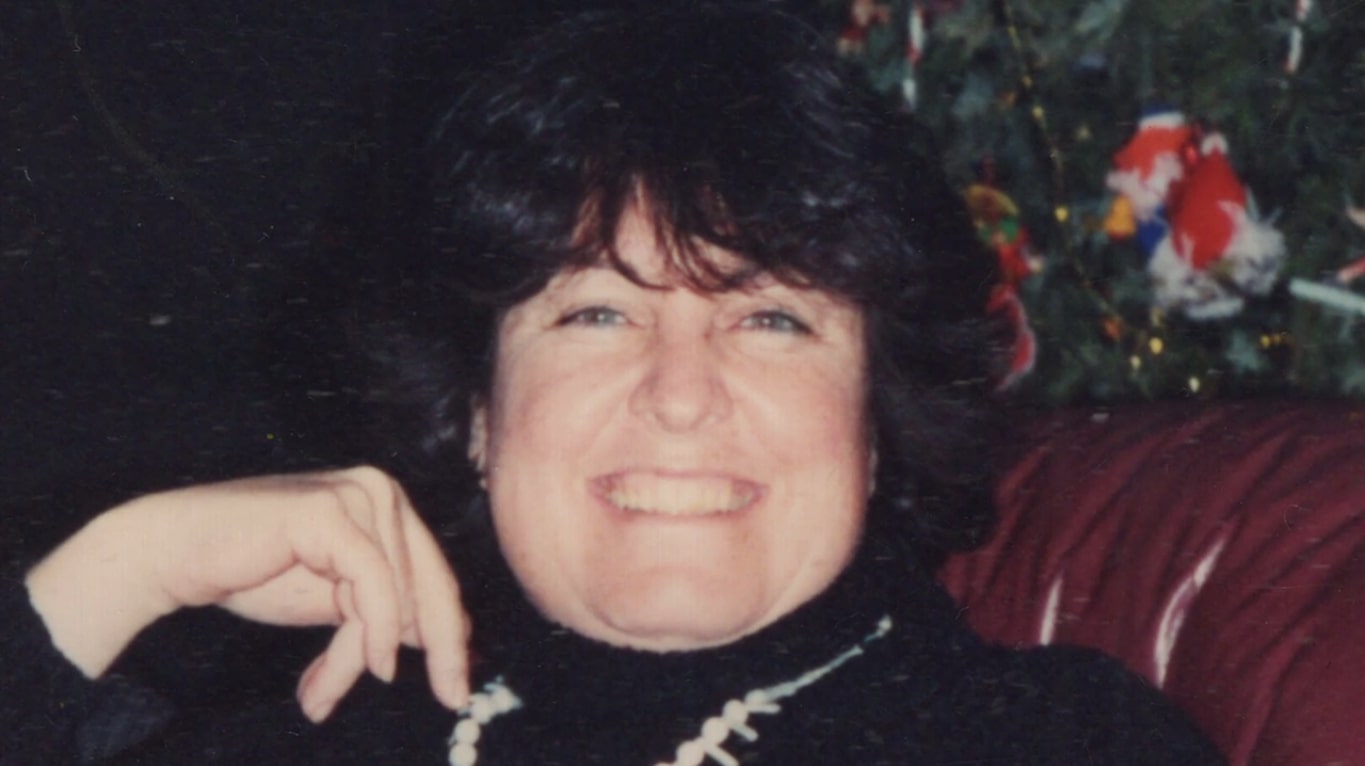 ID’s ‘Evil Lives Here: What if He Gets Out?’ is an episode that delves deep into the life and crimes of a single, deviant individual who allegedly let his anger shine through since he was a teenager. What no one ever imagined at the time, though, was that his violent tendencies would eventually lead to a horrific homicide inside his own home — that he’d snap and kill. So now, if you’re curious to know more about the particular matter in question, the brutal 2002 murder of Hadas Carmeli Winnick, along with its aftermath, we’ve got all the essential details for you.

How Did Hadas Winnick Die?

At the age of 55, Hadas Winnick, a single mother of two adult children, was a kind, passionate, and hardworking woman who faced everything life threw at her head-on, per those closest to her. The Canoga Park High School math teacher had actually created a good situation for her family in the affluent, hillside community of Calabasas while never even hinting at any home problems to her colleagues. That’s largely why the news of her murder came as a complete shock to everyone but her daughter, who was in denial until she discovered the body herself. 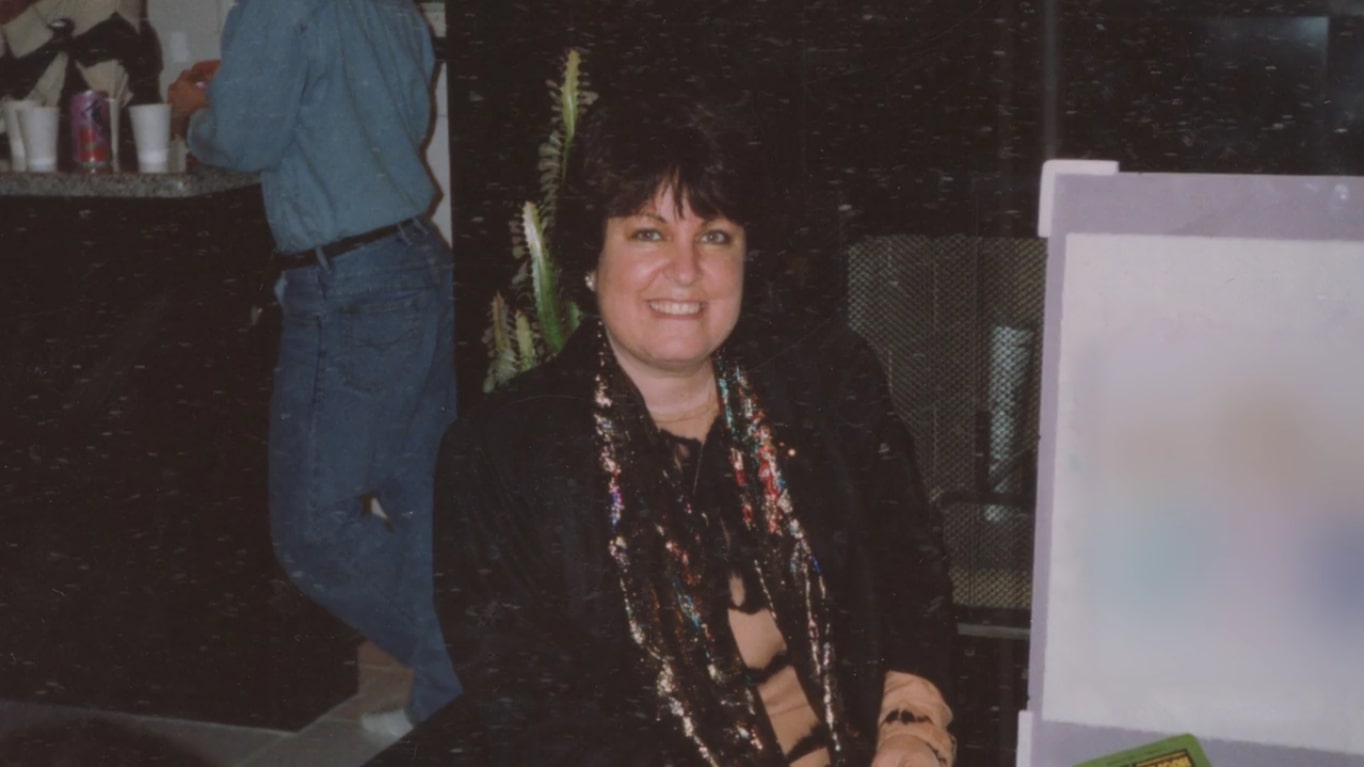 On the evening of September 25, 2007, then-recent college graduate Amy returned home from a date, only to find her mother lying in a pool of blood inside the kitchen of their Declaration Avenue home. Hadas was face up, her fingers were mere inches away from the phone (as if she was hoping to call for help before it was too late), and she had a bloody butcher knife sticking out from her neck. That same blade had repeatedly been plunged into the dedicated educator’s chest as well, making her cause of death multiple stab wounds and the manner a homicide.

There was no doubt concerning who was responsible for Hadas Winnick’s gruesome death; it was her firstborn and Amy’s 3-years older brother, 25-year-old Jesse Bernard Winnick. That’s because he had already confessed to his sister on a call after asking her not to return to their childhood home (where they both still lived) by simply stating, “I killed Mom.” Amy knew things were tense between her mother and brother that night, so when the former failed to answer house calls, she phoned Jesse to find out if everything was okay, just to learn the tragic truth. 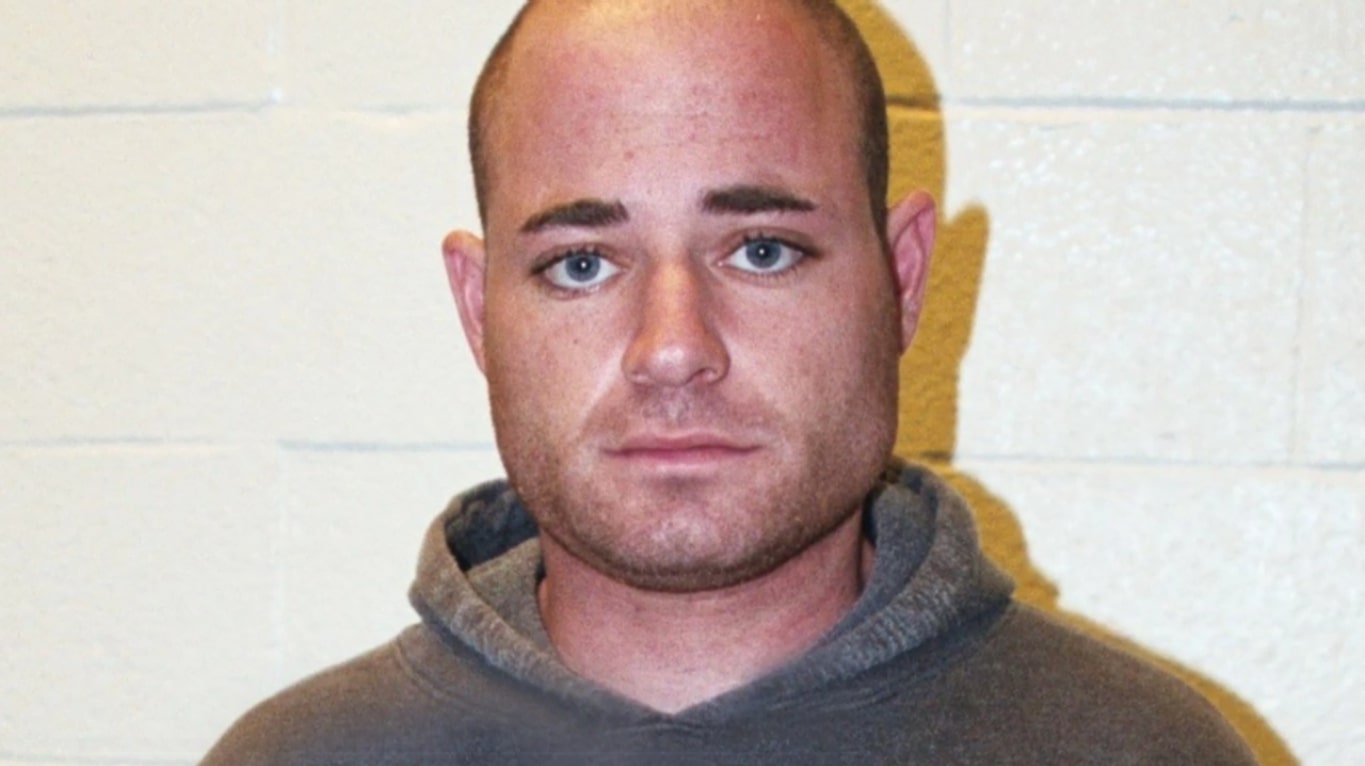 Initially, the then-college graduate thought that the trainer/pharmaceutical distributor was making a twisted joke, something he’d often done in the past, yet the pit in her stomach made her call 911 on the drive back. In fact, she was still on the line with the operator when she first saw her mother’s bloody remains, meaning that everything related to this aspect is documented, quite literally, in real-time. Both Hadas’ vehicle and Jesse were missing, and officials soon ascertained that he’d calmly cleaned himself up after the offense before deciding to flee to Mexico.

Jesse was apprehended within mere hours, following which he revealed that he was making a snack when his mother came downstairs and asked him to clean up after himself, driving him to snap. He thus couldn’t help but attack her with the blade, he said, casually adding that even though he didn’t know the kind, the detectives could identify it because he’d purposefully left it plunged into her neck. We should also mention that he had pleaded no contest to a misdemeanor charge of making criminal threats in July that same year, making him a convict through and through.

Where is Jesse Winnick Now?

While awaiting trial in county jail, Jessee Bernard Winnick allegedly not only stretched out the legal process as much as he could, but he also tried to order a hit on his sister, which thankfully never worked out. In the end, though, in September 2011, he pleaded no contest to the charge of second-degree murder and was immediately handed a sentence of 15 years to life behind bars. 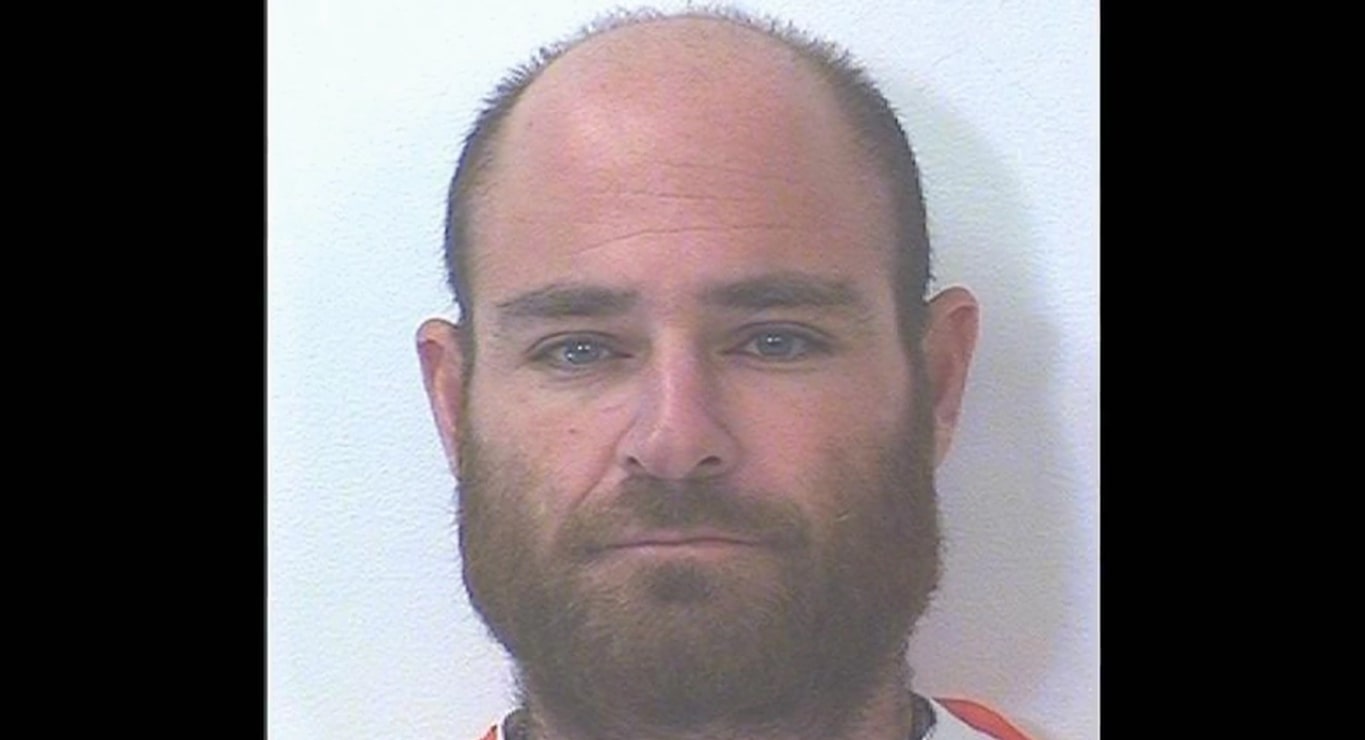 Therefore, today, the 40-year-old is incarcerated at the minimum-maximum Los Angeles County State Prison, or the CSP-Los Angeles County Correctional Facility, in Lancaster. After being denied parole once already in 2021, Jesse is now expected to stand before the board again in August 2023. Honestly, if you want to know all about his life actions in detail, you can check out Amy’s memoir, ‘Working for Justice: One Family’s Tale of Murder, Betrayal, and Healing.’