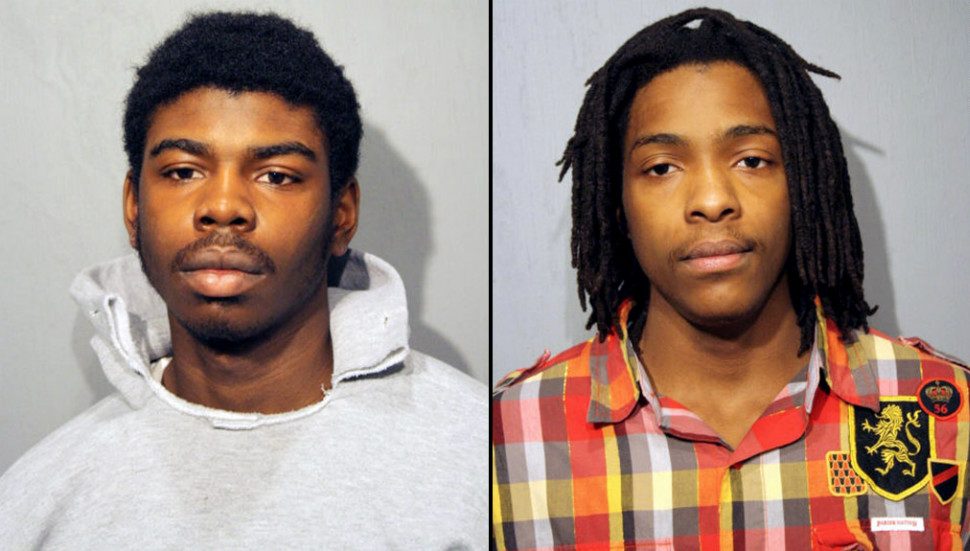 The death of teenager Hadiya Pendleton in 2013 shocked the nation and led to a public outcry. Taking place just a short distance from Barack Obama’s house in Chicago made the incident all the more potent, and Michelle Obama actually attended Hadiya’s funeral. The tragedy is depicted on Showtime’s ‘The First Lady’ with devastating suddenness, and Viola Davis’ Michelle Obama grapples with the implications of the event. If you’re curious about it, here’s what you need to know about the Hadiya Pendleton murder and the perpetrators, Michael Ward and Kenneth Williams.

How Did Hadiya Pendleton Die?

Hadiya Pendleton, a 15-year-old Black girl from Chicago, Illinois, was killed on January 29, 2013. A sophomore in high school, she was standing in Harsh Park in the city’s Kenwood neighborhood with some of her friends after her final exams when she was shot. According to some reports, Hadiya was taking shelter from the torrential rain in a park. As she and her friends talked in the park, Hadiya was fatally struck in the back by a stray bullet.

Apart from Hadiya, two others were also injured during the same incident. As a student of King College Prep High School, Hadiya had recently performed at former President Barack Obama’s second inauguration. In fact, she was killed merely a week after the performance — a fact that is given particular importance in ‘The First Lady.’ As depicted on the show, Michelle Obama actually attended Hadiya’s funeral in Chicago.

In his 2013 state of the union address, Barack Obama spoke about the tragedy while Hadiya’s parents, Cleopatra Cowley-Pendleton and Nathaniel A. Pendleton Sr., sat in attendance. The incident was a stark reminder of Chicago’s long-running struggle with gun violence and was made all the more potent because it occurred just about a mile away from Barack Obama’s Chicago house.

Michael Ward and Kenneth Williams were two suspects who were arrested in connection to Hadiya Pendleton’s murder. The former was merely 18 at the time. Their charges consisted of first-degree murder, attempted murder, aggravated discharge of a weapon, and many other counts. Police believed that Hadiya was not the intended target of the shooting and that Ward and Williams were attempting to target members of a rival gang. While the former got out of the vehicle and shot the fatal round, the latter was allegedly the getaway driver in the crime.

Williams also appeared to be influenced by a “sovereign citizen” conspiracy theory that views the legal system as illegitimate. Williams and Ward were both found guilty of first-degree murder, the former as the getaway driver and the latter as the shooter. Ward was also found guilty of aggravated battery for the two students, Sebastian Moore and Lawrence Sellers, who were injured in the shooting. Ward’s defense team argued that investigators had failed to follow other leads due to the pressure of solving the case quickly.

Meanwhile, the evidence in the case against Williams was circumstantial, and members of his family were shocked at the verdict since there was no physical evidence or witness testimony that tied him to the crime. Hadiya’s parents proclaimed a sigh of relief in reaction to the verdict. Hadiya’s mother, Cleopatra, said, “My tears today are because I feel like finally, something positive in our life has happened, as a result of our daughter being gone. There is justice for Hadiya now, because she did not deserve that.”

Where Are Michael Ward and Kenneth Williams Now?

Michael Ward, who was 18 at the time of Hadiya’s murder, was sentenced to 84 years in prison in 2019. His accomplice, Kenneth Williams, who chose to represent himself in court and was cleared by a court-assigned doctor to do so, was sentenced to 42 years in prison in 2021. It appears that both Ward and Williams are currently serving their multi-decade prison sentences, and there have been no reports so far about either of their sentences being cut short.

Read More: Is The First Lady Filmed at the White House? How Accurate Are the Interiors?