Hallmark’s Breakup Bootcamp: Everything We Know 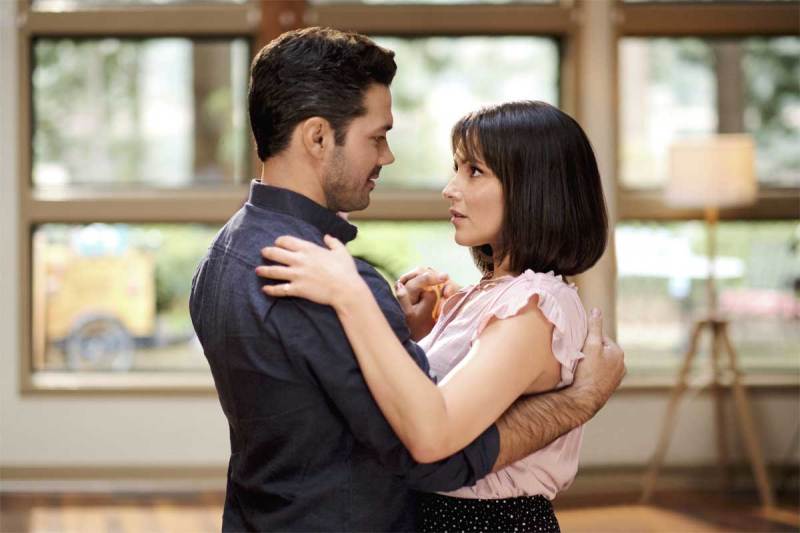 ‘Breakup Bootcamp,’ also known as ‘Don’t Go Breaking My Heart,’ is a romantic comedy starring Hallmark veteran Ryan Paevey as Ben, who attends a boot camp for the recently broken-hearted to support his sister. What he doesn’t expect is falling for the woman who runs the camp. To complicate matters further, his boss tasks him with doing an undercover story to uncover whether the breakup bootcamp is a scam. All manner of hilarity and romantic missteps ensue at the camp, where almost the entire movie is based. Want to know where this camp is located and where ‘Breakup Bootcamp’ was filmed? We’ve got you covered.

‘Breakup Bootcamp’ was filmed in late 2020 and early 2021 in and around Vancouver, Canada. Most of the film was shot on location at the camp, with a few urban scenes being shot in the city. Since the production was resumed soon after the lockdown restrictions due to the Covid-19 pandemic were eased, there were still strict safety guidelines in place. However, filming in the open forest probably simplified matters a little. Let’s take a closer look at where this film was shot.

‘Breakup Bootcamp’ was most likely filmed in and around Vancouver in British Columbia. The city is a popular filming destination as it offers a treasure trove of locations and high-quality production facilities. Therefore, Vancouver is often referred to as “Hollywood North.” The opening scenes, in which the lead characters meet outside a restaurant, were filmed within the city, whereas the rest of the movie, which takes place in the “boot camp,” was shot in the forests surrounding Vancouver.

Lighthouse Pictures, the production company behind ‘Breakup Bootcamp,’ is also based in British Columbia at Bridge Studios, 2400 Boundary Road, Burnaby, which is just 15 minutes from downtown Vancouver.

‘Breakup Bootcamp’ stars two Hallmark channel veterans that fans have long been keen to see working together. Ryan Paevey, who, apart from being a regular on Hallmark movies like ‘Christmas at the Plaza,’ is famous for his role as Nathan West on ABC’s ‘General Hospital.’ The Californian actor has also worked with Katy Perry and Cher on modeling projects.

Apart from Ryan Paevey, the film stars Italia Ricci as Miranda, who runs the ‘breakup boot camp.’ Ricci has starred in Hallmark productions like ‘Rome in Love’ and ‘Love in Winterland.’ She is also known for her role on the Netflix series ‘Designated Survivor.’ The rest of the cast stars Matthew James Dowden as Bink, Jordana Largy as Kim, Caitlin Stryker as Chloe, Cynthia Mendez as Senora Cornejo, Malaika Jackson as Misty, Doron Bell as Leo, Tiffany Mo as Jessica, and Drew G. Sicard as Emmett.