Hallmark’s Sealed With a Kiss: Wedding March 6: Everything We Know 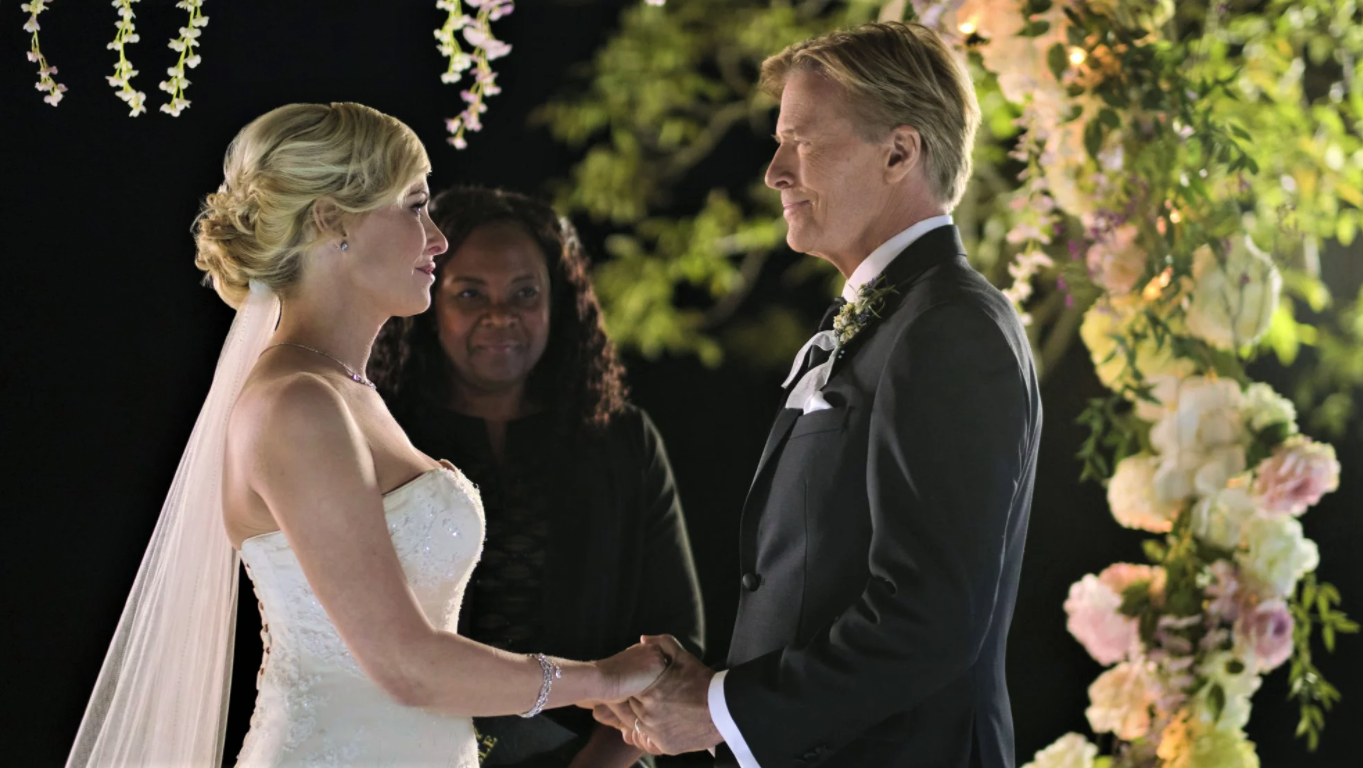 Directed by David Weaver, Hallmark’s ‘Sealed with a Kiss: Wedding March 6’ is a romance drama film that follows Mick and Olivia, as they are finally prepping up to tie the knot, when a celebrity couple arrives at Willow Lake Inn, posing challenges for our beloved pair. Curt and Autumn, two down-to-earth celebrities, are madly in love with each other. Despite their fame and fortune, the pair just wants a simple wedding. Unfortunately, news of their desire to have an intimate celebration spreads like wildfire among their fans, and soon enough, their wedding appears to be exactly the opposite of what they expected.

The wedding plans take an even bigger blow when Mick gets an enticing touring opportunity, and Olivia is willing to put the nuptials on hold for it. Amidst all the drama, can the power couple manage to tie the knot as per their wish? How will all this affect Mick and Olivia’s wedding? Packed with dreamy visuals, the sixth and final installment of the ‘Wedding March’ series is just as romantic and compelling as the previous movies. If you are curious to learn more about its filming or cast details, we have got you covered.

The Hallmark movie was primarily filmed in British Columbia, while some scenes are reportedly shot in the state of Vermont as well. Located in the westernmost regions of the Great White North, British Columbia is one of the key television and film production destinations in North America.

On the other hand, Vermont attracts filmmakers and tourists alike thanks to its mesmerizing scenic natural locales that include thousands of acres of mountain terrain and lush green forests. Filming took place in a number of locations in these two places, so without further ado, let’s have a look at them.

The spa resort has all the modern amenities in addition to natural hot-spring-fed mineral pools that give visitors the ideal conditions to relax and indulge themselves in the scenic beauty of British Columbia.

Located in close proximity to Harrison Hot Springs, Vancouver is one of many filming locations for the David Weaver directorial. One of the top ten of the world’s most well-living cities, Vancouver is also known as the Hollywood North. It hosts the production of over 65 movies and 55 TV shows annually. Over the years, it has stood in for several American cities and is unsurprisingly one of the biggest film and television production centers in the entire world.

Some scenes of ‘Sealed with a Kiss: Wedding March 6’ were seemingly shot in Vermont, a state in the New England region of America. It borders the Canadian province of Quebec to the north. Home to countless farms and breweries, the Green Mountain State is known for mouth-watering food, picturesque landscapes, and down-to-earth people. The film’s production reportedly commenced sometime in May 2021 and wrapped up in a few weeks on May 31, 2021. Here’s a photo from the films’ set posted by Chris Rosamond on Instagram with the star-studded cast of the movie.

The production of the Hallmark film also took place in Harrison Mills. Located in the District of Kent west of Agassiz, the community relies primarily on tourism and agricultural farming. Willow Lake Inn, the wedding venue run by Olivia and Mick, is actually Rowena’s Inn located at 14282 Morris Valley Road, Harrison Mills.

Jack Wagner headlines the romantic drama movie by essaying the role of Mick Turner. The actor is best known for his performance in ‘General Hospital’ and ‘The Bold and the Beautiful.’ Josie Bissett appears as Mick’s down-to-earth fiancée Olivia Pershing. You may recall watching her on ‘Melrose Place.’

Caitlin Stryker, whom you may recognize from ‘A Million Little Things,’ portrays the character of Autumn. Other noteworthy cast members include Kyle Warren as Sean, Fiona Forbes as Nancy, Benita Ha as Kathy, Claude Knowlton as Hector, Emma Oliver as Aubrey, Adil Zaidi as Dev, and Nathan Witte as Curt.