Hallmark’s To Catch a Spy: Everything We Know 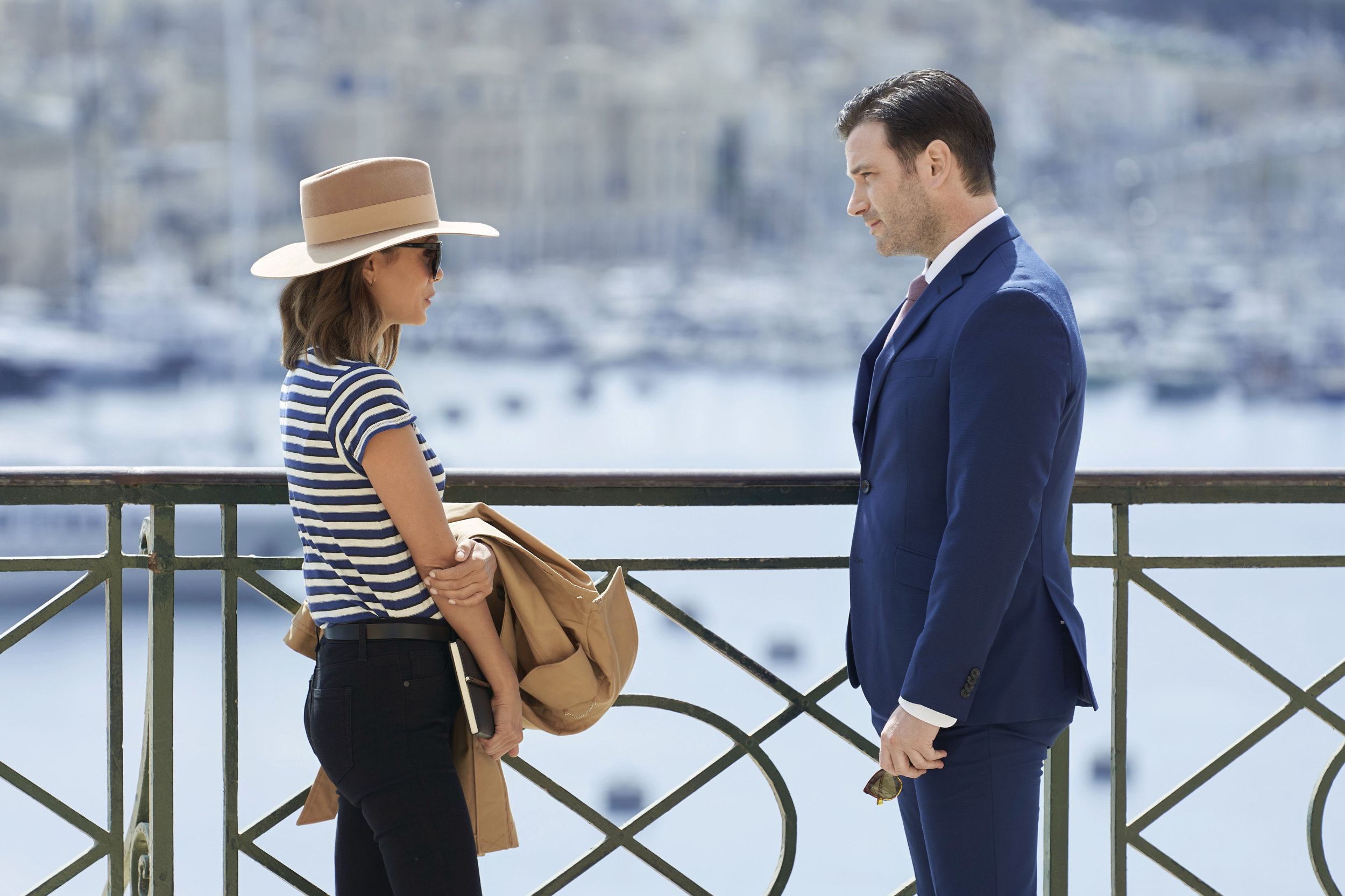 Directed by Jeff Beesley, Hallmark’s ‘To Catch a Spy’ is a romance–mystery movie that revolves around Chloe Day, a travel writer who becomes a primary witness in a murder case while on her tour to Malta. When the FBI agent Aaron Maxwell learns about the murder while working on another case at the US embassy, he can’t help himself and gets involved in the investigation.

Now along with Chloe, Aaron must use his investigative prowess to uncover the criminal behind the murder before the killer gets to them. The hunt for the mysterious murderer can get anyone hooked, and viewers may naturally get curious about the mesmerizing filming locations of the movie. In case you are looking for similar information, then we have you covered.

To Catch a Spy Filming Locations

The romance-mystery movie was filmed on location in Malta. The production began sometime in early April 2021, and it wrapped up in a few weeks on April 29, 2021. Located in the central Mediterranean, 80 kilometers south of Italy, the archipelago has been inhabited since 5900 BC. Because of the strategic importance it can provide over the centuries, it has come under the rule of the French, British, Normans, Greeks, Arabs, and Romans. The cultural influence of these colonizing forces is still reflected in the Maltese way of life.

When it comes to its entertainment industry, the Maltese film industry has contributed generously to the country’s overall economy. In 1925, ‘Sons of the Sea’ became the first movie filmed in the region. Over the decades, Malta has hosted the production of over 100 films, and it continues to be a sought-after filming location. The Jeff Beesley directorial movie was filmed in several locations on the island, so without wasting any more time, let’s learn more about the film’s production.

The principal photography for ‘To Catch a Spy’ was done in Valletta. The walled city was established in the 1500s and is the smallest national capital in the European Union. Filming for the movie was done here in several locations, including the Upper Barrakka Gardens situated at 292 Triq Sant’ Orsla, Il-Belt Valletta. The cast and crew were also spotted roaming at Saint Lucia street, and it’s likely that some scenes were also filmed there.

The production was done with all the COVID-19 norms and regulations since the pandemic still posed a big threat. There was no dearth of filming locations in the historical city for a movie like ‘To Catch a Spy’ in which mystery played a significant role. Since the film was made with a budget of €2 million (2,372,868), and the cast and crew were 90% Maltese, the producers enjoyed a 40% cash rebate offered by the country to attract foreign film production projects.

To Catch a Spy Cast

The Peruvian-Australian actress Nathalie Kelley who is best-known for ‘The Fast and the Furious: Tokyo Drift,’ portrays Chloe Day, the travel writer who becomes the primary witness in the murder case. Colin Donnell essays the role of the FBI agent Aaron Maxwell. You may recall watching him on ‘Arrow’ or ‘Anything Goes.’ Patti Murin, who is famous for her role in NBC medical drama ‘Chicago Med,’ appears as Sara Webb.