Hammer aka Harvey: Where is Dance Monsters Finalist Now?

Netflix’s ‘Dance Monsters‘ brings a fresh new twist to the dance reality show genre by combining the art of dance with CGI monsters and state-of-the-art motion capture technology. While the show has the actual dancers perform backstage, one can easily fall in love with the dynamic personalities showcased by the monsters. Moreover, once a contestant is eliminated, the human behind the monster is revealed to all, adding to the thrill of the show. While season 1 of ‘Dance Monsters’ introduced us to several memorable personalities, Hammer: the friendly hammerhead shark, became a fan-favorite contestant in no time, and people were surprised to discover that Harvey Bass, a teenager, was behind such incredible performances. Well, with the cameras now turned away, let’s find out where Harvey is at present, shall we?

While on the show, Harvey was assigned the monster, Hammer, who as apparent from his name, is a cartoony hammerhead shark, dressed in beach attire, with two massive blue eyes on either side of his head. Since Hammer came across as someone playful and down-to-earth, Harvey vibed well with his monster, and later mentioned that it gave him the courage he needed to face the competition and bring out his unique skills.  Harvey’s impact on ‘Dance Monsters’ was pretty immediate, with judges appreciating his skill, talent, and technique. Moreover, although Harvey revealed he had never worked as a professional dancer, he was pretty confident about his choreography and moves, which further impressed the judges and his co-contestants. After acing through the auditions and heats, Harvey updated his style in the quarter-finals and came across as someone getting serious with dance. He no longer seemed like someone amateur but was instead determined to hone his skills and become a better dancer. 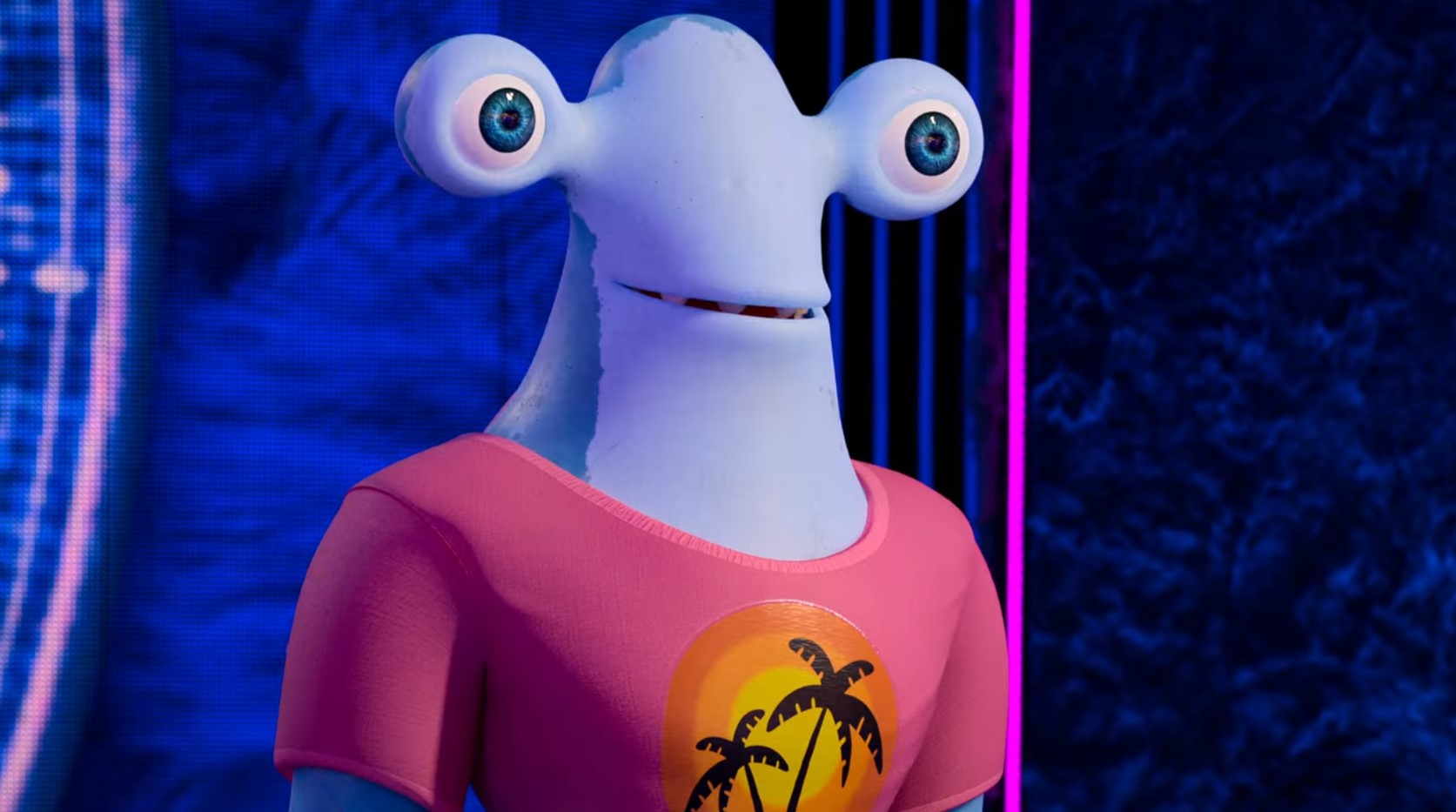 Interestingly, the semifinal gave each contestant a specific superpower, and Harvey was allowed to clone himself. Since there would be a total of five Hammers on the stage at a time, Harvey mentioned how it was the most challenging choreography of his career. The judges expected each Hammer clone to do something unique, and the teenager had to create a different routine for each clone. Nevertheless, the performance turned out to be mind-blowing, and Harvey was able to book a seat in the top four. Once in the finals, Harvey pulled out all stops and brought forward his best performance. He mentioned that he had a dream of starring in his own music video, which is precisely what he did through his routine. However, while the audience loved his dance, the judges felt it to be lacking, and Harvey was eliminated before the final dance-off.

Where Is Harvey Bass Now?

Interestingly, even before appearing on ‘Dance Monsters,’ Harvey was internet-famous as a dance video he uploaded when he was 16 went viral on TikTok and earned him millions of fans on the platform. However, once Harvey experienced the level of dance on ‘Dance Monsters,’ he was determined to travel the path of a professional dancer and claimed that the show encouraged him to do so. Hence, once filming wrapped, he returned to the United Kingdom and kept himself busy exploring new dance styles and having new experiences. Apart from sharing snippets of his performances and dance routines on social media, Harvey even shares the memories he makes with his loved ones, and we wish him the best for the years to come.