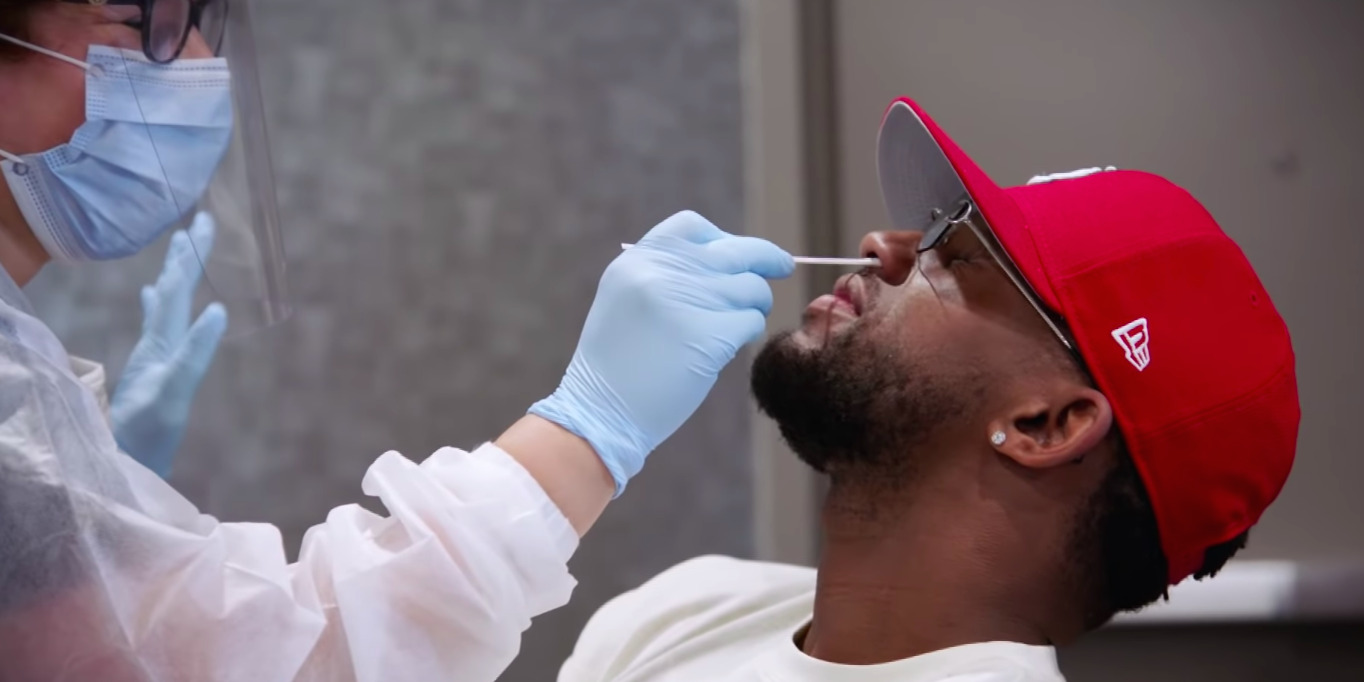 ‘Hard Knocks’ is a sports reality series that follows the struggles and triumphs in the personal and professional lives of the players of a National Football League team. It documents the team’s journey from the time they are chosen to be a part of the team all through the rigorous training for the upcoming season. Created by Marty Callner, producers NFL Films and HBO have touted the series as television’s “first sports-based reality series.”

Since its inception in 2011, the show has garnered immense popularity, along with universal acclaim because of giving the viewers an inside look into the world of professional football, by putting the focus on the players, coaches, staff members, and especially on the progression of rookies and recent draft picks, since joining the team. Now, you must be wondering about the release date and other details of the upcoming episode of the fifteenth season, i.e. ‘Hard Knocks: Los Angeles’ episode 3? Well, we are here to help you with that.

Since ‘Hard Knocks’ is co-produced by HBO and NFL Films, you can watch the reality series on HBO’s official website, with a cable subscription. If you’re a cord-cutter, you can head to HBO Max, HBO Go, and HBO Now and enjoy the show.

The episode puts the spotlight on the Oregon quarterback Justin Herbert, who has proved his mettle in his first practice, as far as his innate sense of reading defenses is concerned. Justin is used to using claps and counts because of his college career, but now that he is in the National Football League, the footballer has to up his vocal signaling game to remain in the game. His quietness isn’t going to help him at this level but he needs time, understandably. Talking about Justine, Chargers’ head coach Anthony Lynn tells an assistant, “You gotta let him do his own personality.”

He also advises Justin, “I can tell the difference whether it’s a run or a pass based on the way you talk. Just keep that in mind, OK?” Veteran Tyrod Taylor gives a demonstration, to help Justin understand the game better. Justin and offensive lineman, Bryan Bulaga, closely observe Taylor’s game and Justin takes cues to save his vices, instead of being predictable.

The episode also emphasizes the severity of the coronavirus. Rams left tackle Andrew Whitworth shares how nine members of his family, comprising his wife, kids, and in-laws, contracted the COVID-19 virus because of their nanny. We are then shown how the NFL is shielding the players and staff from the clutches of the virus. Along with the COVID-19 testing, the safety measures also include social distancing trigger bands and if a player fails to wear it during practice, he might be charged a fine of $50,000. Wow.