Has Anyone Died on Alone? 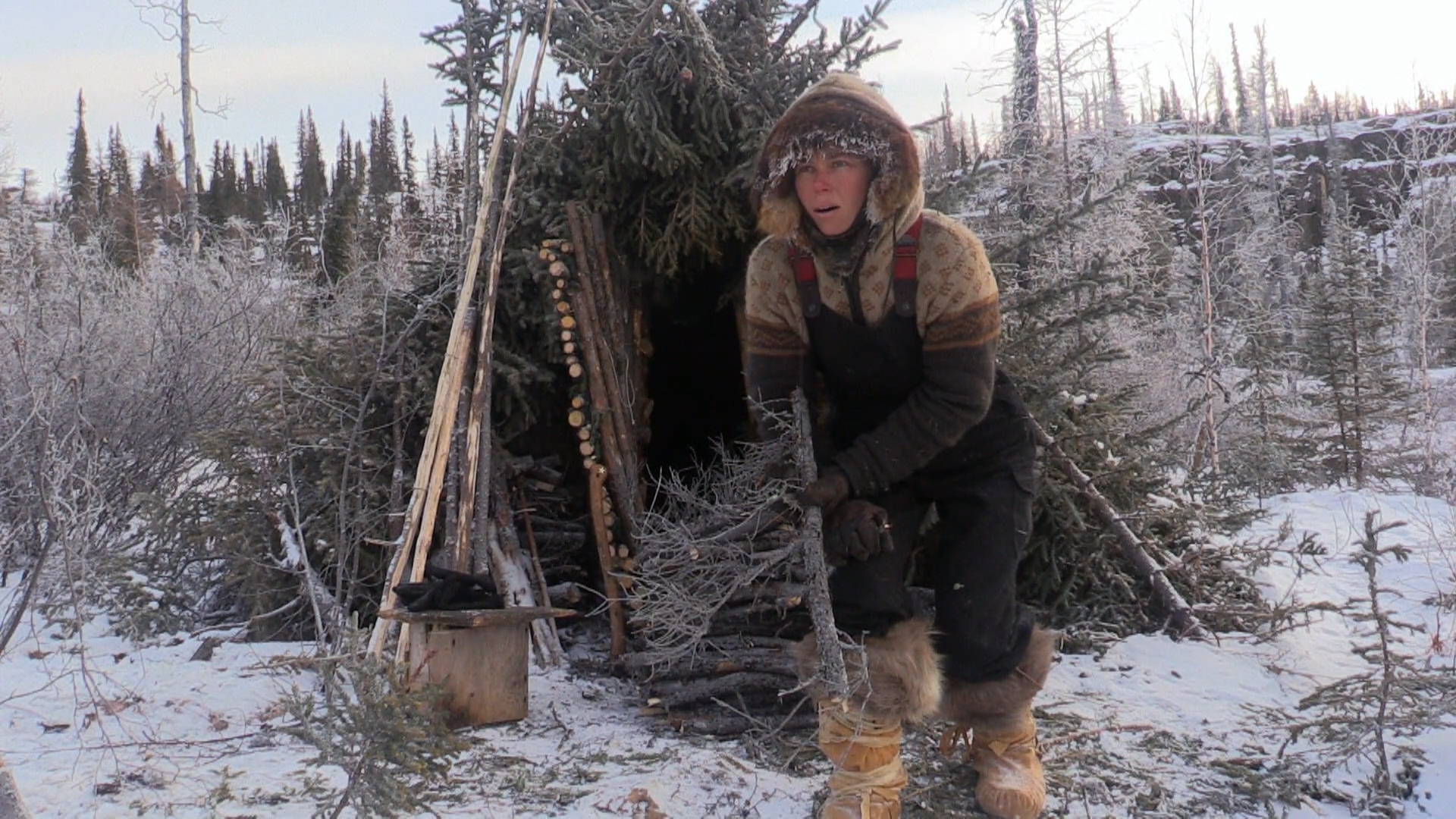 ‘Alone‘ is one of the toughest and most challenging survival shows ever made. A group of contestants has to survive in the wilderness, completely isolated with little resources. The person who survives the longest walks home with the grand cash prize of half a million dollars. Survivalists demonstrate extreme dedication and persist in the hardest of scenarios to come on top.

Given the grueling nature of the series, it is easy to wonder whether any of the contestants have lost their life due to it. We got curious and decided to do a little investigation to find out if any contestants have died on ‘Alone.’ Here’s what we learned!

Has Anyone Died on Alone?

The extreme survival series is almost entirely filmed by its contestants. The survivalists are dropped in an isolated spot and are allowed to carry only a specific list of items and up to 10 special items. They are also given a GPS tracker and mobile phone to call for the rescue team if they wish to quit the challenge. They must also build their own shelters from scratch and scour for food. Add to that the various natural calamities that occur, and you have a complete package of difficulties that will test the most hardcore of survivalists. 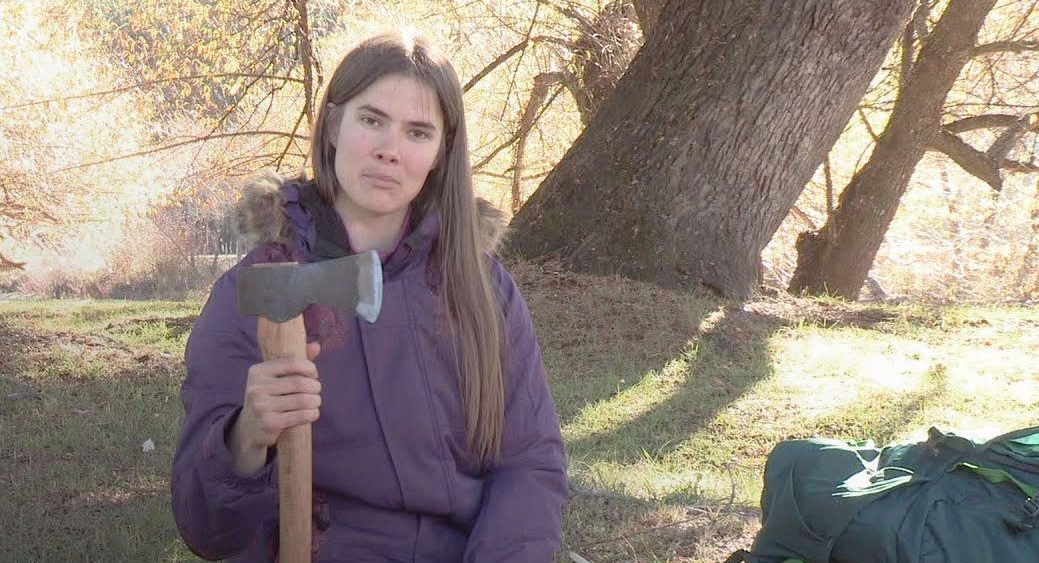 Usually, when they are no longer in any condition to carry on, contestants themselves tap out. However, the show’s producers look after the contestants’ health, and they are given regular medical checkups. If the participant’s health vitals aren’t up to the required standards, the contestants are told they can no longer continue.

Such an incident transpired with contestant Carleigh Fairchild who participated in the show’s third season. After surviving for 86 days at the foothills of the Andes Mountain range, the medical team found that Fairchild’s BMI (Body Mass Index) had dropped below 17. As a result, she was evacuated. This incident proves the producers’ dedication to the safety of the contestants. Due to such careful and detailed tracking of the participant’s health, there has been no death on the show so far.

Executive producer Shawn Witt has said that the safety and well-being of the contestants have been the topmost priority for them. “When we set out to make this show, it was always about everyone’s safety first and the show second. We don’t ever want to be in a situation where there’s a headline that says somebody died or almost died on our show. It doesn’t make sense for us; it doesn’t make sense for the network,” he said in an interview.

According to Witt, the medical team performs checkups for the participants every week until the more advanced stages of the competition, wherein the frequency of the checkups is increased. A contestant can also communicate if they feel any health-related issues, and the medical team checks upon them more often in such a scenario. Ultimately, one can argue over the reality of the dangers the contestants are depicted in on the show and question their safety. Still, so far, ‘Alone’ has succeeded in delivering intense survival thrills to the audience without jeopardizing the safety of its contestants, which is a commendable feat.