Is Alone Scripted or Real? 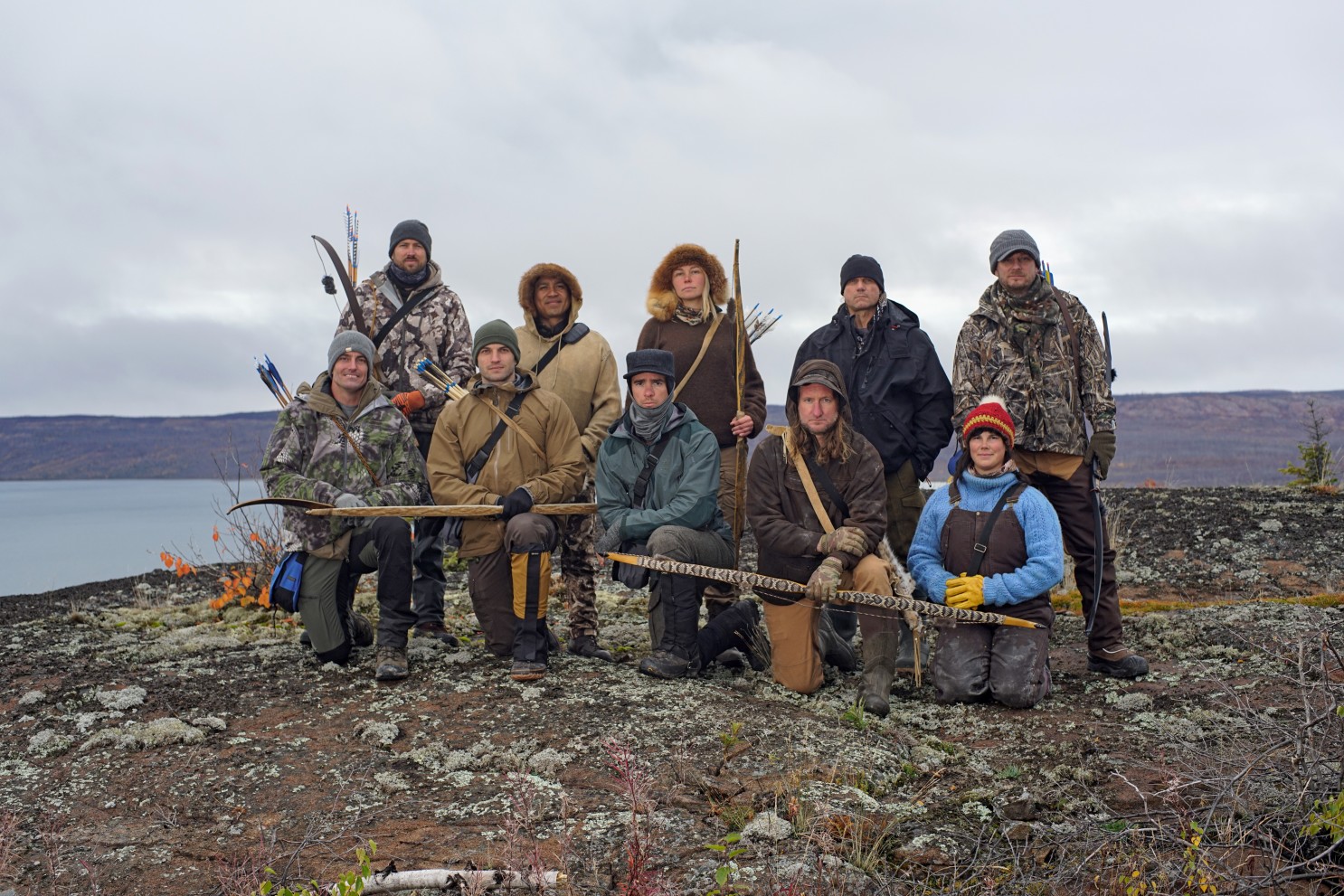 How long would you be able to survive in the wilderness by yourself with little resources and completely at the mercy of nature? The History Channel reality series ‘Alone‘ explores exactly that and pits a group of contestants in a challenge to survive completely alone and isolated from the rest of the world in the wilderness. Whoever survives the longest goes home with a cash prize of a whopping $500,000.

Episode after episode, the audience tunes in to find out whether their favorite contestants are going to persist or tap out by using the emergency phone and making a rescue call. As thrilling and pulse-rasing the entire format is, viewers have been skeptical of the dramatic moments that they see on their screens. Well, we are here to help clear the clouds of doubt and provide you with some insights on whether the show is really as dangerous and challenging as it appears or if it is all a facade. Here’s everything you need to know.

Is Alone Scripted or Real?

Unlike most other survival shows, what makes ‘Alone’ truly unique is that the contestants are really alone. The show does not rely on a camera crew to film the contestants’ experiences. Instead, it uses footage filmed entirely by the participants. The survivalists are provided with a briefcase that carries the main camera, a smaller handheld camera, and two GoPros. The contestants record hundreds of hours of footage that documents their experiences in the wild. 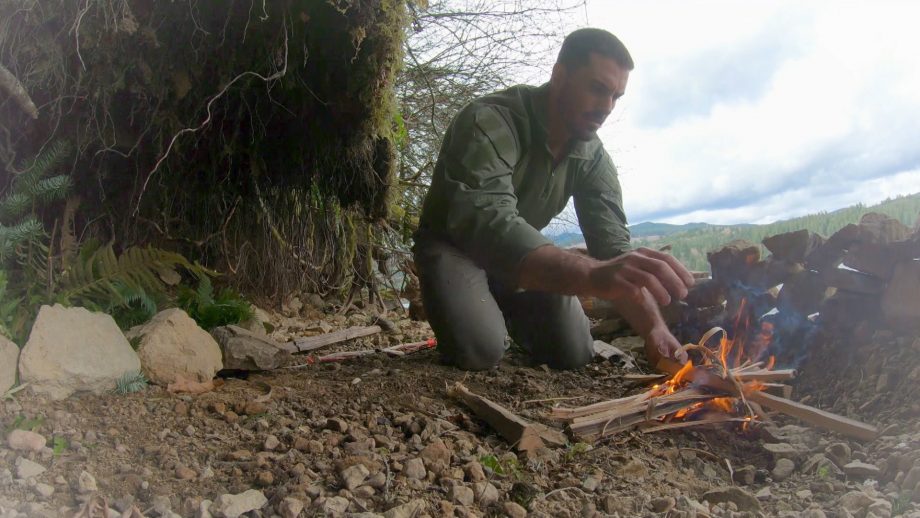 The producers regularly replenish the video card and batteries for the equipment. Later, all the recorded footage is collected, and a team of associate producers goes through it and decides which parts make it to the final cut. As a result, not all of the footage filmed by the contestants ends up on the show. To craft more compelling episodes, the footage is carefully edited to amplify the intensity and drama of the situations faced by the survivalists.

According to former contestant Larry Roberts, who finished 2nd in the show’s second season, the producers check on the contestants with a varying frequency. “It varied, but they did check on us on a regular basis. We had a GPS tracker that we were required to carry. They would check in with us at least nightly, make sure that we were OK. They would send a very simply text that just said, ‘Nightly check-in.’ And we had a button with three presets, and we would just hit, ‘OK,’ and just send it,” Roberts said in an interview with ODN.

This indicates that the producers do not try to influence the contestants in any way, and at least the footage they film is completely real. How it is presented to the audience is a different matter. This aspect was particularly picked up on by viewers after season 2 frontrunner Jose Martinez tapped out and the entire sequence of events appeared staged. Alas, it is just a theory, as there is no solid proof of it. 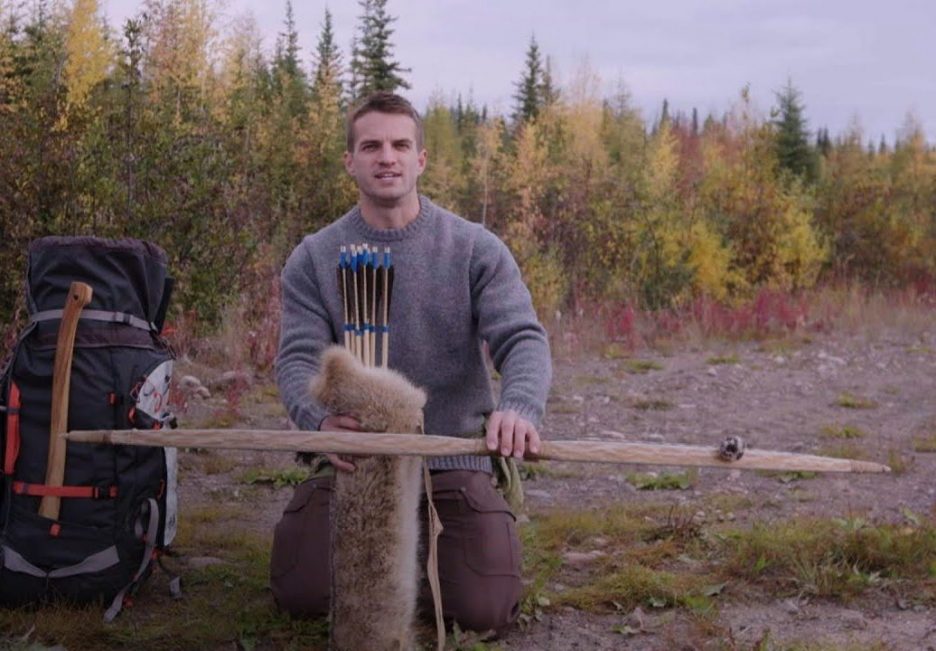 When it comes to the procurement of food, the contestants are, in fact, on their own. However, the situation isn’t as dire as we are led to believe, and food is often easily available in one form or another in the surroundings. Though alone in the wilderness, the contestants aren’t too far from civilization, and medical checkups are frequently conducted for them as they enter advanced stages of the competition. The contestants are also allowed to carry up to ten items from a list of fifty acceptable items.

All this suggests that, while the producers do not intend to influence the events, the environment is certainly controlled to an extent where help can be provided to the contestants in case of an emergency. Therefore, it is safe to say that ‘Alone’ is definitely not scripted, and while it may not be 100% real, it is as real as reality shows can get.