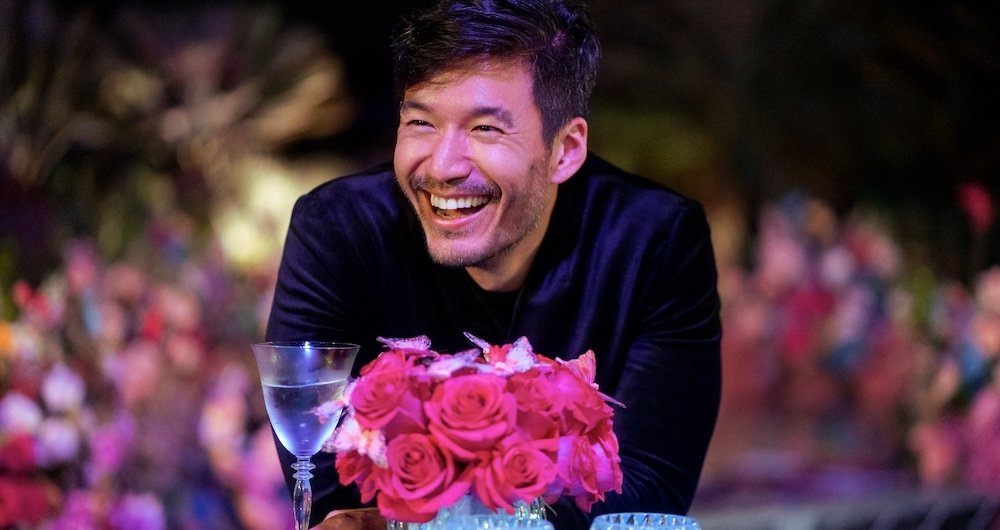 From the moment Netflix’s ‘Bling Empire’ first premiered on our screens back in 2021, Kevin Kreider truly won our hearts with his sheer humanity, normalcy, selflessness, as well as honesty. That’s because he not just serves as a goofy yet good-looking moral center for the entire production, but he also never shies away from exploring the challenging aspects of his life on camera. Amongst this is, of course, his lengthy and tenacious international quest to find his biological family — so now, if you wish to learn more about the same, we’ve got the essential details for you.

Although born in South Korea as Tae Jin Kim, Kevin actually grew up around local Philadelphia in Pennsylvania upon being adopted from the Hunong Baby Home at the tender age of three. He was thus proudly raised by a happy white family, which is why it took him until he had relocated to Los Angeles and found his Asian community to begin his journey of self-discovery as well. The first thing he did was take a DNA test to confirm his background before opening up to his adoptive mom, just for her to make it clear they’ll support him and still be his family no matter what.

Therefore, with this unconditional love and encouragement to connect with his heritage, Kevin chose to unearth his past by partaking in an intense, emotionally draining hypnotherapy session. He was a skeptic going into it, but he felt at peace by the end since he’d come to the realization his fear of having been abandoned just for the sake of it or because he was unloved wasn’t true. “It was really my [birth] mom; she was just scared,” he said following the session. “It was her own life that she was thinking about. She wasn’t thinking, ‘Kevin sucks.’ The wound now feels like a scar.”

Kevin had hence halted his search for his biological family, yet his curiosity soon reignited, and he started doubling down on his efforts in the hopes of learning his history as quickly as possible. From meeting people at the Korean Embassy for some help to speaking with other adoptees for support to placing an ad in a Korean newspaper for any additional information, he has done it all. So Kevin now positively knows he’s the grandson of Kim Hwa-Jung of Suwon City, but unfortunately, from what we can tell, it doesn’t appear as if he has found any other direct connection to his parents. 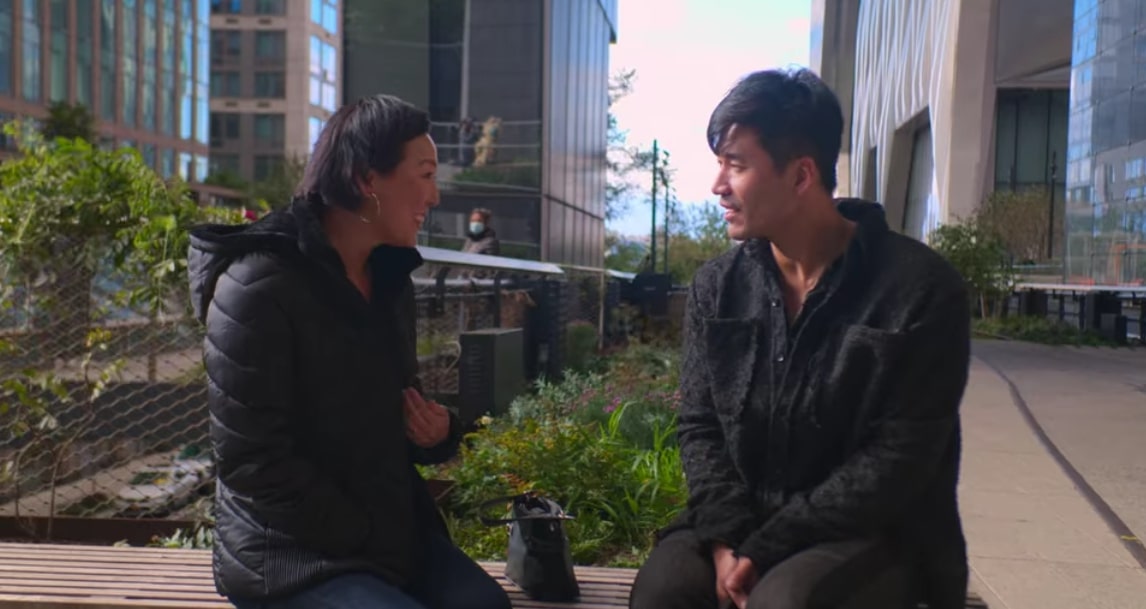 However, as made evident in season 3, Kevin also has a first cousin named Sarah who’d reached out to him once DNA testing confirmed their blood relation — she’s an adoptee as well. They thus quickly decided to meet up around her base in New York City, which in their own words, was an entirely surreal experience because it’d been so hard for either of them to find anything.

“I don’t know enough words in the English dictionary to probably describe how awkwardly exciting it is to meet my cousin,” Kevin said. “I thought I could just talk to her about finding my birth parents, but there’s a feeling that; it’s almost like somebody turned a little flicker switch in the dark. You just don’t feel like you’re alone. You can see something, it’s there in front of you. It feels like it was just meant to be.” He also learned he’s an uncle since Sarah is a proud family woman.