Has Drew Drechsel Been Arrested? 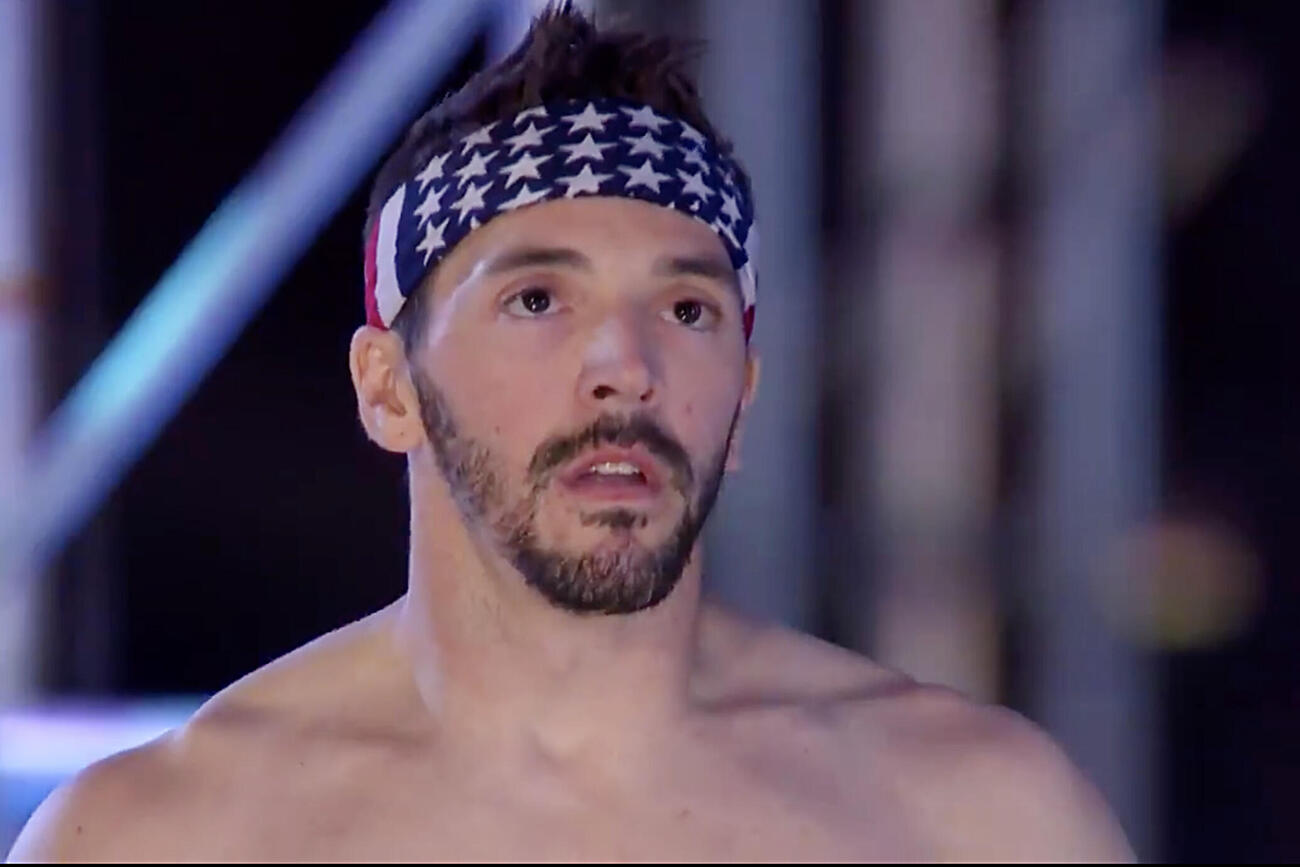 Drew Drechsel is best known for winning Season 11 of ‘American Ninja Warrior,’ a sports entertainment show, where athletes and challengers from all over try to overcome an increasingly difficult obstacle course. Initially, he also featured prominently in the new season of NBC’s reality competition show, taped in St. Louis. However, all of this was before Drew’s misdeeds came to light.

He’s facing federal child sex-related charges, which has prompted NBC to sever ties with him. The network released a statement, saying, “We are shocked and disturbed to learn about the charges alleged against Drew Drechsel. ‘American Ninja Warrior’ is a family show that has inspired countless people, and we will not let the actions of one contestant tarnish the hard work and amazing stories of so many. Moving forward, the ‘American Ninja Warrior’ brand will sever all ties with Mr. Drechsel, including his appearance on future seasons of the show.” So, what exactly went down with Drew Drechsel, and where is he now?

What Did Drew Drechsel Do? 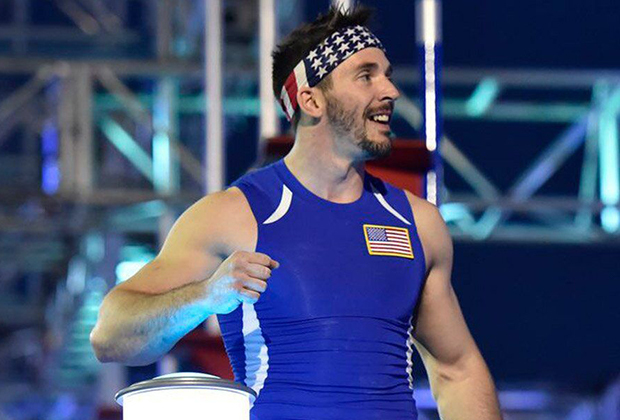 Drew, the 31-year-old from Saint Cloud, Florida, was arrested on August 4, 2020, on charges of seeking sex with a minor as well as inducing her to send explicit images to him. Among the barrage of accusations staring Drew in the eye are – manufacture of child pornography, enticing a minor to travel for illicit sexual conduct, traveling to engage in illegal sexual activities with a minor, and using interstate commerce to entice a minor.

Reports suggest that Drew met the alleged victim, a New Jersey girl, in 2014 at an event attended by several other ‘American Ninja Warrior’ contestants. The two exchanged phone numbers and began texting each other before Drew invited the girl to his Connecticut gym, where they had sex. They allegedly engaged in sexual activity in 2015, when the girl was 15 years old. When the girl’s mother spoke to Drew about the incident, he didn’t deny the sexual activity but mentioned that he didn’t know the girl’s age at the time. Not only did the two continue to meet, but they stayed in contact until around June 2019.

The alleged victim filed a report with the Cherry Hill police in 2019, stating that Drew had engaged in sexual activity with her while she was between the ages of fifteen and seventeen. Sometimes, they’d have sex outside a gym in Hainesport, New Jersey. Apart from the sexual encounters, the US attorney’s statement indicates that Drew also convinced the girl to send him sexually explicit images of herself.

Has Drew Drechsel Been Arrested?

Drew Drechsel was arrested and charged on August 5, 2020, with seeking sex with a minor and inducing her into sending him sexually explicit images. Drew first appeared in a Florida court before being transferred to New Jersey, which is where he will be tried for his crimes. If convicted, Drew is looking at some serious time since the crimes carry maximum prison sentences – from twenty to life. Each offense also has a maximum fine of $250,000. Drew’s lawyer posted on Twitter about their intention to enter a plea of ‘not guilty.’

He said, “Mr. Drechsel is presumed innocent of the charges, and that presumption will remain throughout the pendency of his case.” The lawyer also asked everyone to be respectful of the family’s need for privacy. Accordingly, neither Drew nor his attorney has been available for comments about the case. You can check out the tweet posted below.

Drew’s trial date has not been set yet, but undoubtedly he will face the consequences of any actions if he’s found guilty. Nonetheless, the former winner has had a steep fall from his time in the spotlight to living in ignominy for allegedly having sex with a minor.